Wyoming Valley West graduate Celia Hottenstein got her big break on Broadway just before COVID-19 happened and shut down stages everywhere in the Big Apple. 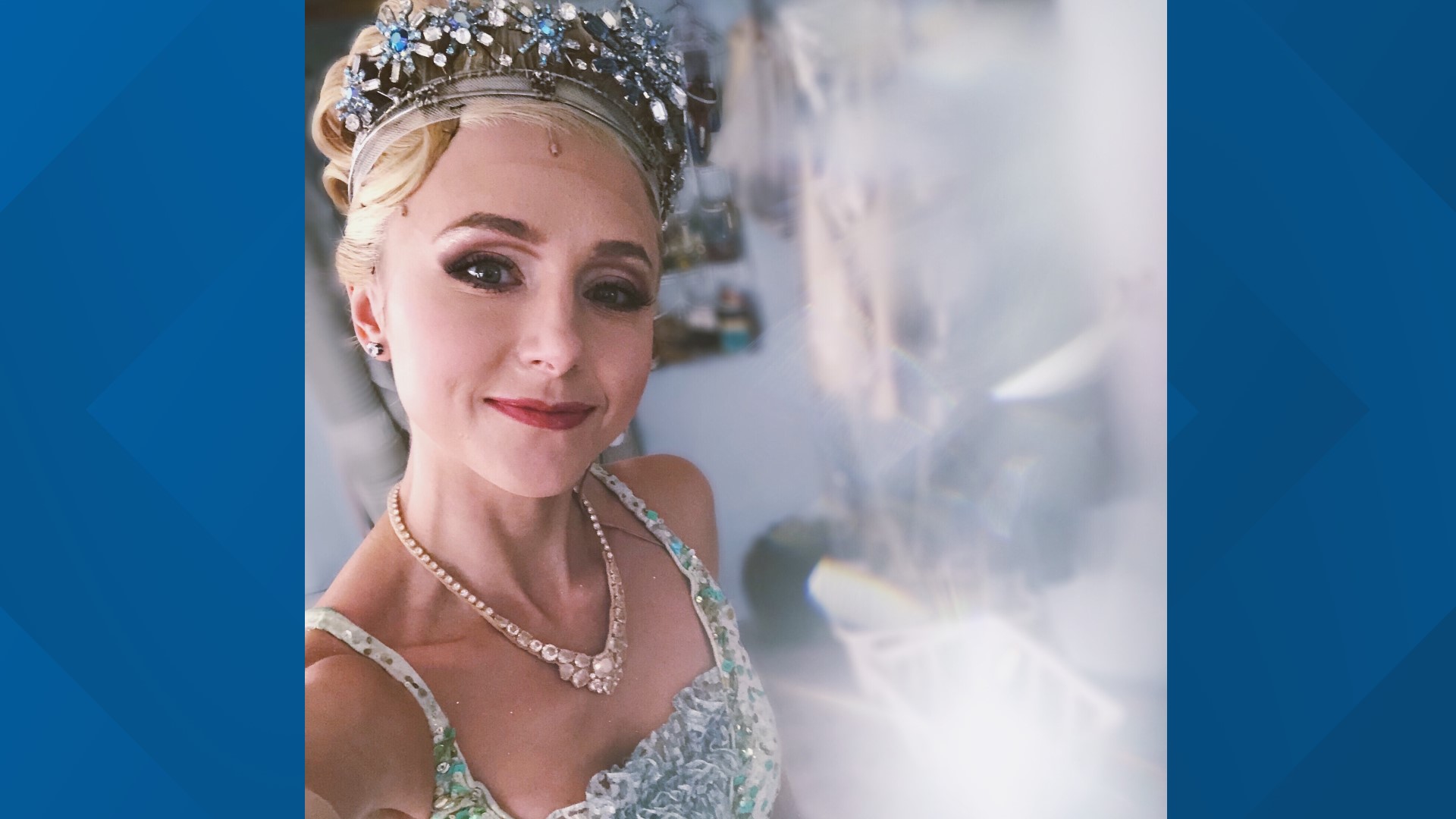 The coronavirus pandemic has not only put a lot of people out of work, but it has also dashed some lifelong dreams.

Newswatch 16's Ryan Leckey shared one example of a dream put on hold on Wednesday.

Celia is a Broadway actress who grew up in Kingston. Celia had just reached a major milestone in her acting career when all of a sudden, the lights went out on Broadway.

Celia is a part of the Broadway hit "Wicked."

In addition to playing a role in "Wicked's" ensemble, Celia was also cast "third in line" to play Glinda in the Broadway production.

"Wicked," tells the untold story of the Witches of Oz.

It's quite the experience for this graduate of Wyoming Valley West, who, as a girl, spent plenty of time performing on stages in our area.

"I started performing when I was either seven or eight years old at the Music Box Dinner Playhouse in Swoyersville, Pennsylvania. I performed there from about seven or eight until maybe fifteen years old. I also performed at 'Little Theatre of Wilkes-Barre.' So without those opportunities, I wouldn't have been able to foster my love for theater and eventually decide, okay, this is what I want to do. I want to go to school for theater. I want to be on Broadway. Without that, I would not be where I am today," Hottenstein said.

But where Celia is right now, is certainly not where she expected to be just a few months ago after the lights went out on Broadway in March when the pandemic hit.

"It was definitely a bummer. My first reaction, I was really disappointed that I wouldn't be able to perform the other five shows that had a lot of people coming. At that point, I didn't really know how big this was going to be, and we thought, okay, we're gonna be back in a month," Hottenstein said.

But now, months later, Broadway is still dark, and actors, like Celia, remain out of work.

"Like most of the country, you lose your job, and you know, you're on unemployment. So that's what I'm doing right now. I know a lot of my friends are in the show, and they are also on unemployment until it's safe to go back," Hottenstein said.

Celia is now spending her time with her family and boyfriend back in northeastern Pennsylvania. She doesn't know when she'll be able to return to the Broadway stage. But Celia is still very grateful that she had the chance to play Glinda twice.

"So many people from northeastern Pennsylvania came in to see me, and it was just great," Hottenstein said.

As for Celia's advice to young actors from our area?

"I would say follow your dreams and stop at nothing."

What's next for Celia and Broadway in NYC?

As for when Celia will return to the bright lights of Broadway, it's now looking like September.

The Broadway League, which represents producers and theaters in New York City, announced on Tuesday that it'll be at least until after Labor Day before any shows can begin.

If you purchased tickets for a summer Broadway Show, you should be hearing about refunds or other options via email by May 18. The Broadway League suggests that If you don't hear anything, you're encouraged to reach out to the point of purchase for more information.

To learn more about the cancellations and get up to date information about Broadway shows in the Big Apple, head here!