With many of us connecting virtually these days, it's giving people a chance to see how they look on camera. And for some, they want to spruce up their appearance. 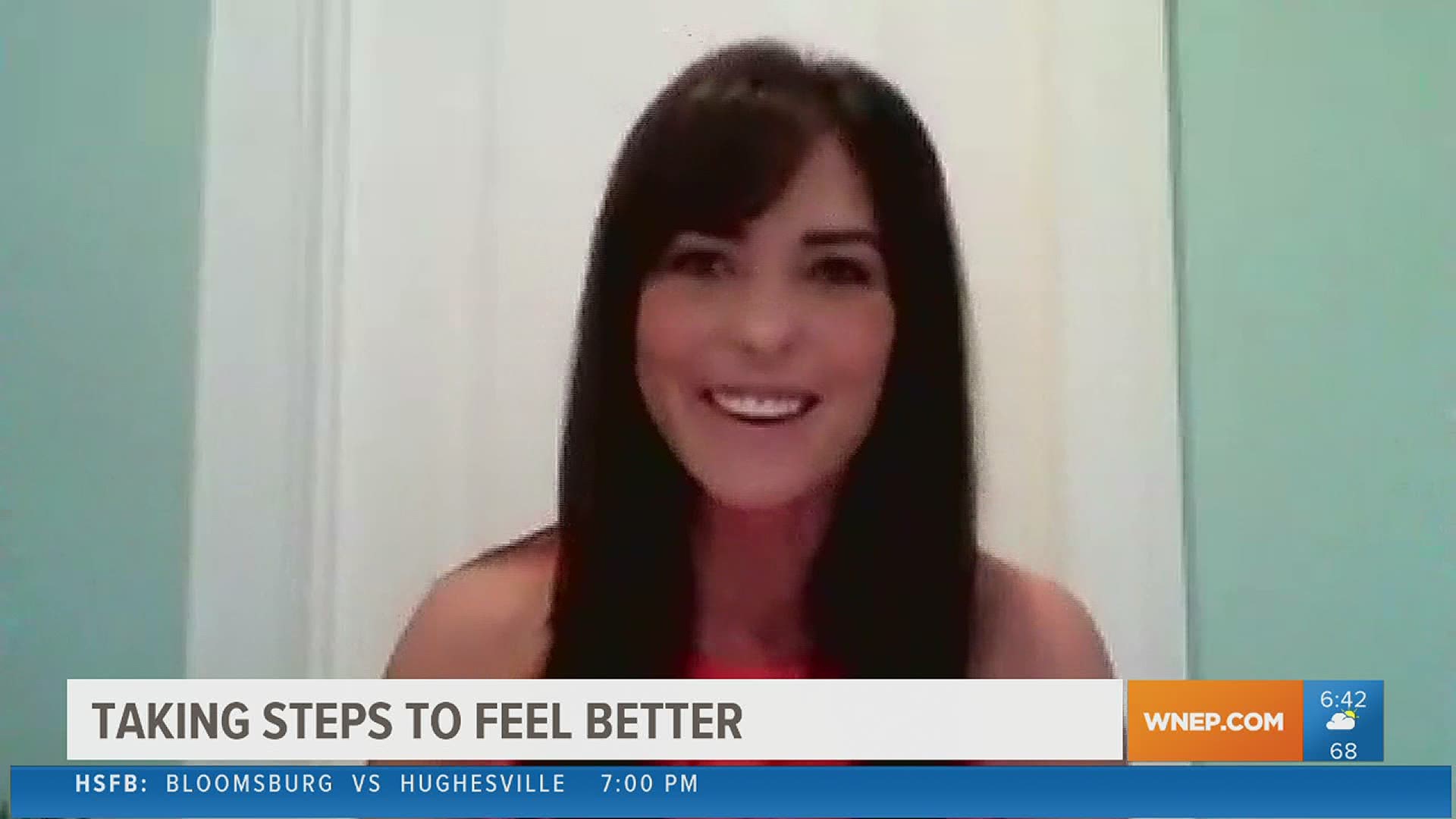 One sort of unusual side effect of this coronavirus pandemic is that many of us might be more self-conscious of our personal appearance.

For so many people spending so much time on things like Zoom and participating in virtual meetings or just video chats with friends, it’s giving folks a chance to see how they look on camera to others.

Couple that with more time to recover at home and some are taking action on procedures they might have been thinking about for years. It's all led to a recent spike in patients for cosmetic surgeons.

Geisinger reports that when it comes to cosmetic procedures, there has been a spike in patients this summer compared to this time last year.

Ryan introduced us to a mother of two from Dallas who said a 20-minute procedure with Dr. Chris Sanders, a plastic surgeon at Geisinger, changed her life.

Joanna Cunningham was born with what’s called a unilateral cleft lip and palate. It's basically a split in her lip and in the roof of her mouth.

"I've had about 17 surgeries over the course of my lifetime in order to correct that. And by the time I was around 21, I was done" Cunningham said.

At least, the woman from Dallas thought she was done. Then, came the coronavirus pandemic and Joanna, who works with Autistic children, started doing more and more virtual meetings on Zoom.

”It turned the camera back around on me and I saw things that I hadn't seen before. I think with shadowing and lighting, I saw just such asymmetry in my face. I have a really big scar here that used to kind of look like a lightning bolt on my face" Cunningham said.

Thanks to Facebook, Joanna learned about nonsurgical procedures that could help hide that “lightning bolt on her face.”

She turned to Dr. Chris Sanders, a plastic surgeon at Geisinger.

”This is a little personal for me because I just know the work that Joanna does is very, very important. She goes out of her way to help others. And it was something that for me was a relatively easy and straightforward procedure. But for her, it made a big, huge difference in just how she sees herself" Dr. Sanders said. 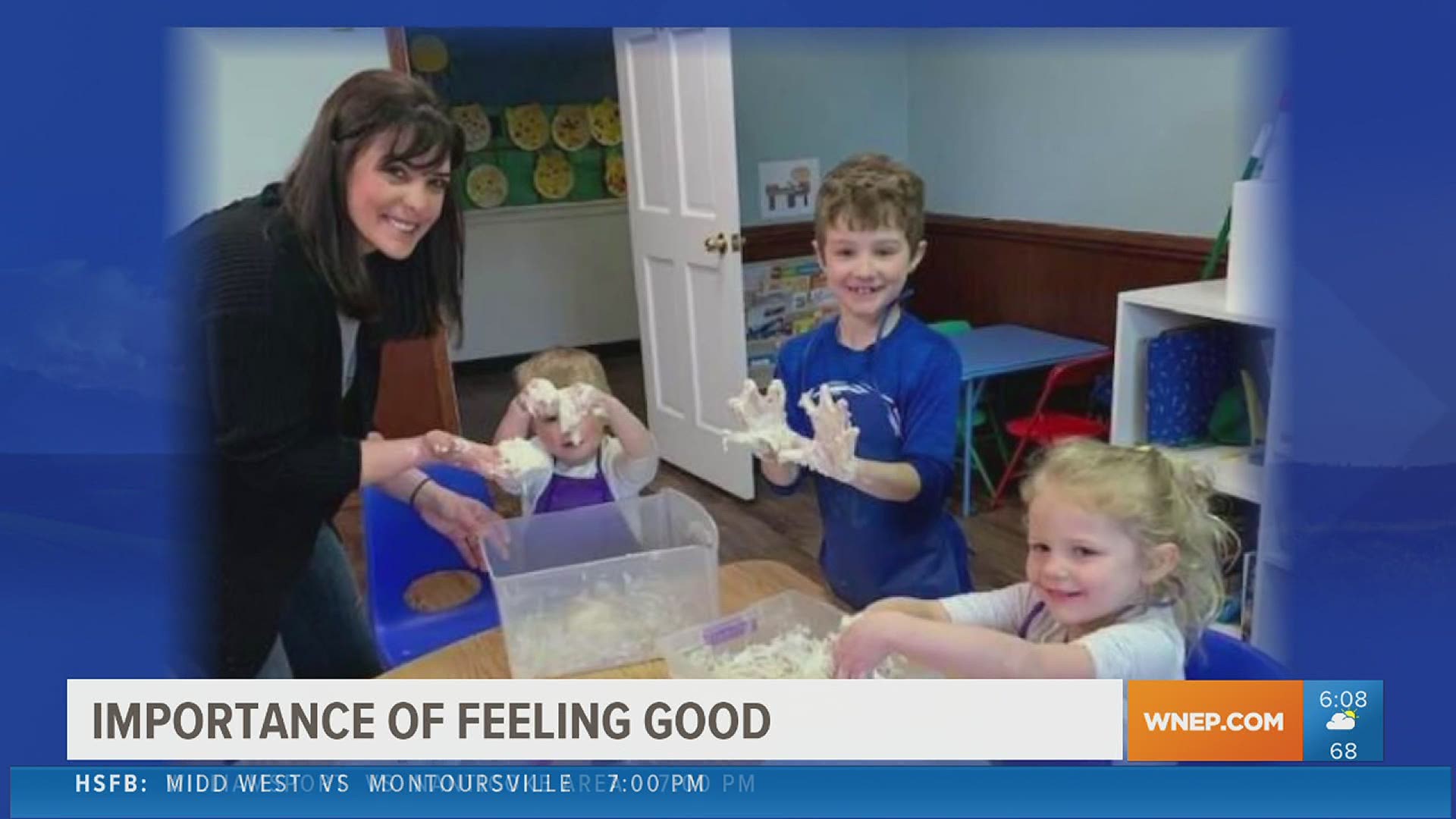 Dr. Sanders used a cosmetic filler to make Joanna’s lip more symmetrical. She described it as a simple procedure that made her feel so much better about how she looks on camera.

"It changed my life a lot more than I thought it was going to. So I did go in, in a sort of a cosmetic fashion, like, 'hey, I want to look better on Zoom.' But now because my lips are symmetrical,  I’m able to whistle for the first time in my life at 36. You know, I was in the car and I was trying it and I whistled. I yelled at my kids like, 'Did you just hear me whistle?' It was amazing" Cunningham said.

The cosmetic filler Joanna received is something she'll have to keep up on about once a year. But, she says the pay off is well worth it.

Dr. Sanders also told Newswatch 16, he’s also seen a boom in Botox patients looking for that tune-up for Zoom. Nationwide, other plastic surgeons as well have seen a spike in patients from people who would normally spend thousands each year going on vacation, they are now using that money to spruce up their appearance.