One world, many cultures: How to celebrate Diversity Month

Lately, you may have noticed much of the country feels divided. But a campaign playing out all this month is a good reminder to us all to celebrate diversity. 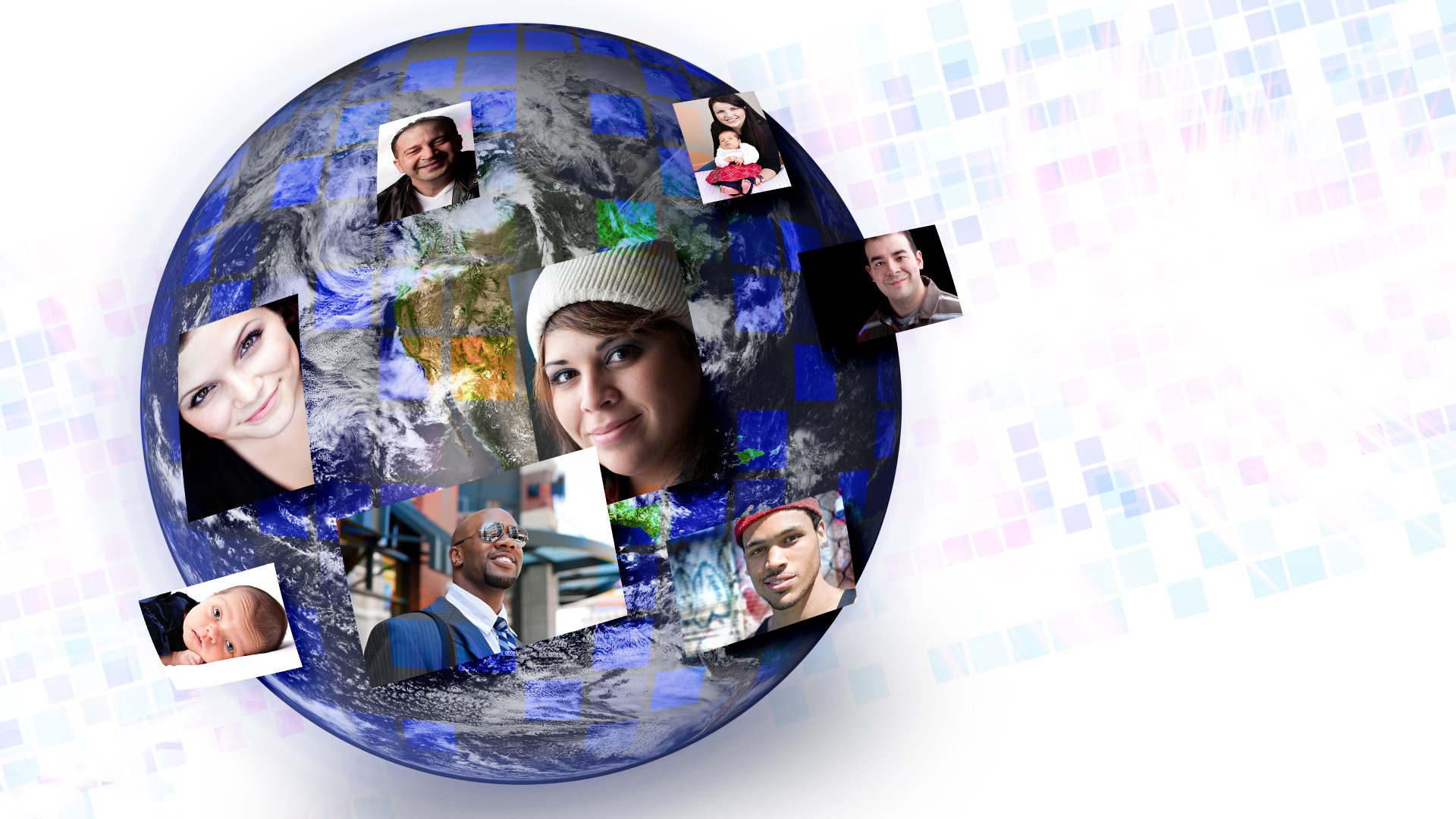 LUZERNE COUNTY, Pa. — Since 2004, April has been dubbed "Diversity Month." It’s a time to celebrate our different backgrounds and cultures and help create a more diverse and inclusive environment.

Now in 2021, equity and inclusion experts, including doctors Lia Richards-Palmiter and Yerodin Lucas at Marywood University, have been fielding more questions than ever from students, staff, and outside organizations about how we can all be more inclusive.

A shift or “grand awakening” being felt all over America.

Newswatch 16 asked Dr. Palmiter, “What should really be on our radar right now, the big issues playing out all over the country.”

“There are three really big ones on my list. The first is Asian hate. So there's been a lot of violence in the Asian community because a lot of people have the misunderstanding that Asian people have been attached to the coronavirus and then to the pandemic. And of course, this is not true, but there's been violence then that has been committed in their communities,” answered Dr. Richards-Palmiter.  “There's also another issue, and that's with the transgender population. So there's been a lot of transphobic hate issues rising up in as we're getting we're in an Olympic year. So understanding sort of like athletics and sort of men's and women's sports. And so people having some different thoughts about transgendered people. And last, another really big issue, and that has been the voting rights laws in several states. The big one on the table is Georgia.”

A lot of these hard-hitting issues surround something known as an unconscious bias. Essentially, it’s judgments and behaviors toward others that we're not even aware of.

Several university psychologists put together a “Hidden Bias Test” made up of various categories to help people better understand their own stereotypes and prejudice. Click here to take the test.

“Our biases are implicit. Ninety-five percent of what we know, what we do in any given situation that's been taught to us has been reinforced throughout our upbringing, throughout social media, all sorts of things that we do,” said Dr. Lucas. “Once you identify it, you can actually do something about it.”

Dr. Lucas adds both work environments and schools are a great place to start discussions about diversity.

“I think the first way to handle this with teachers and students is to talk about it.”

It’s something already being done at Wyoming Seminary Upper School in Kingston. Some of the clubs, including SEM FEM, short for the Seminary’s Female Empowerment Movement, are talking about these tough topics.

“So, we said we were going to start a club and that it would be a safe space for women and girls, as well as female-identified students,” said Bridget Dowd, a junior at Wyoming Seminary Upper School. “Issues that affect women and actually all genders.”

Some of SEM’s students recently took part in serious conversations as part of an international networking group called "Round Square.”

“We hosted a Zoom that allowed us to participate with 70 other students from all over the globe,” said Barbara Rogers.

“I feel like the younger we start opening up the conversation, normalizing it, the better we can grow as a society to grow out of these gender norms,” added Anna Cabell, a junior at Wyoming Seminary Upper School. “That was really eye-opening for everyone. And I think a lot of times adults think that at our age we don't need to be worrying about this kind of stuff. But I think this is exactly the time we need to be worrying about it.”

Lessons that diversity and inclusion experts agree on start in the classroom but make can make a big impact in the outside world.

Tough conversations that can yield big results, which is something many hope to continue well beyond the month of April.

For more information, check out these self-guided readings and anti-racism resources: