It’s an update story months in the making. On Wednesday, Newswatch 16’s Ryan Leckey showed how your donations to WNEP’s Ryan’s Run 9 las... 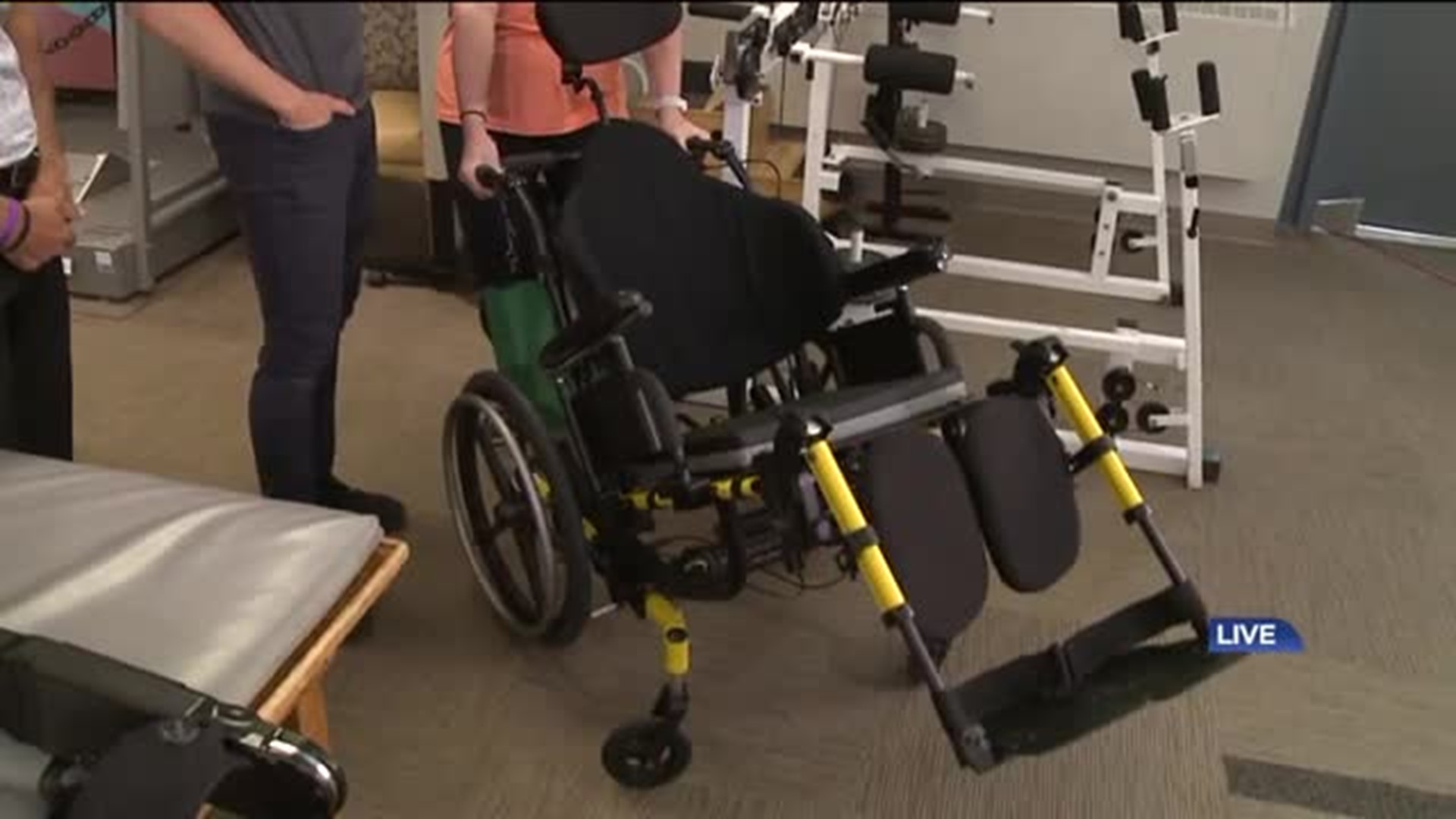 It's an update story months in the making.

On Wednesday, Newswatch 16's Ryan Leckey showed how your donations to WNEP's Ryan's Run 9 last fall are making a difference in our area today.

Ryan, who spearheads the campaign, spotlighted the cutting-edge rehabilitation technology you helped make possible during WNEP's Ryan's Run in 2018.

Ryan's Run benefits thousands of kids and adults with disabilities served by Allied Services across northeastern and central Pennsylvania.

Allied is a nonprofit dedicated to treating people based on need, not ability to pay. 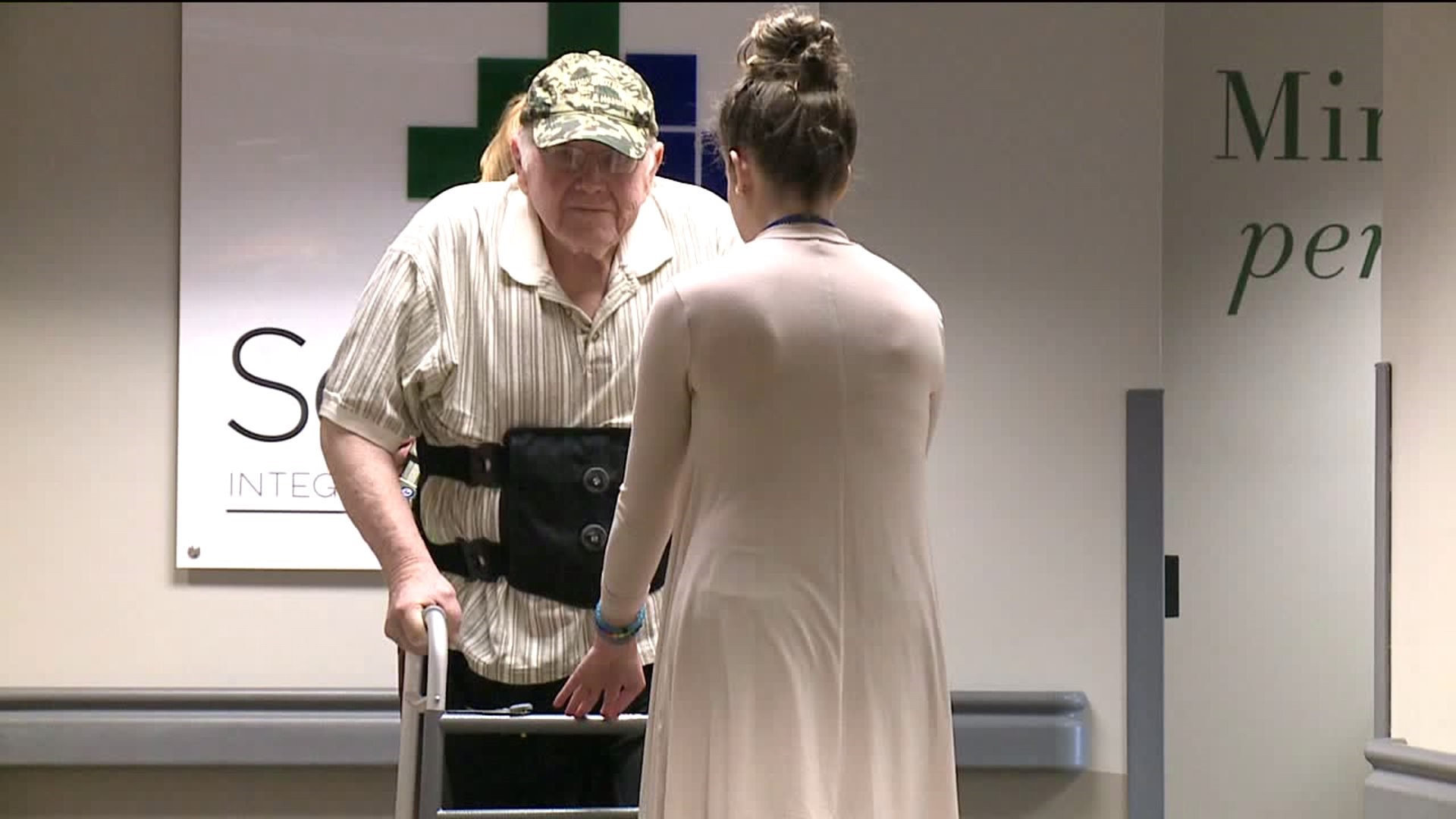 Ryan "followed the money" on Wednesday, June 12, to show your dollars in action.

DONATION AND CAMPAIGN INFORMATION FOR 2019:

Although Ryan's Run 10 doesn't officially launch until mid-August, you don't have to wait to support the cause and score the newest campaign moisture-wicking workout shirt. Just click here! A $30.00 donation or more gets you the latest campaign gear.

Our Ryan's Run 10 team is ready to raise cash for the cause. The 2019 team was chosen in the winter after being interviewed and selected through applications submitted through WNEP and Allied.

Donations can be mailed to: 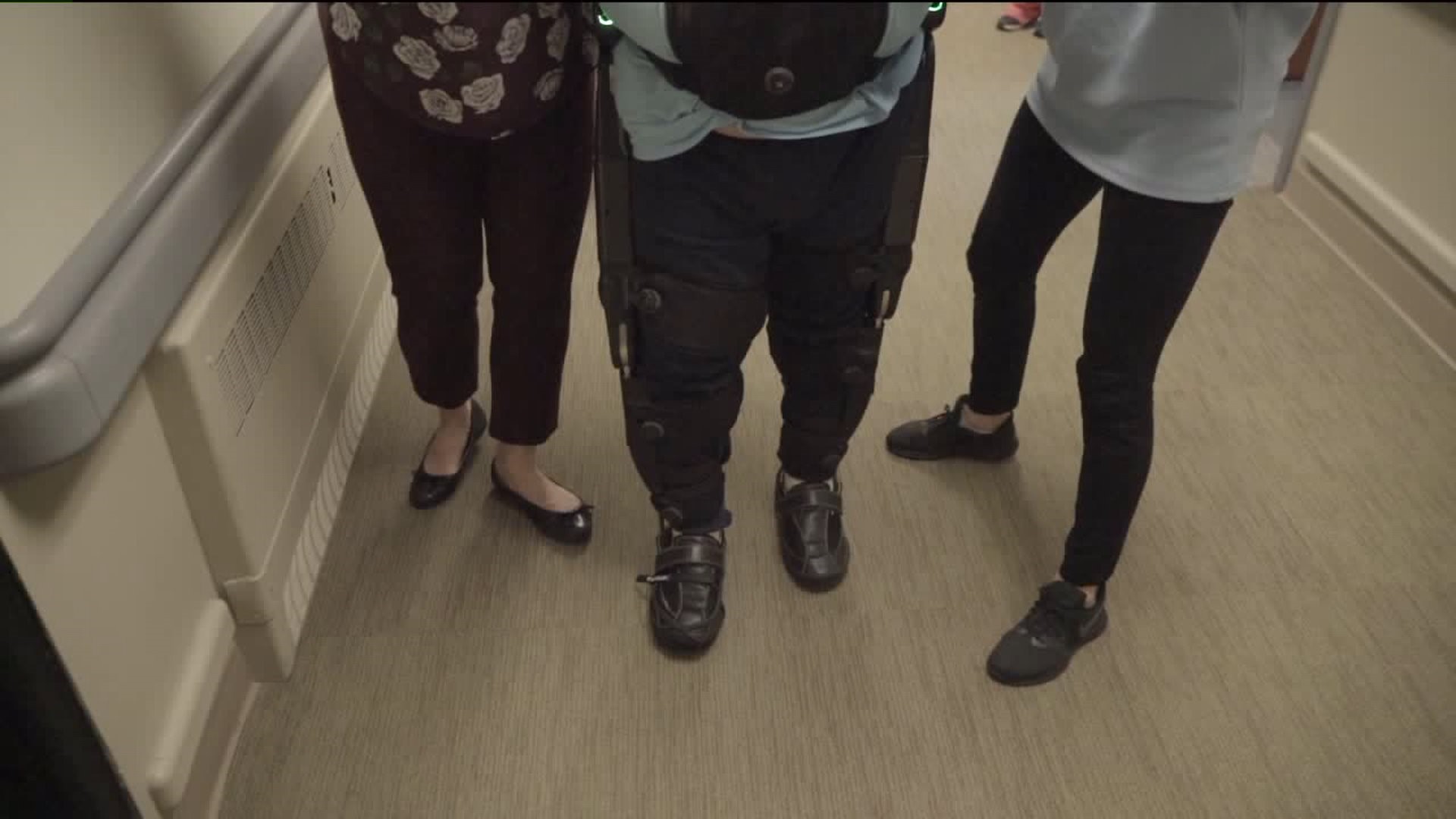 You can head to the official WNEP’s Ryan’s Run website and meet our team at this link or you can keep up on the latest Ryan's Run events by viewing our Facebook page.