WNEP’s Ryan’s Run is celebrating its ninth year of helping to change the lives of kids and adults with disabilities served by Allied Services.

WNEP’s Ryan’s Run is celebrating its ninth year of helping to change the lives of kids and adults with disabilities served by Allied Services.

As is the tradition as part of the campaign kickoff, a free concert event is on tap at Mohegan Sun Pocono near Wilkes-Barre as part of “Party On The Patio.” 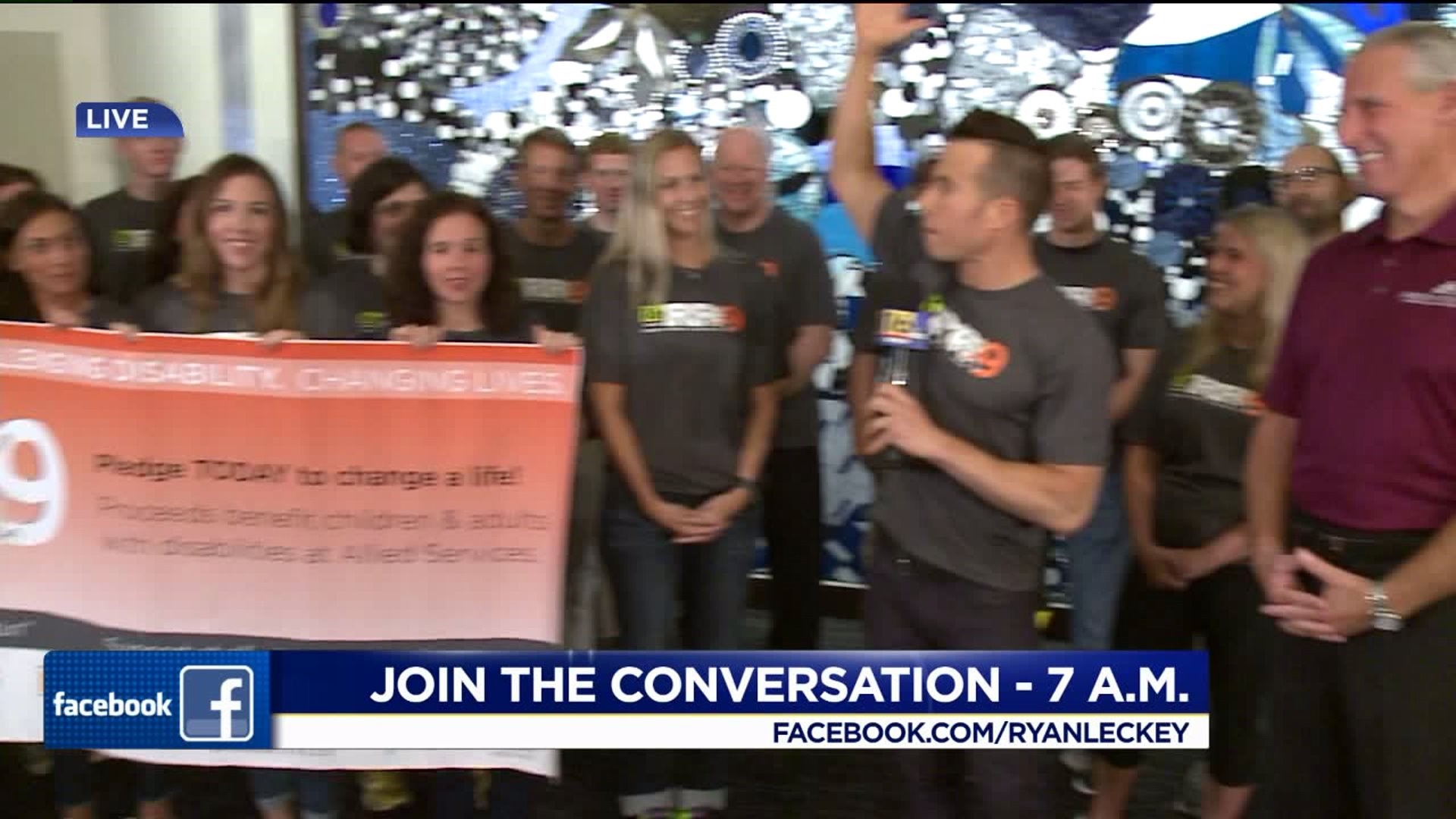 The free concert starts at 7:30 p.m. on Thursday, August 23, 2018.  It features the Bon Jovi tribute band "Bon-Jersey.”  Although the concert is free, the event gives folks a chance to meet this year’s team of runners (Team Leckey) and donate to receive the newest Ryan’s Run athletic shirt.

Our campaign takes place from August through November.  The “run” portion of the campaign involves Ryan Leckey and 50 other area runners taking a trek in the TCS New York City Marathon on November 4, 2018. 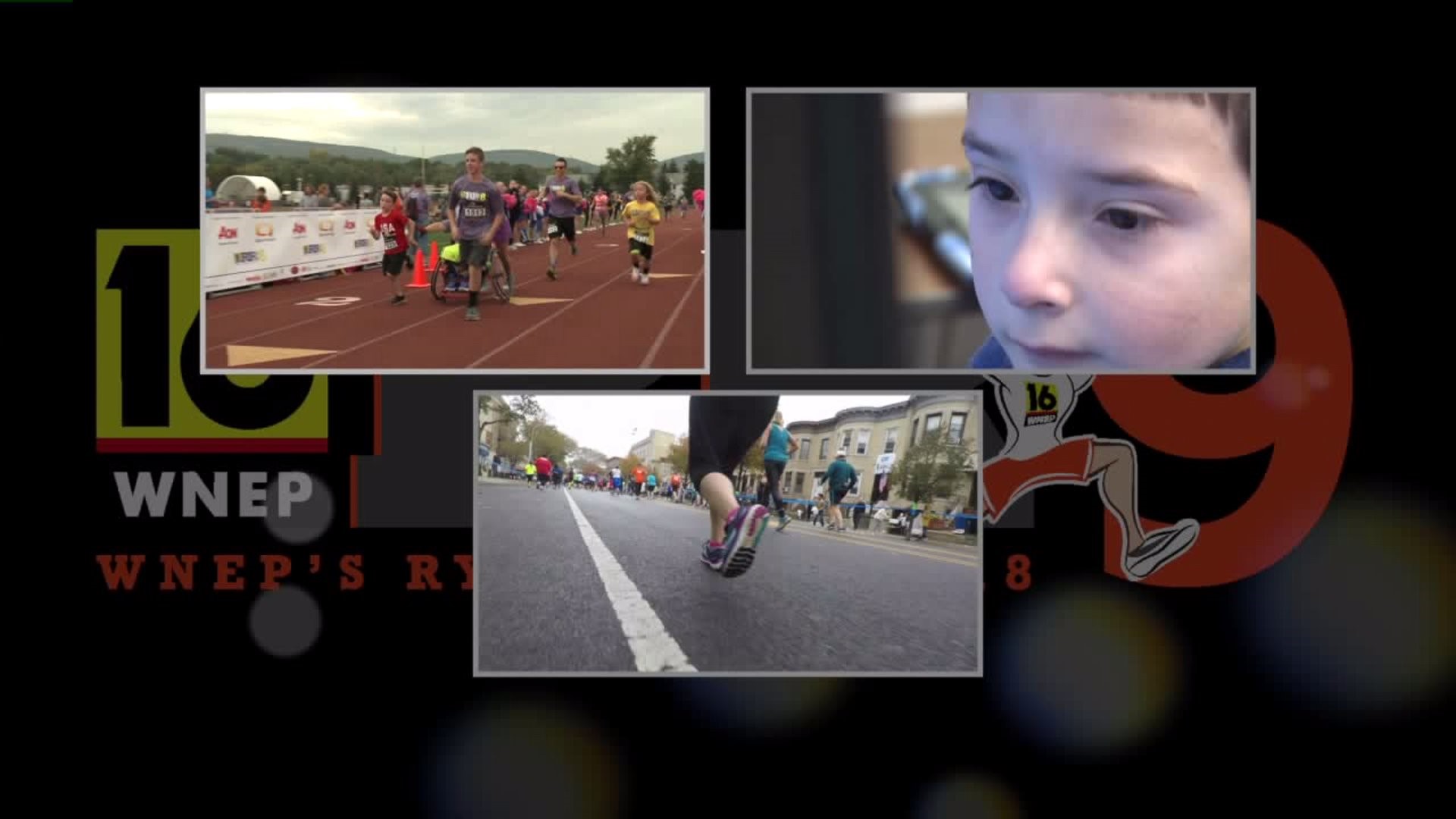 Our runners hold various fundraisers to raise cash for the cause throughout our campaign. Head here to keep up to date on the latest Ryan's Run happenings.

Our biggest community event is WNEP’s Ryan’s Run 5K/All-Abilities Walk.  It takes place Saturday, October 6,  2018, at the track at the Scranton High School.  Head to this link to sign up!

To donate to WNEP’s Ryan’s Run and score yourself the newest campaign moisture-wicking workout shirt, click here!A $30.00 donation or more scores you the latest RR9 gear.

You can head to the official WNEP’s Ryan’s Run website and meet our team at this link or you can keep up on the latest Ryan's Run events by viewing our Facebook page. 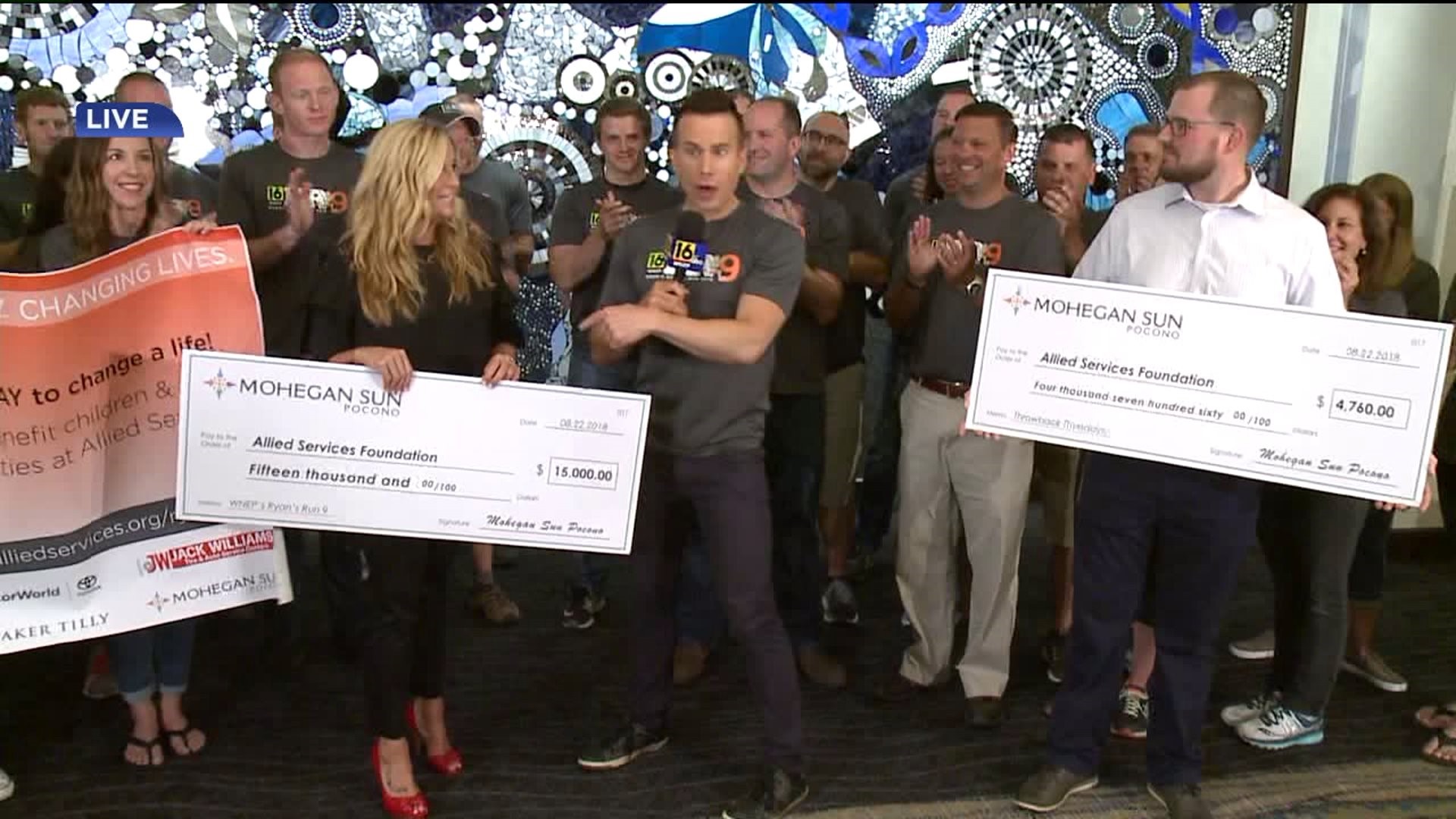