WNEP’s Ryan’s Run is marking a milestone this year. The charity campaign is celebrating a decade of changing the lives of kids and adults with disabilities serv...

WNEP’s Ryan’s Run is marking a milestone this year.

The charity campaign is celebrating a decade of changing the lives of kids and adults with disabilities served by Allied Services. 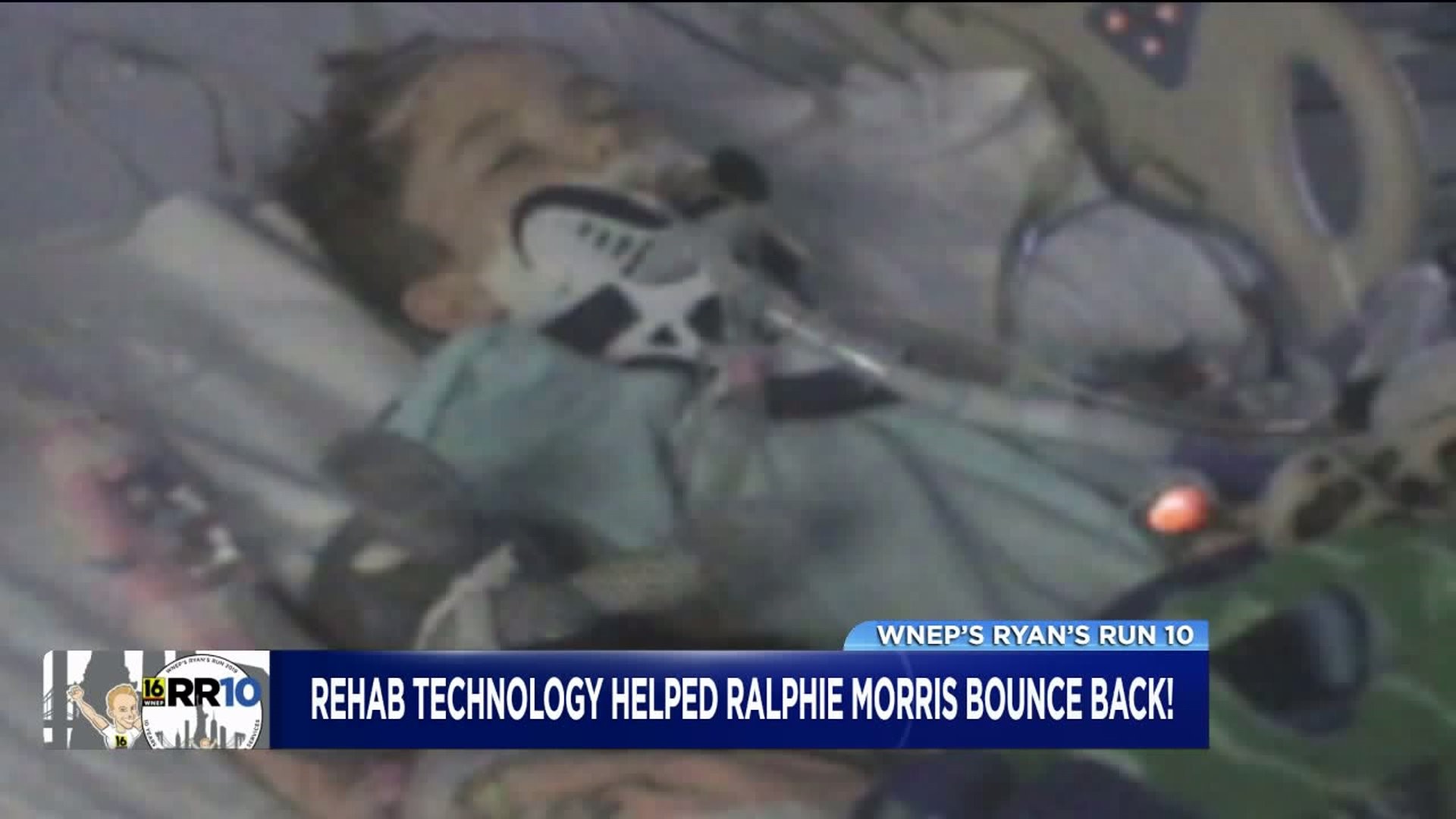 Ryan's Run, which kicked off Wednesday, August 14, at Mohegan Sun Pocono near Wilkes-Barre. It lasts through early November.

The “run” portion of the campaign involves Ryan Leckey and 50 other area runners taking a trek in the TCS New York City Marathon on November 3, 2019.  Before that big race, our charity team has many community events on tap.

To donate to WNEP’s Ryan’s Run and score yourself the newest campaign moisture-wicking workout shirt, click here! A $30.00 donation or more gets you the latest RR10 gear.  All of the money raised stays in northeastern and central Pennsylvania.

DONATIONS CAN BE MAILED TO: 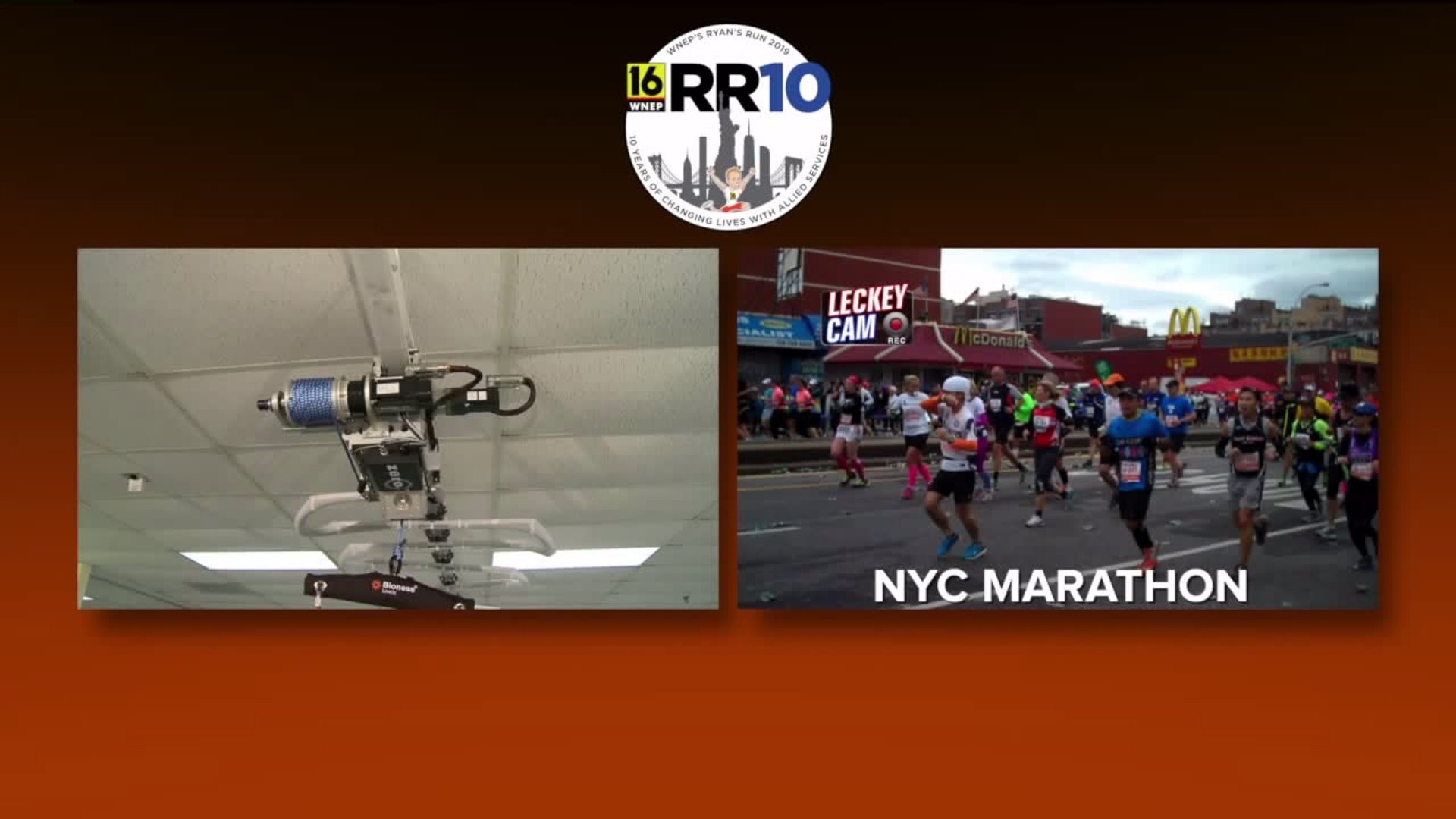 In keeping with tradition, Ryan's Run is kicking off with a free concert event as part of Mohegan Sun Pocono's “Party On The Patio.” The casino near Wilkes-Barre is a corporate sponsor of our charity campaign.

The free concert starts at 7:30 p.m. on Thursday, August 15, 2019. It features the Bruce Springsteen tribute band "Tramps Like Us.” Although the concert is free, the event for the 21 and over crowd also gives folks a chance to meet this year’s team of runners (Team Leckey) and donate to receive the newest Ryan’s Run athletic shirt.

You can meet our team at this link and keep up on the latest Ryan's Run announcements on our Facebook page.

Our runners hold various fundraisers to raise cash for the cause throughout our campaign. Head here to keep up to date on the latest Ryan's Run events.

Our biggest community event is WNEP’s Ryan’s Run 5K/All-Abilities Walk. It takes place Saturday, October 12,  2019, at the track at the Scranton High School.  Head here to sign up!

SEE YOUR DONATIONS AT WORK

As part of our campaign promise to you, Newswatch 16 always follows the money each year to show you your generosity in action and the life-changing technology you helped make happen.  Click here to see how donations to Ryan's Run 9 last year were spent.

This year’s runners were chosen during the winter months through applications submitted through WNEP and Allied.
To date, WNEP's Ryan’s Run has raised $3.2 million to help kids and adults with disabilities throughout northeastern and central Pennsylvania.