Weis Markets Gives Back: Changing Lives In More Ways Than One

Stocking the shelves and changing lives!  It’s the goal behind Weis Markets’ 10th annual “Fight Hunger” campaign across our area.   The ... 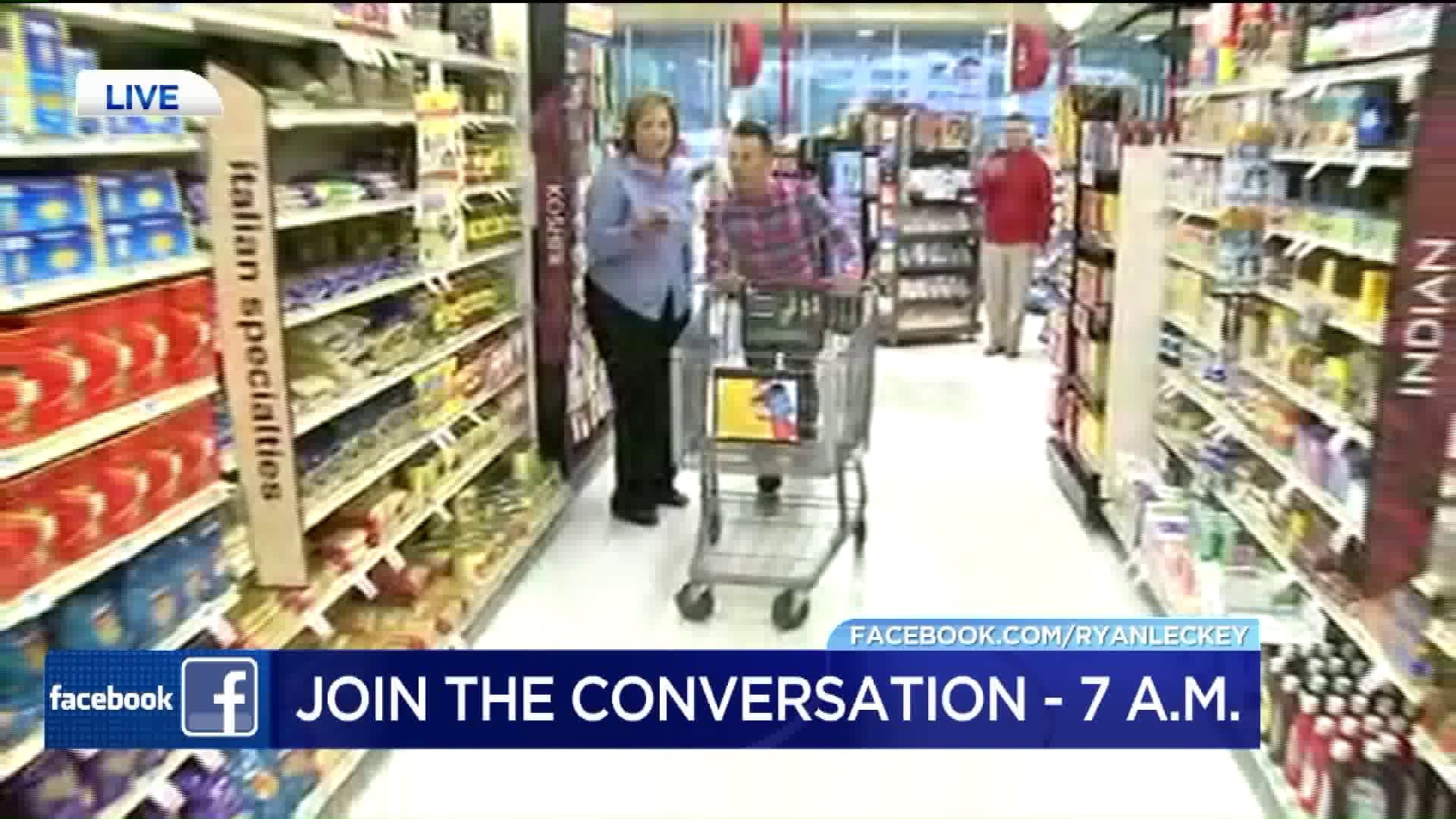 Stocking the shelves and changing lives!  It's the goal behind Weis Markets' 10th annual "Fight Hunger" campaign across our area.   The project is now underway through Oct. 4.

To date, the supermarket corporation has raised more than a million dollars for local food banks in our area. 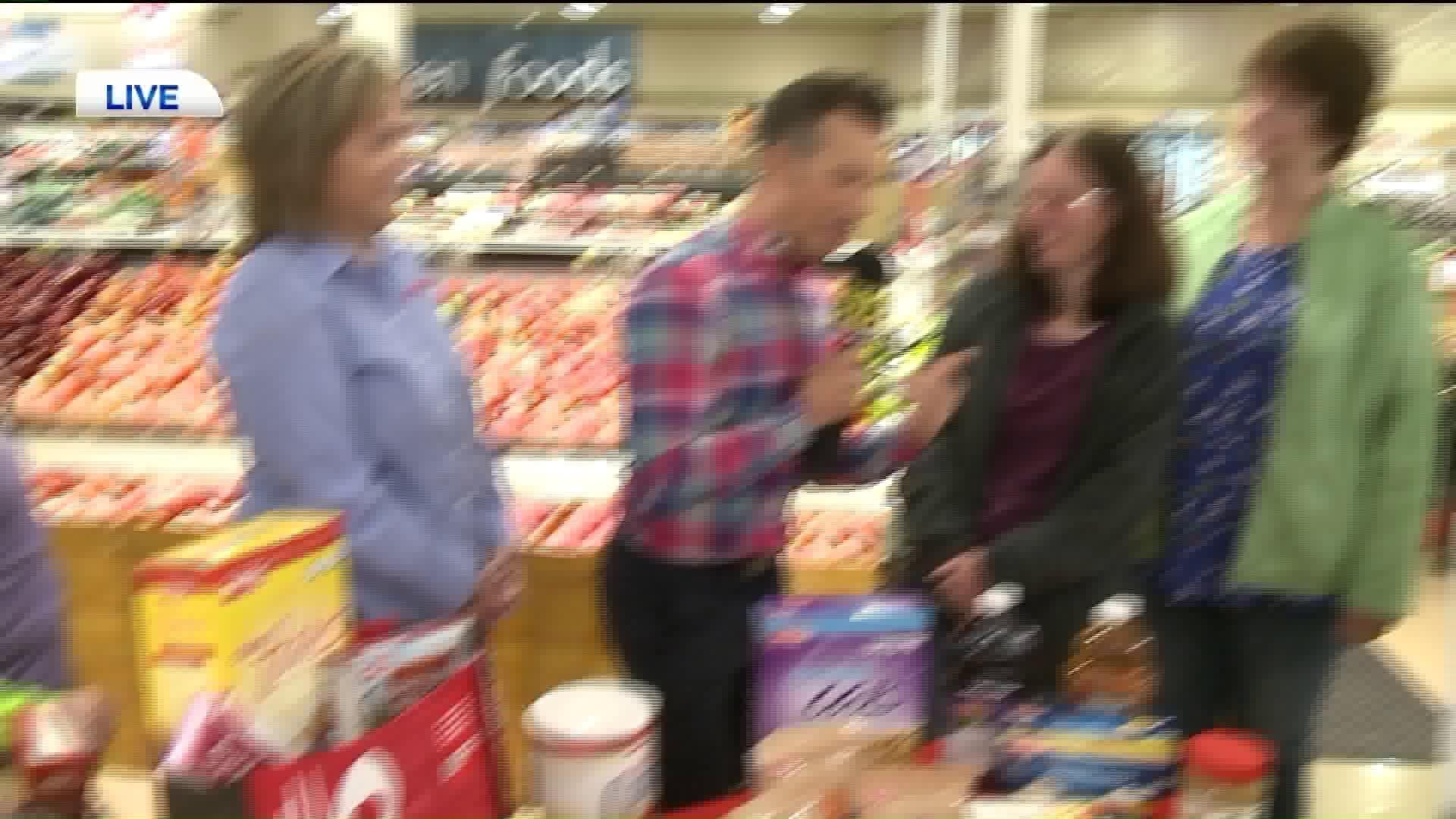 The grocery store chain is also one of eight corporate sponsors of WNEP-TV's Ryan's Run 8.  The charity campaign raises money for kids and adults with disabilities served by Allied Services. You can support WNEP's Ryan's Run at this link! 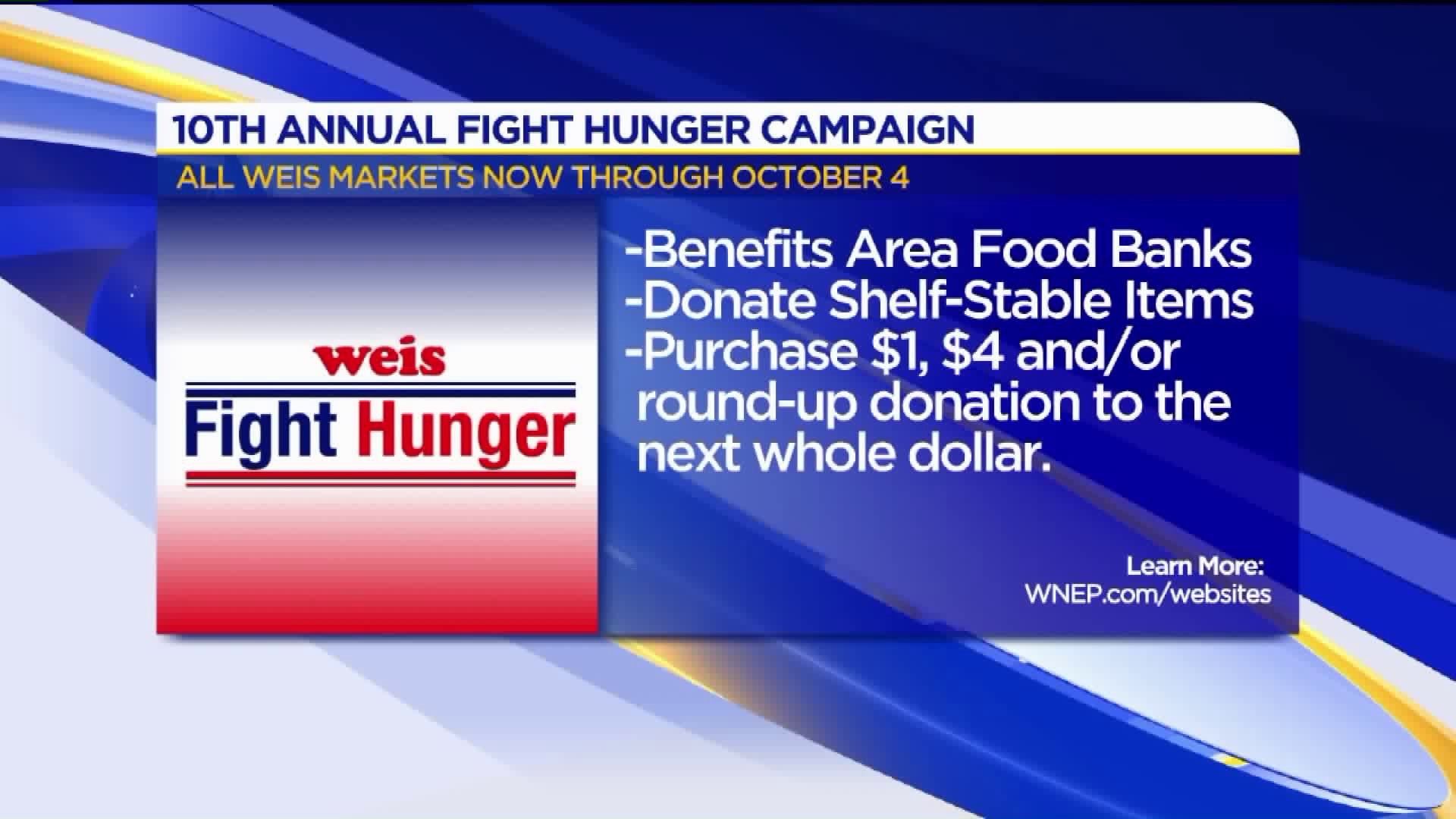 Newswatch 16's Ryan Leckey visited the Weis store in the Clarks Summit area Thursday morning to explain how people can get involved in the "Fight Hunger" campaign, the items you can donate, and the places that'll benefit.

Earlier this month, when Weis first kicked off its "Fight Hunger" campaign,  the supermarket allocated its first week of fundraising efforts to help the victims of Hurricane Harvey.  Just over $214,000 was raised for the cause.