Despite a tough year of fundraising during the pandemic and most community events canceled, WNEP's Ryan's Run team rallied to still raise cash for the cause. 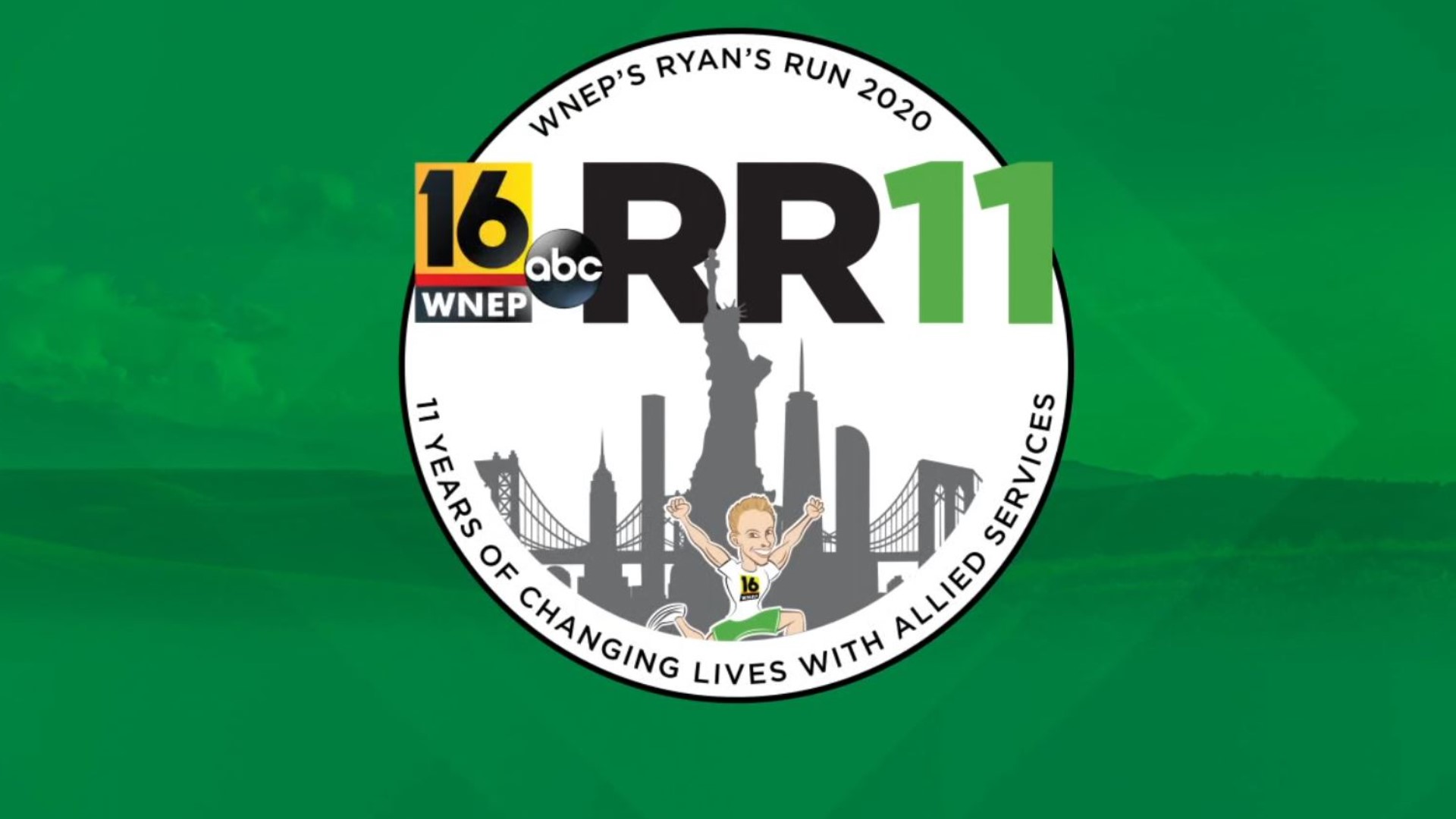 It's a morning months in the making on Newswatch 16.

On Friday, November 6, 2020, Newswatch 16's Ryan Leckey and the Ryan's Run charity team gathered for the finale of year 11.

The team revealed the final total raised during this year's campaign Friday morning at MotorWorld in Wilkes-Barre, a corporate sponsor of Ryan's Run.

Ryan's Run raises money to help Allied Services purchase cutting-edge rehabilitation technology. The funds and equipment help improve the lives of kids and adults with disabilities. Allied Services is one of our area's largest nonprofits with a mission of "providing miracles in rehab."

All of the money raised through Ryan's Run stays in northeastern and central Pennsylvania.

Year 11 kicked off in August. You can see the launch here.

Also on Friday, Ryan shared the story of Hayden Brunges. The man from Montrose received life-changing therapy at Allied during the pandemic after being involved in a crash. 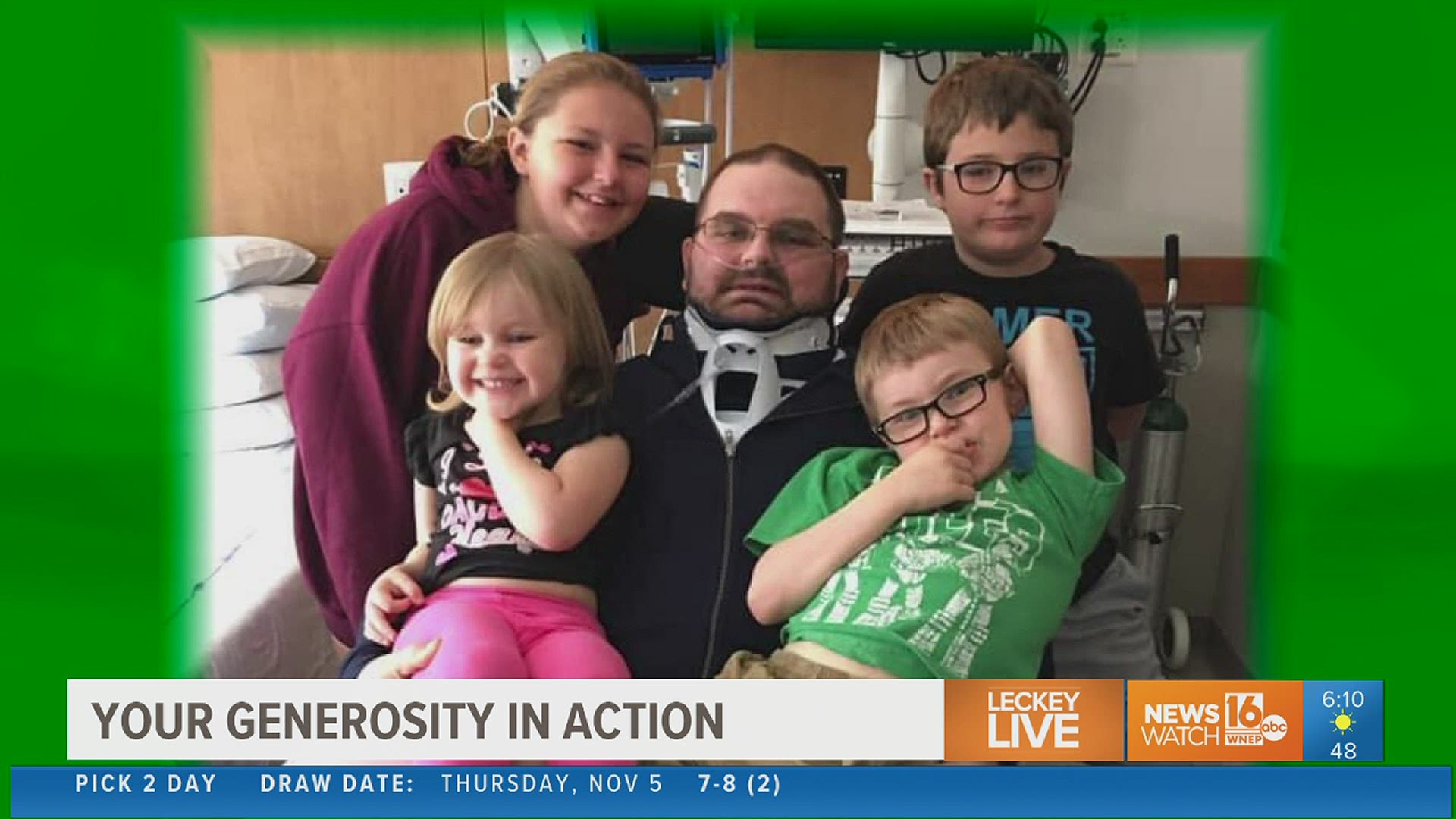 The "run" portion of "Ryan's Run" would normally involve Ryan Leckey and 50 other area runners from our charity team running in the TCS New York City Marathon in November. However, due to COVID-19, the big race in the Big Apple was canceled for 2020. Our team's reaction here.

Due to the pandemic, mostly every community fundraising event with Ryan's Run was canceled this year. However, the team got creative to raise funds. 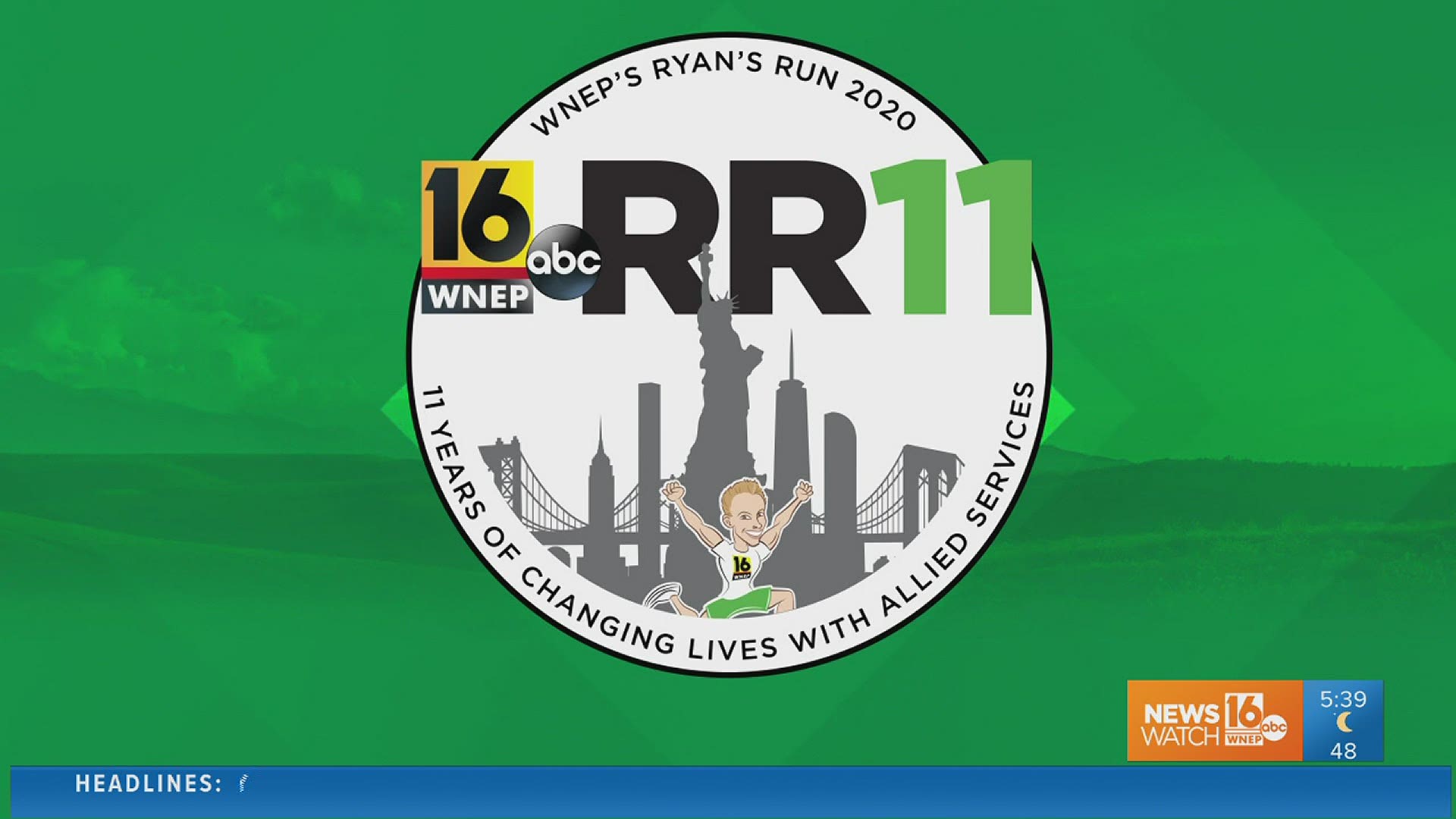 Ryan's Run earned the silvery charity status by the New York Road Runners. The status puts our campaign on the same level as internationally respected organizations such as UNICEF.

This year's runners were chosen during the winter months through applications submitted through WNEP and Allied.

To date, WNEP's Ryan's Run has raised nearly $4 million to help kids and adults with disabilities throughout northeastern and central Pennsylvania.

The campaign has also received multiple honors. Ryan's Run was named by the Pennsylvania Association of Broadcasters as an "Outstanding Television Public Service Campaign."