Stop the Robocalls: Tips to Hang up on Them for Good

Robocalls happen day or night, ringing our cellphones, our landlines and are often nothing but a big waste of our time. Billions of robocalls happen each year I...

Robocalls happen day or night, ringing our cellphones, our landlines and are often nothing but a big waste of our time.

Billions of robocalls happen each year

If you’re fed up, Newswatch 16 is here to help. Ryan Leckey reached out to some of the major phone carriers to get you answers. 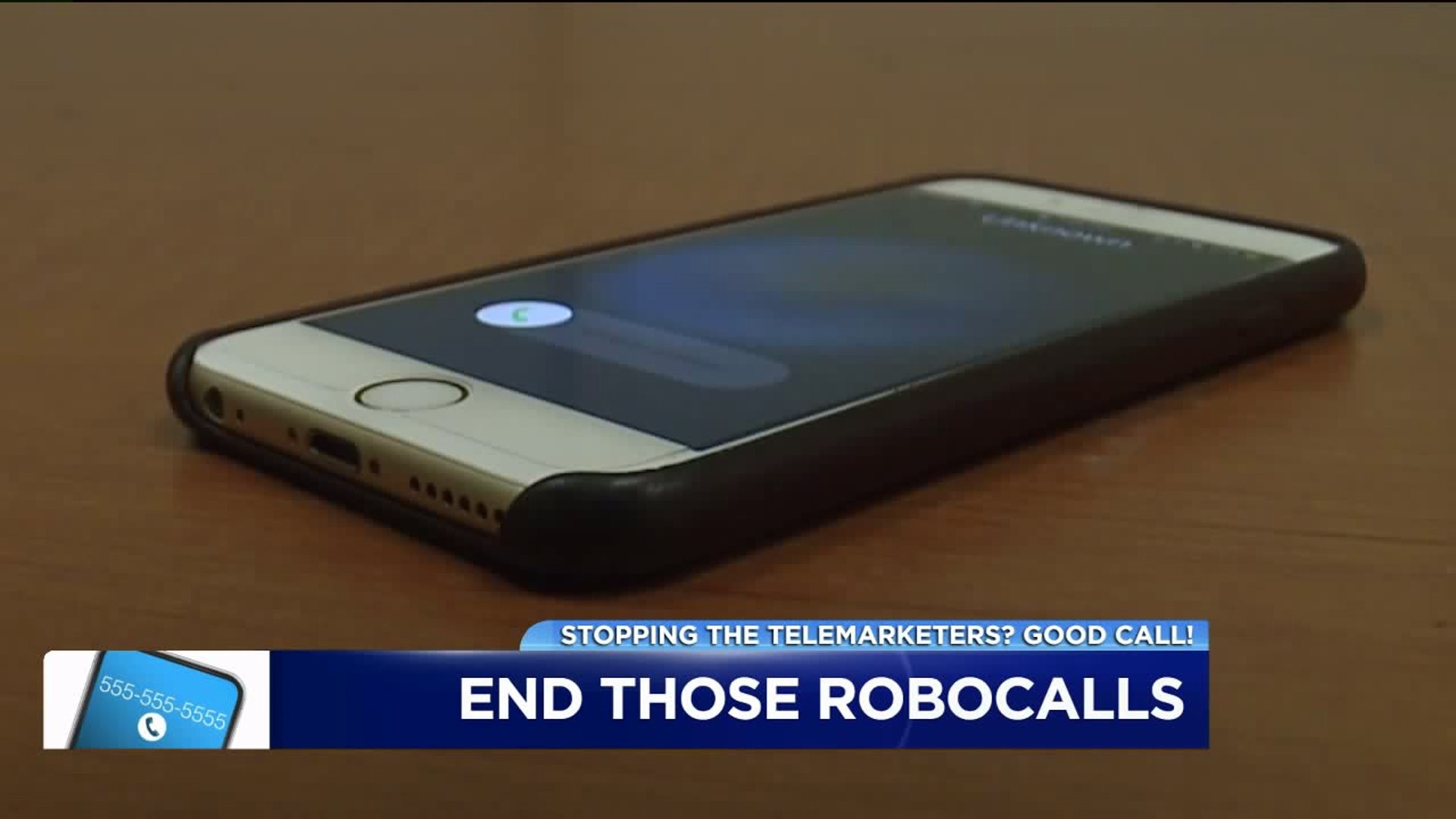 Although many of us are on the national and state "Do Not Call Lists,"  tech experts say most spammers and scammers rarely pay attention to that list.

Many scammers use “neighbor spoofing.” This tactic makes the number on your caller ID appear to be local and look like it's from someone you know.  However; the calls usually involve pitches to take your money or identity. 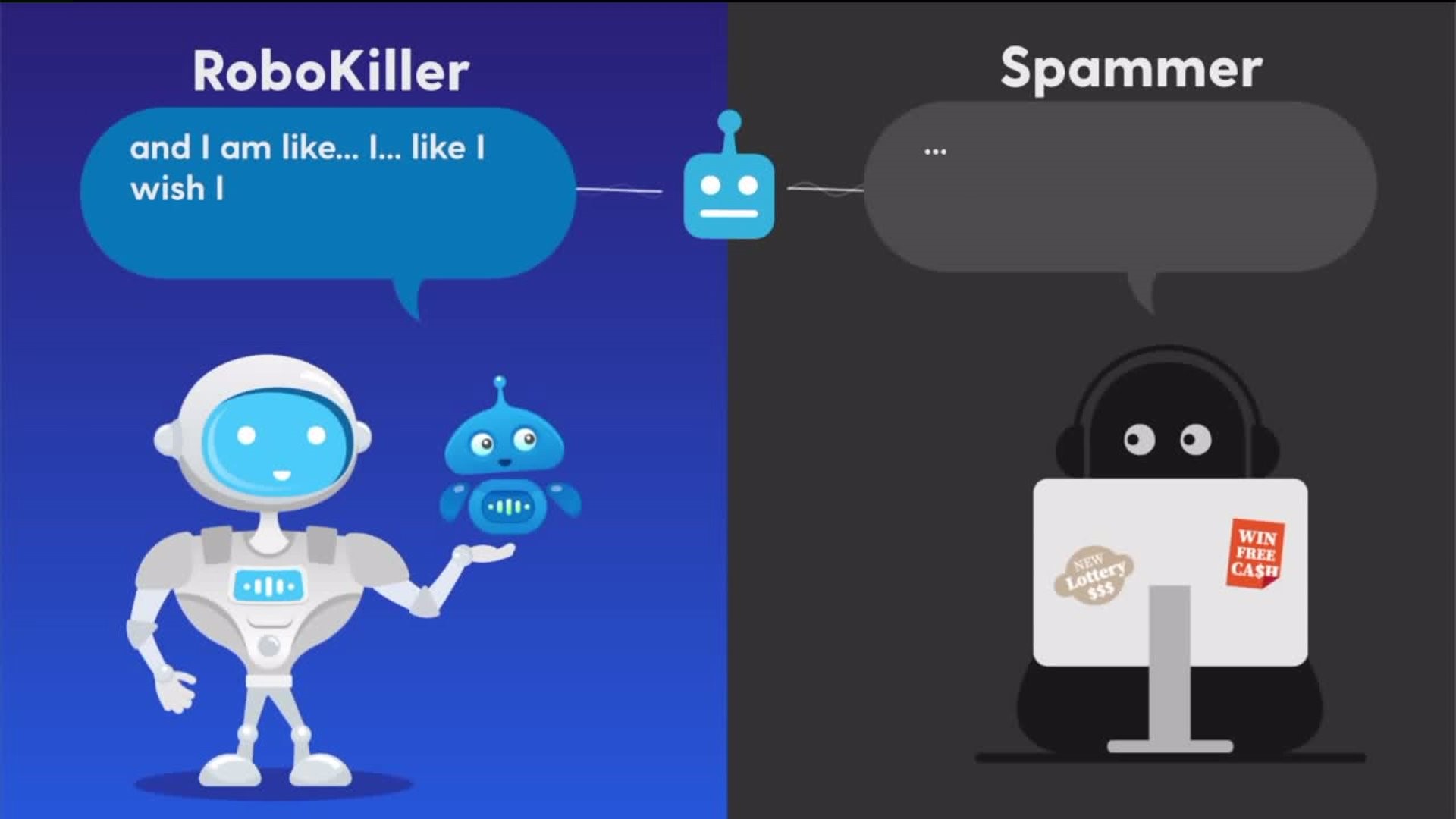 This is the app mentioned in our Newswatch 16 stories. It intercepts spam calls. Your phone never rings. The technology uses "answer bots" which can range from random people speaking nonsense to celebrity impersonators. The goal is to keep scammers on the phone to waste their time.

RoboKiller honors your contacts but does not download them to make sure important calls still come through.

To learn more about RoboKiller, head here to the company website. You can also search "RoboKiller" in your app store. The app costs $3.99 a month and includes a seven-day free trial.

OTHER RESOURCES TO STOP SCAMMERS:

The information below includes responses to Newswatch 16 from some of the biggest phone providers: Verizon, Sprint,  AT&T, and Comcast.

While most of the tools offered by these providers below can help stop or limit robocalls for free, some programs with the different carriers come with a fee.

Always read the fine print and ask your carrier about any additional costs when subscribing to robocall stopping technology.

"Currently, it's not illegal to spoof another person's phone number, but we believe it should be and we support federal legislation that would go after the spammers that are making these calls."

Coming this March, Verizon told Newswatch 16 it's expanding its current call filter blocking system and rolling out free spam alerting and call blocking tool that customers can sign up for.  Learn more here.

Right now, Verizon Wireless offers Caller Name ID app, which deployed over a year ago. The latest update, currently available on Android and iOS smartphones, allows subscribers to automatically forward spam calls that correspond to their selected level of risk straight to voicemail.

In addition, Verizon is committed to deploying the STIR/SHAKEN authentication standard in our networks. This would verify to end users that the number displayed on the Caller ID is the number that originated the call.

Many times these calls originate over the Internet and do not touch the Verizon network.

By the way, if you're using the  Google Pixel 3 phone, there's a way where users can screen their calls and report spam. Head here for more information.

"Sprint is fully committed to deploying and implementing SHAKEN/STIR, and we are working vendors to begin testing various aspects of these protocols."

Essentially, this new technology would help customers know if the number on their caller ID is real. Every phone would have a kind of digital signature attached to it. This signature would let customers know that the call they are receiving is actually coming from the number shown on the caller ID.

Sprint also offers a robocall labeling and blocking service called Premium Caller ID. (FAQs available here). This application allows Sprint customers on both Android and iOS devices to subscribe to an optional, paid service that empowers them to receive information about the type of caller that is attempting to reach them and to set up preferences to block spoofed calls and other robocalls.

The following information to Newswatch 16 came from AT&T Media Relations:

AT&T Phone (home phone) customers can block unwanted calls from up to 100 numbers by pressing *61 after their most recent unwanted incoming call. Customers can also set up and edit a call block list online through their "myAT&T account."

Grove says "there is no limit to, or fees associated with, the number of calls blocked."

Comcast’s Xfinity Voice service works with Nomorobo to block unsolicited calls to a customer’s home phone. Customers simply need to follow the instructions set out on xfinity.com to activate this feature. Nomorobo.com is a cloud-based service that hangs upon or blocks illegal robocaller or telemarketer calls from calling the intended home phone number. Customers can also report robocalls on its website.

Xfinity Mobile users should consult their phone manufacturer’s specific directions on how to block unwanted calls.

FEDERAL AND STATE DO NOT CALL LISTS:

Another way to minimize robocalls is to sign up for the federal and state's Do Not Call Lists.

However, please know that this list includes exceptions to robocalls such as Prescription Pickup Alerts and Tornado Warnings.

To sign up for the federal Do Not Call list, head here. (NOTE:  Due to the government shutdown, the website service is unavailable. It will resume normal operations when the government is funded.)

To register with Pennsylvania's Do Not Call List and learn more about your rights, head to this link.

For general tips to avoid spoofing scams, click here to be connected to the Federal Communications Commission (FCC). 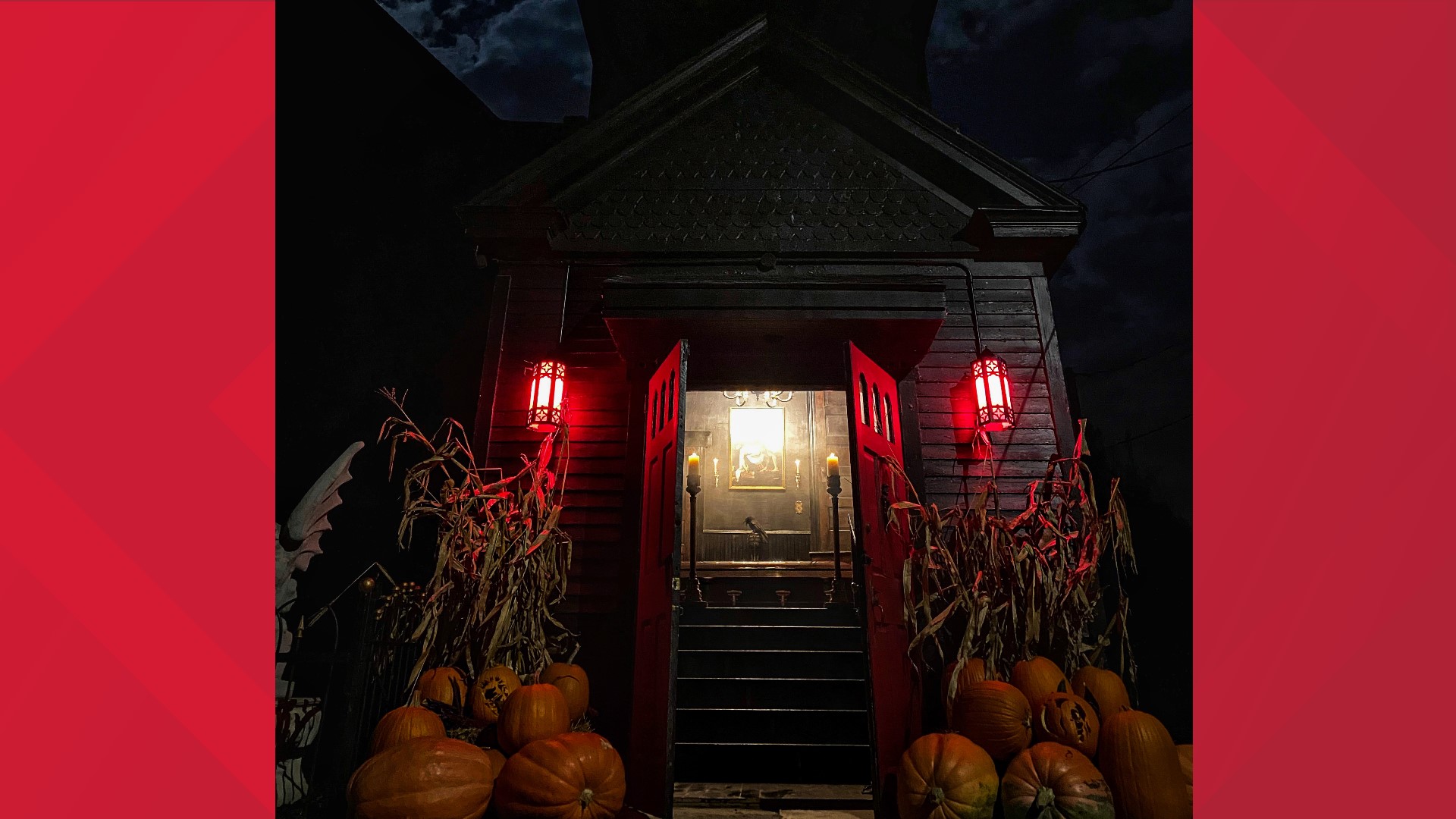