International Women's Day is a time to celebrate women's achievements, and what better day for a movie producer from Moscow to have her film debut worldwide. 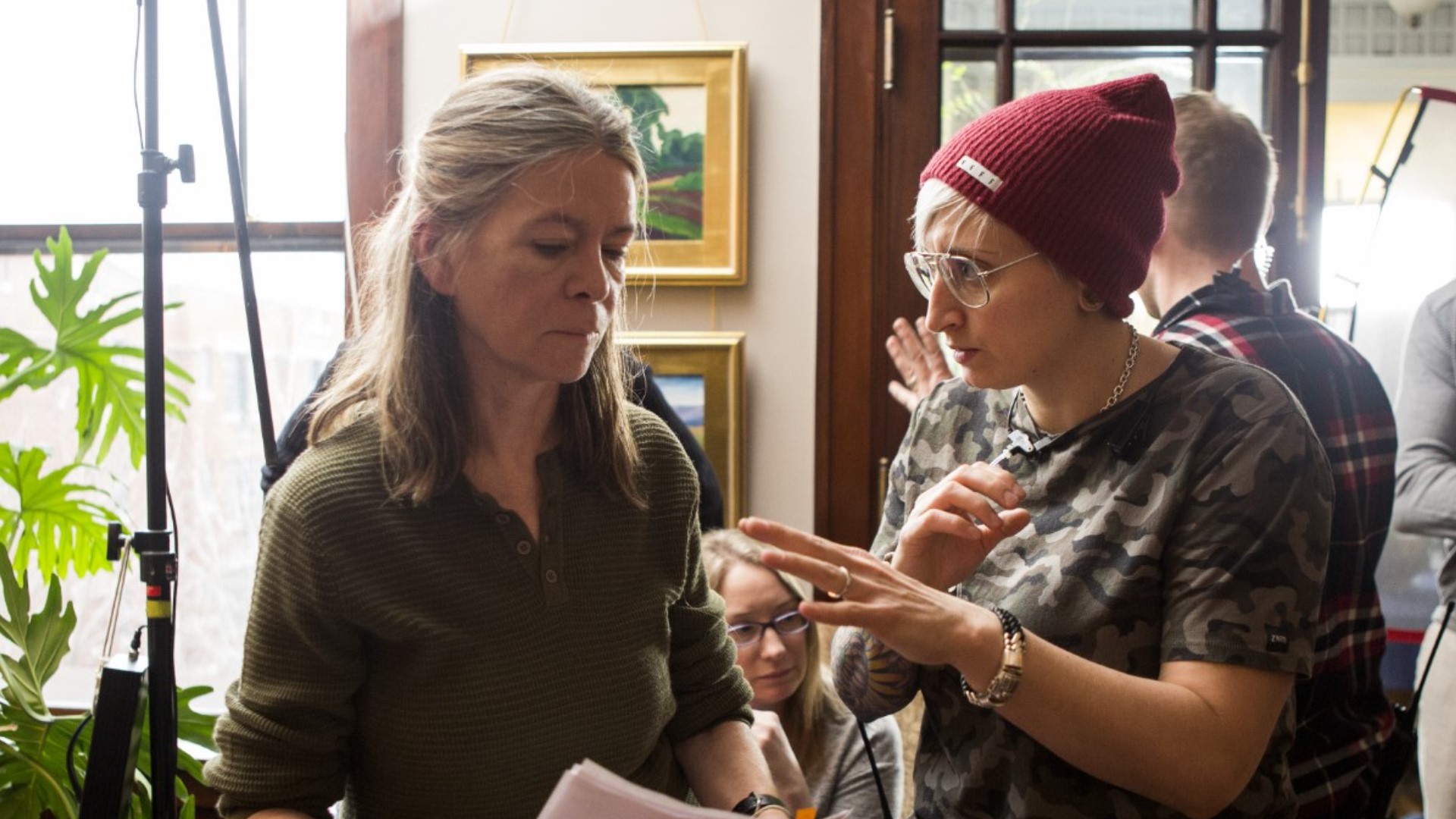 And what better day for a movie producer from Lackawanna County to have her film debut worldwide after years of hard work.

It’s the focus of this Reasons To Smile segment with Newswatch 16’s Ryan Leckey.

It’s a day six years in the making for Jennifer Cooney as the Lackawanna County native gears up for the global launch of a film she wrote and produced.

“The name of the film is ‘Rain Beau’s End.' Rain, like rain coming from the sky and the name, 'Beau,” said Jennifer Cooney from Spring Brook Township. “This film centers on lesbian parents, but it's completely told in a universal way. They are parents, adoptive parents. They're doing their best to raise a child with behavioral issues. It's really a broader appeal than just the lesbian or gay community."

Jen started writing “Rain Beau’s End” back in 2015 after being contacted by a movie producer. He wanted this screenwriter from the Moscow area to take his ideas on paper and bring them to life.

“He handed that to me, and I turned it into a story,” added Jennifer.

Then came years of fundraising to make the movie.

“Rain Beau’s End” was eventually filmed in Chicago in 2018 over the course of three weeks.

“We were on set for 12 hours a day, not including prep time,” explained Jennifer.

All of the work led up to Monday’s big release.

Ryan asked Jennifer, “Why is it so important that this film is launching worldwide today on International Women's Day?”

“There are so many reasons why this is a perfect day to launch our film into the world. It was written by a woman directed by a woman. We had female producers. There were so many women on set. And our two leads are women,” said Jennifer. “It's launching exclusively on Lesflicks, which is a completely female-run company.”

Lesflicks is a streaming platform based in the UK. The crew from “Rain Beau’s End” chose it to reach a global audience after COVID-19 shut down film festivals and caused fewer people to go to movie theaters.

“We basically reinvented how to distribute film because of the pandemic,” said Jennifer.

Ryan asked, “Any famous folks in this movie who people might know?”

“Yes, we have Sean Young, who you would know from No Way Out, Ace Ventura, Blade Runner, among many others, and Ed Asner, who everyone knows most famously from The Mary Tyler Moore Show,” added Jennifer.

As “Rain Beau’s End” debuts worldwide, this North Pocono High School graduate thinks back to where it all began.

“Six years ago, I left my family's business to start writing scripts,” said Jennifer. “For me, filmmaking is about bringing light and positive messages into films.”

A dream job made possible thanks to her roots in northeastern Pennsylvania.

“I would say hard work and community were the two things that if I was living in a larger city, I wouldn't have seen so concentrated. It was just constantly watching people work hard for what they believed was best for them,” said Jennifer. “This was my passion, and that following my heart could never be the wrong thing to do.”

How to watch the movie

For more information on the March 8 LIVE Q & A watch party with the movie’s cast and crew, head here.

Join the Live Q&A with cast and crew (including Young, Asner, Stolte, and Chandra) at 3 p.m. EST on March 8th here.