Nowhere to Hide: More Cameras Capturing Our Almost Every Move

From a smashing sight in Old Forge, a shoving scene in Scranton, a customer trying to take down a bank robber near Carbondale, the doorbell licker from Californ... 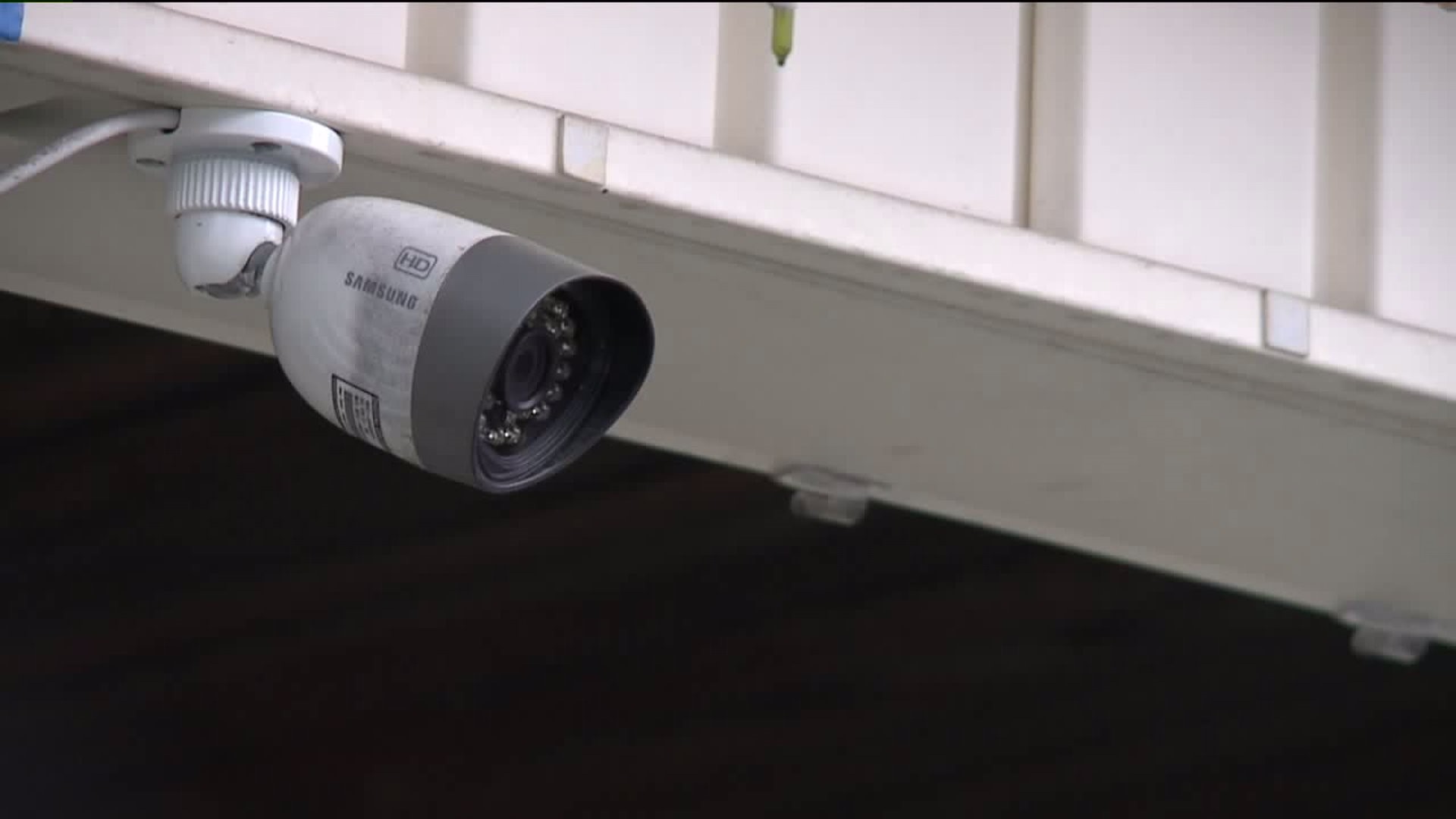 From a smashing sight in Old Forge, a shoving scene in Scranton, a customer trying to take down a bank robber near Carbondale, the doorbell licker from California who went viral, it’s all eye-catching content caught on camera.

Chief Gill adds with more cameras being installed everywhere, mostly every day, convicting criminals has gotten a little easier since in almost every situation. The footage can be used in court.

“Absolutely, because there is not expectation of privacy when the cameras are being shown in public,” said Chief Gill.

Now, more than ever, cameras come cheap and are sold on countless websites. The cameras for homes usually promise easy installation and often sync with your smartphone.

Earlier this month, video from one home security camera in Scranton went viral in our area. An 18-year-old man was caught in the act shoving a 71-year-old man. It was all over the elderly man’s handicapped parking space.

Brady is the one who posted her grandparent’s porch cam video on social media.

“My Facebook blew up. Everybody was sharing,” added Johanna Jones whose husband was shoved on camera.

Soon after, the young man surrendered to Scranton police after his own mother recognized him. Johanna Jones, the victim’s wife, remembers that frightful footage. She asked us not to show her face.

“He hit him with all the force in his body,” she said. “I came out and he was passed out on the ground.”

From helping to protect people to animals, Bloomsburg University has cameras across its 200-acre campus.

University police say one lens helped nab a man who eventually admitted to throwing firecrackers and M-80s at wildlife this past winter.

“We were able to go back, look at video, and it sealed the case for the game commission,” explained Bloomsburg University Police Chief Leo Sokoloski. “There’s an eye everywhere.”

Most Bloomsburg University students are OK with it.

Bobby Miles of Scranton said, “When I’m walking down the street, I know that I’m being watched.”

That surveillance goes both ways.

While recording traffic stops is nothing new for Danville police -- they’ve been doing it since the 1990s -- something has changed. The people they’re pulling over are starting to record then.

“I used to be apprehensive about it, but nowadays, it’s becoming common practice,” said Danville Police Chief Eric Gill. “It’s not as invasive as it was years ago. We’re growing as social media is growing.”

It’s essentially giving those on both sides of the law a fair shake.

“It goes back to the adage, a picture is worth a thousand words,” added Chief Gill.

Now that there’s almost nowhere to hide, it gives new meaning to this quote: “The true test of a man’s character is what he does when no one is watching,” or at least in today’s world when he thinks no one is watching.