Meet our area's young entrepreneurs gearing up for holiday shoppers

It’s not just the big box stores or mom and pop shops lining our neighborhood streets that are hoping to cash in on customers this holiday season. 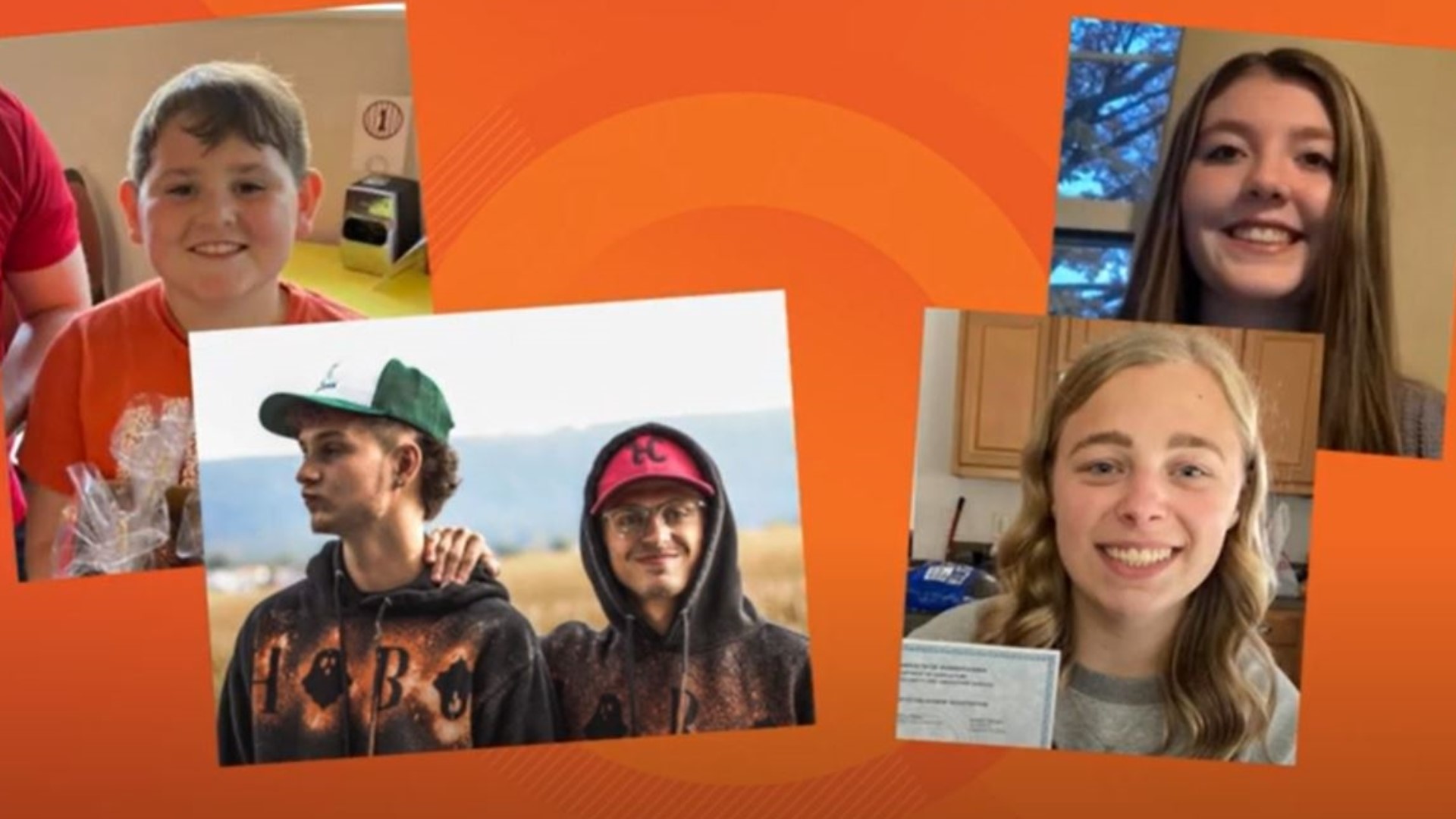 PENNSYLVANIA, USA — So many here at home are expected to really start ramping up their holiday shopping on Thanksgiving and Black Friday whether it’s online or in stores.

But with some concern, if those "gotta get’em gifts" will be stuck on shipping containers at sea, it's giving some young entrepreneurs in our area a chance to try to get your business.

On Thanksgiving, Newswatch 16's Ryan Leckey introduced us to these young movers and shakers who are doing their doing their own holiday hustle this week. It's all to make the season a bit brighter for others while fueling their dreams.

Cal Schoffstall is 20. His best pal is 19-year-old Carter Melochick. Both grew up in Minersville and have been friends for nearly two decades.

The pair launched their company in April 2021.

After a month or so of throwing around ideas, Cal’s sister Abby came up with the name “HoboChique” as it mashes both of their clothing styles together.

"It's been awesome," Cal said.

"It's been great," Carter added.

"HoboChique” mixes Cal’s vibe of rockin’ more of those comfortable clothes with Carter’s taste of being a little more trendy.

"He has some good style," Cal added.

Thanks to the "HoboChique" social media pages, people from ten states have ordered their products.

Connect with "HoboChique" on social media:

The dynamic crew from "HoboChique" is just some of our area’s young entrepreneurs busy behind the scenes week.

Ariana Lane from Throop is another young entrepreneur who chatted with Newswatch 16.

The 16-year-old is gearing up for holiday shoppers as well.

"I have a lot of people saying to me, 'Oh, I'm coming for Christmas!'" Ariana said.

Ariana started her business back in June

She says it's been quite a learning experience.

"I keep track of all of my finances and my orders. I'm in the process of applying for my LLC," Ariana said.

It's a business venture that the Junior Class President in the Mid Valley School District says was inspired by her friend Kendal Johnson.

Connect with Ariana at this link.

Goodies she says that people usually order from social media and then Kendal makes at home.

"We have a brand new finished basement downstairs. So I kind of turned into my baking area. I'm actually registered with the Department of Agriculture. I'm already getting Christmas orders. I'm 17 and it can be very hectic at times, but I love doing it" Kendal said.

The eight-year-old from Swoyersville started "Gavin's Sweet Treats" about a year ago with help from his parents. He currently sells his goods at pop-up events, online, and at Abe’s Hot Dogs in Mountain Top.

"What is the coolest thing or your favorite thing to bake?" Ryan asked.

His mom Caitlyn added, "I think that we're in the midst of a huge rush of people just coming our way."

Ryan ended the chat asking Gavin, "what do your friends think about you doing all this baking and running your own business at eight years old?"

Gavin replied, "They think it's pretty cool, but one kid in my school doesn't believe that I have a business."

Gavin and his mom are currently planning to be vendors at the Dana Street Elementary (Forty Fort) Winter Fest on December 10, 2021, from 6 p.m. to 8 p.m. 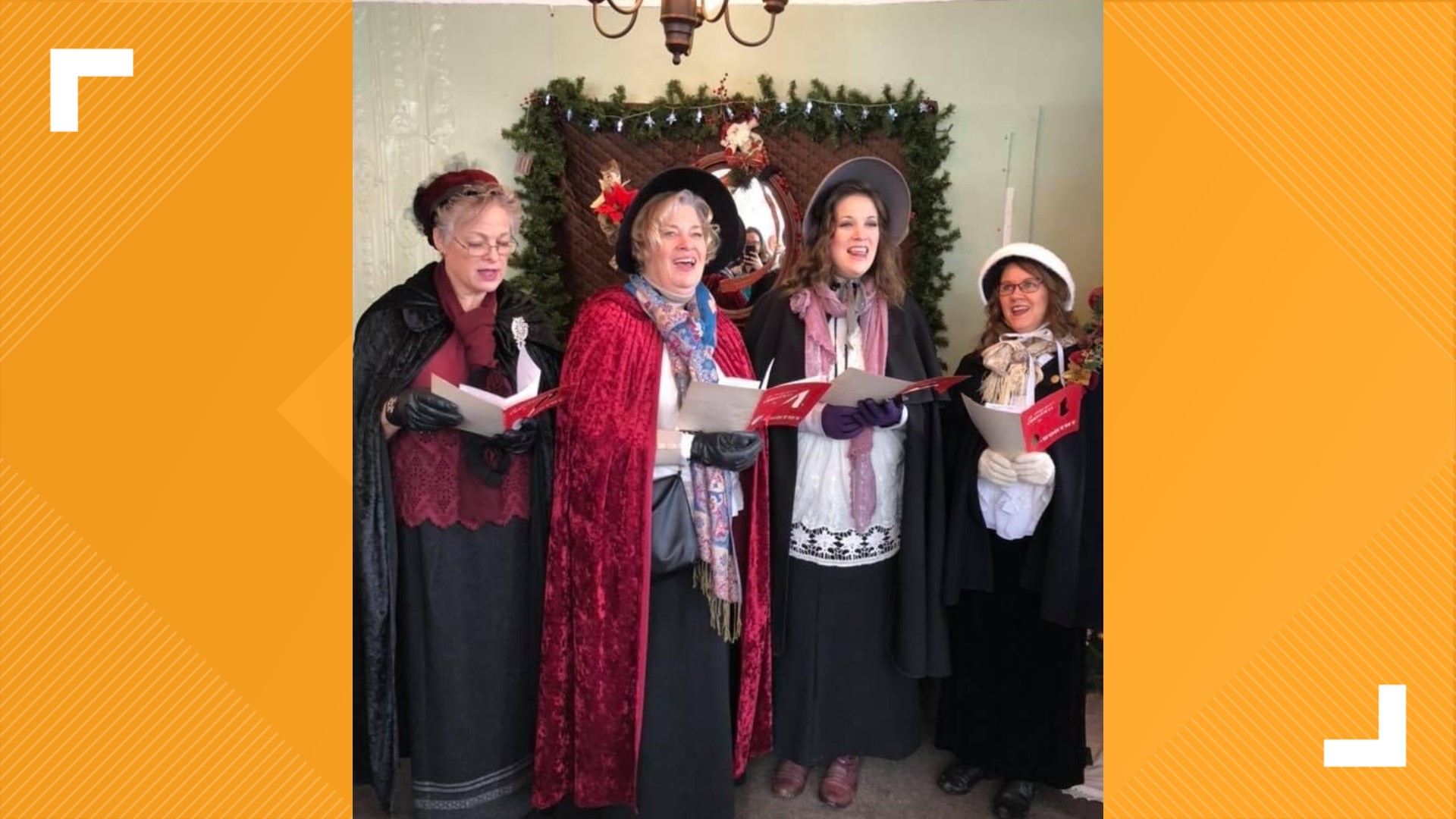