May the Fourth be with you! It’s National Star Wars Day

Need an extra reason to rock your Wookie costume or break out your lightsaber? Today is National Star Wars Day. Here are some of our area’s biggest fans. 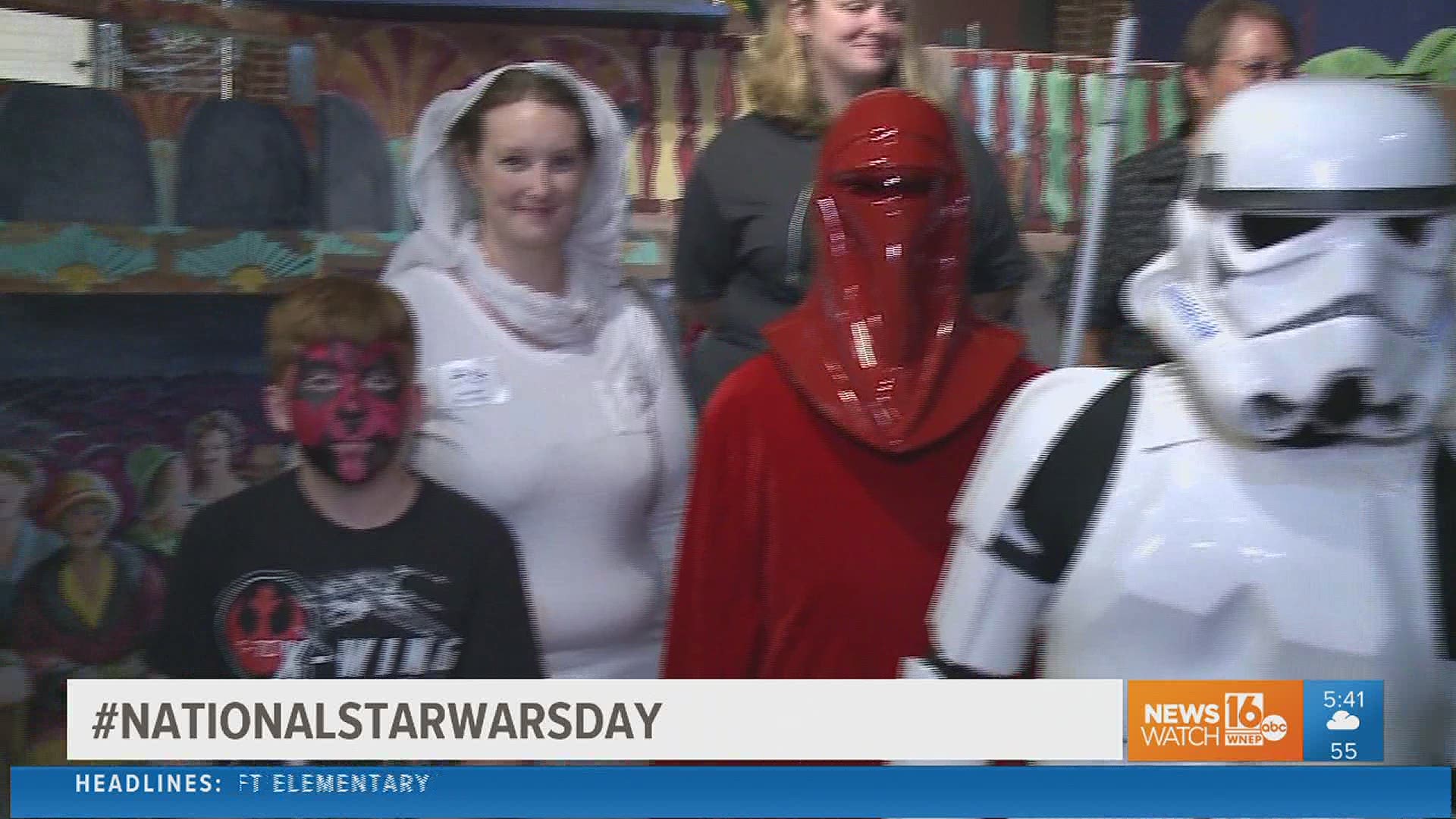 Here's one thing there's no shortage of in our area: Star Wars fans.

If you need an extra reason to rock your Wookie costume or break out your lightsaber Monday is it.

May 4 is National Star Wars Day.

According to the National Day Calendar's website, it wasn’t even Star Wars fans who introduced the whole phrase "May the fourth be with you."

Apparently, it began back in 1979, when Britain elected the first female Prime Minister, Margaret Thatcher.

To mark the moment, the Conservative Party placed an advertisement in The London Evening News, which read, "May the Fourth Be with You, Maggie. Congratulations."

Although many are saying "May the fourth be with you,” many fans know the famous line in the movies, which started in the late 70s, was actually "May the Force be with you.”