Calling all Lego fans! A new theme park that officially opened this month could be your ticket to fun that you can explore all in a day's drive from the 570. 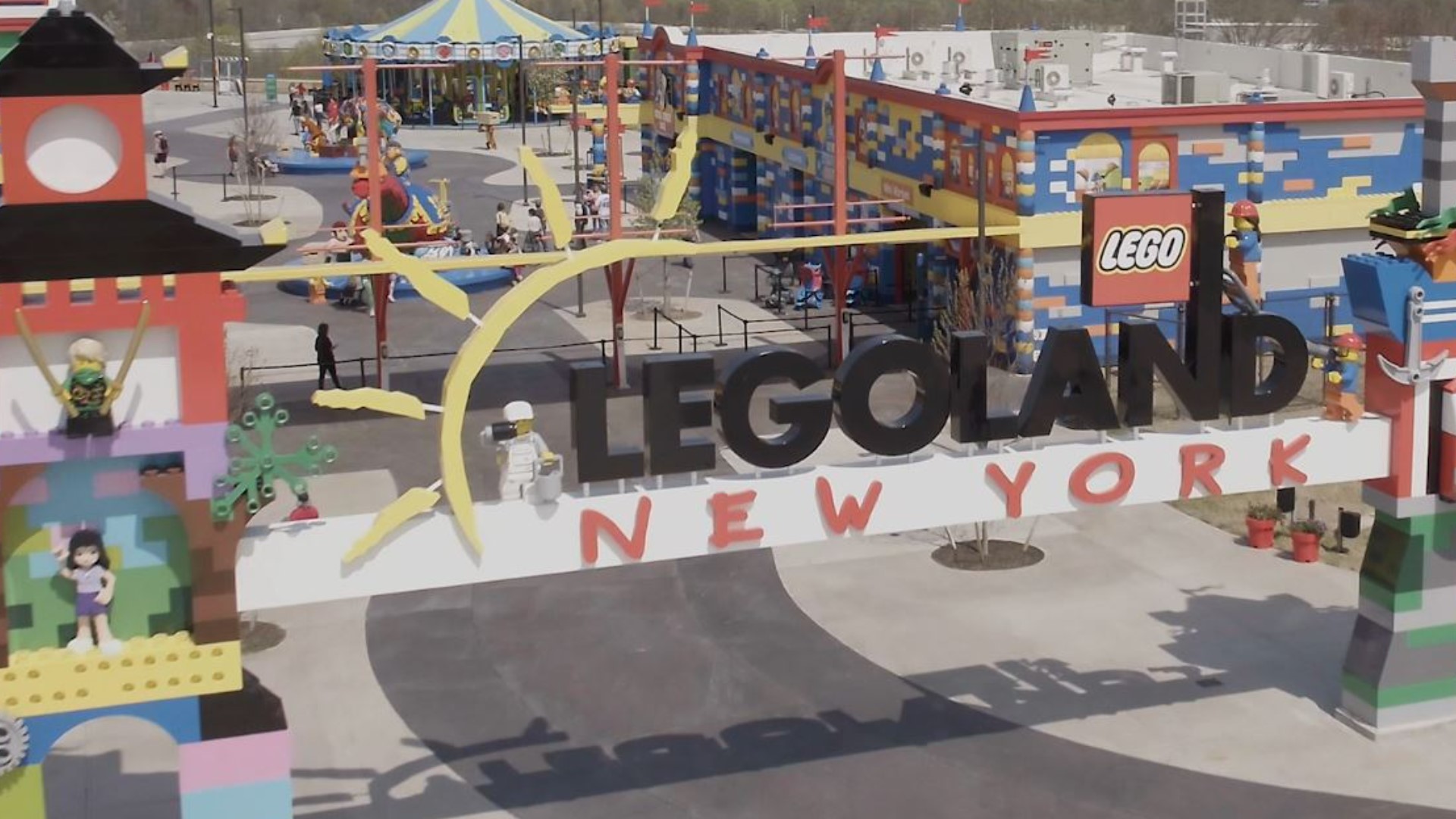 GOSHEN, N.Y. — So many of us grew up playing with LEGOs, and now a new theme park, not too far from our area, promises to be the "ultimate LEGO experience."

It's called "LEGOLAND New York Resort." The happening spot sits in Goshen, NY, which is in the Hudson Valley area.

Newswatch 16 sent our Ryan Leckey on a road trip of sorts Tuesday morning to the new theme park.

A soft opening was held in May as a preview for the public. LEGOLAND officially debuted in the beginning of July 2021.

Although many of the attractions are geared toward kids, LEGO enthusiasts of all ages are sure to have a blast.

LEGOLAND management says LEGOLAND took about seven years to go from idea to reality. The cost was around $5 million. It's described as more of a giant playground that includes seven LEGO-themed lands featuring more than 30 million bricks.

Ticket prices and the app:

LEGOLAND has a special app that you can learn more about here. You can get tickets on the app, learn about ride wait times, and much more!

1-day admission to LEGOLAND® New York Park are as follows:

At this point, LEGOLAND is a cashless resort, so be prepared to pay with a credit card or Apple Pay.

A number of safety protocols are in place following COVID-19. Head here for updates.

Although LEGOLAND is currently a place to play for a day trip, the theme park's owners are planning to open a hotel on-site starting August 6. You can learn more at this link.

As part of Tuesday's That's So 570 segment, viewers shared their favorite them parks in our area. 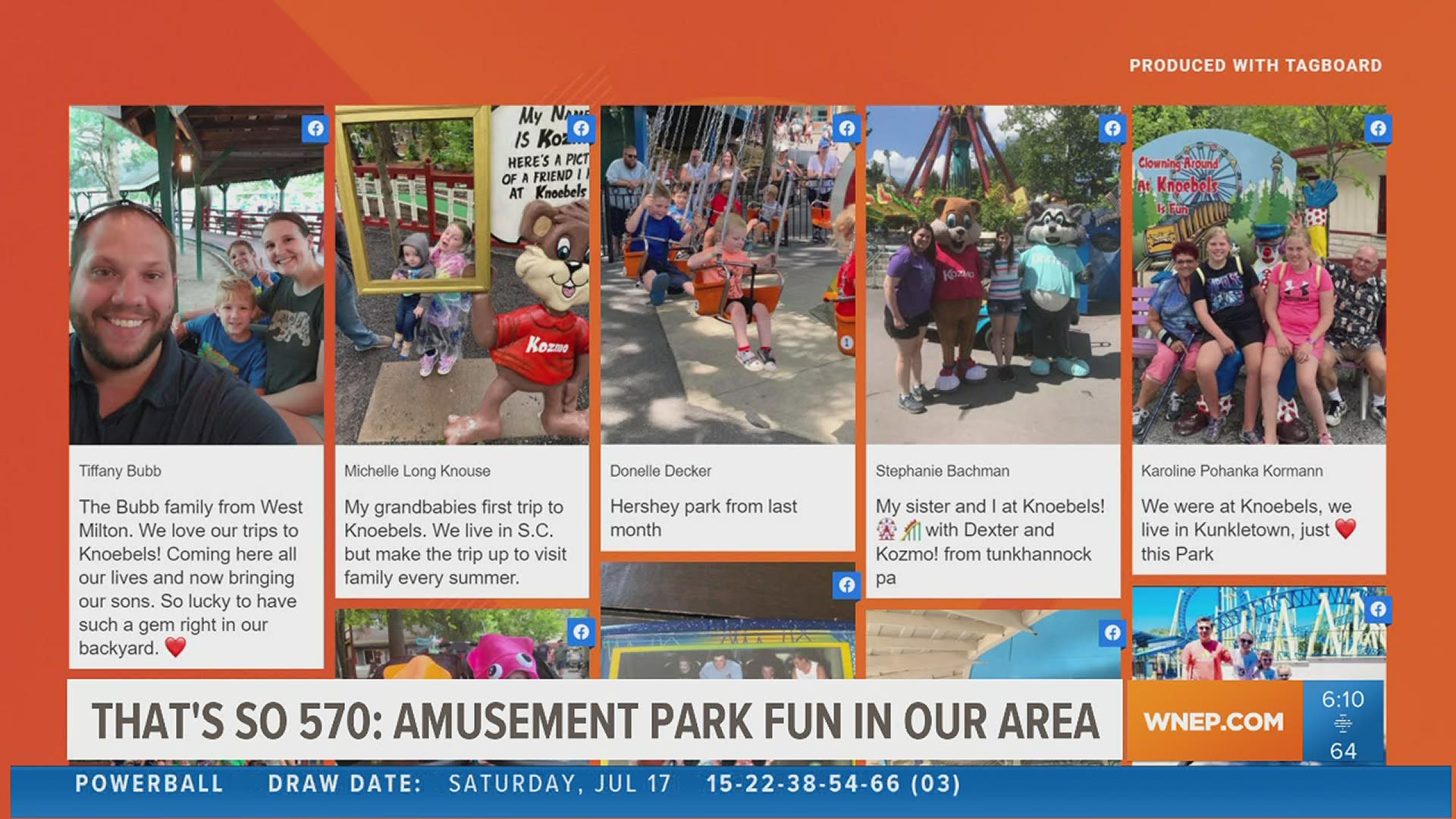