Leckey’s Look at the Bright Side Podcast: Two Men On A Mission

Ryan gave a preview of his podcast interview Tuesday on Newswatch 16 This Morning.

The pair talked with Ryan about life after a tragedy including losing part of their legs. 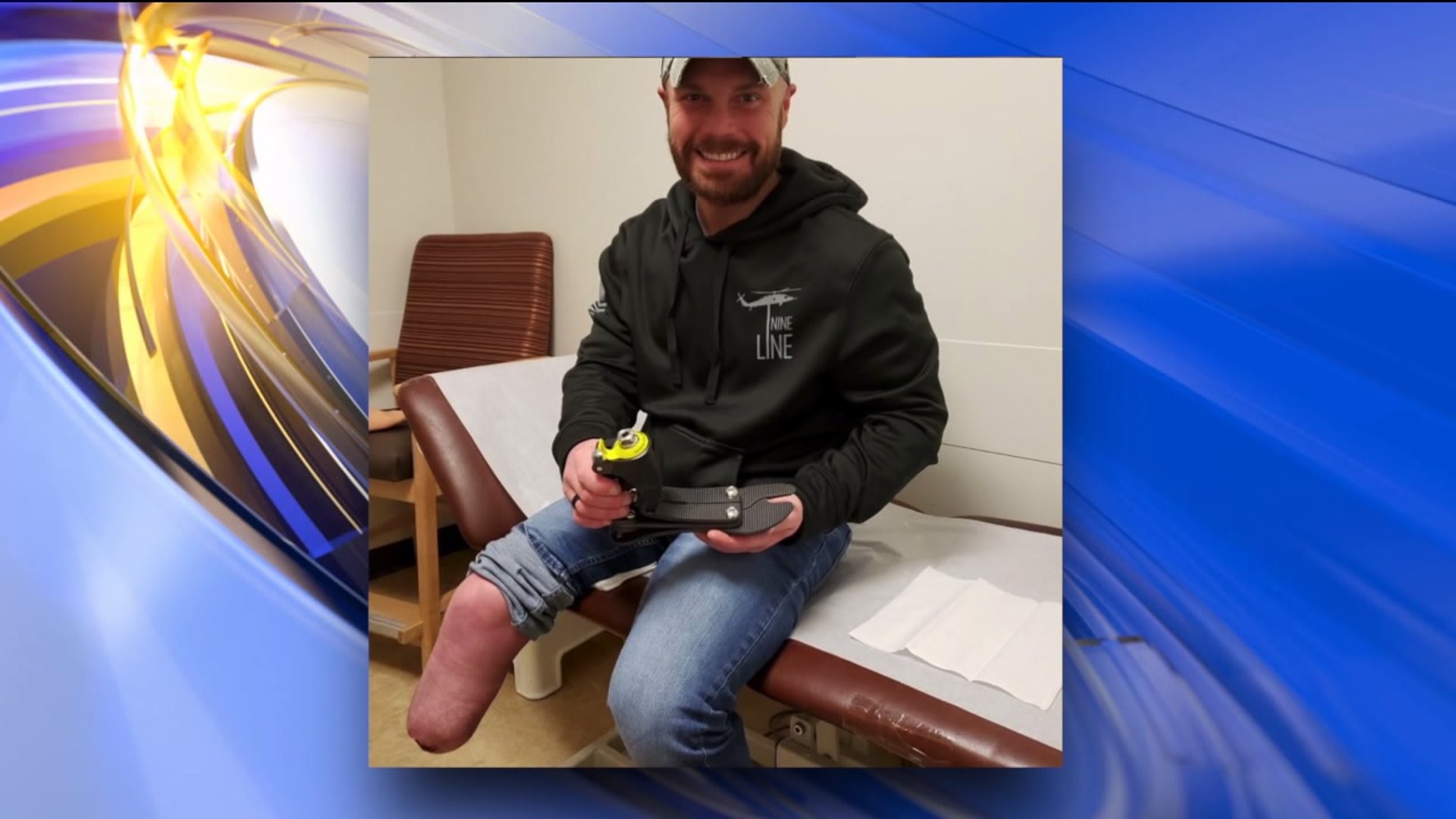 You might remember Trooper Alex Douglass from 2014.  He was one of two state troopers shot at the Blooming Grove State Police Barracks in Pike County.  It happened five years ago this month.   Ryan talked with Alex after the shooting back then.  You can watch the full story at this link.

Many of you have kept up on Alex's journey to get better and often ask "how is he doing?"  Ryan answered some of your questions from social media during the interview.

Also during the podcast, Alex talks about the tough decision to amputate part of his leg after years of physical therapy.

As for SSG Earl Granville, he's made a name for himself on the speaking circuit lately.  Earl continues to inspire others after losing his leg in a roadside bomb in Afghanistan and his brother to suicide. 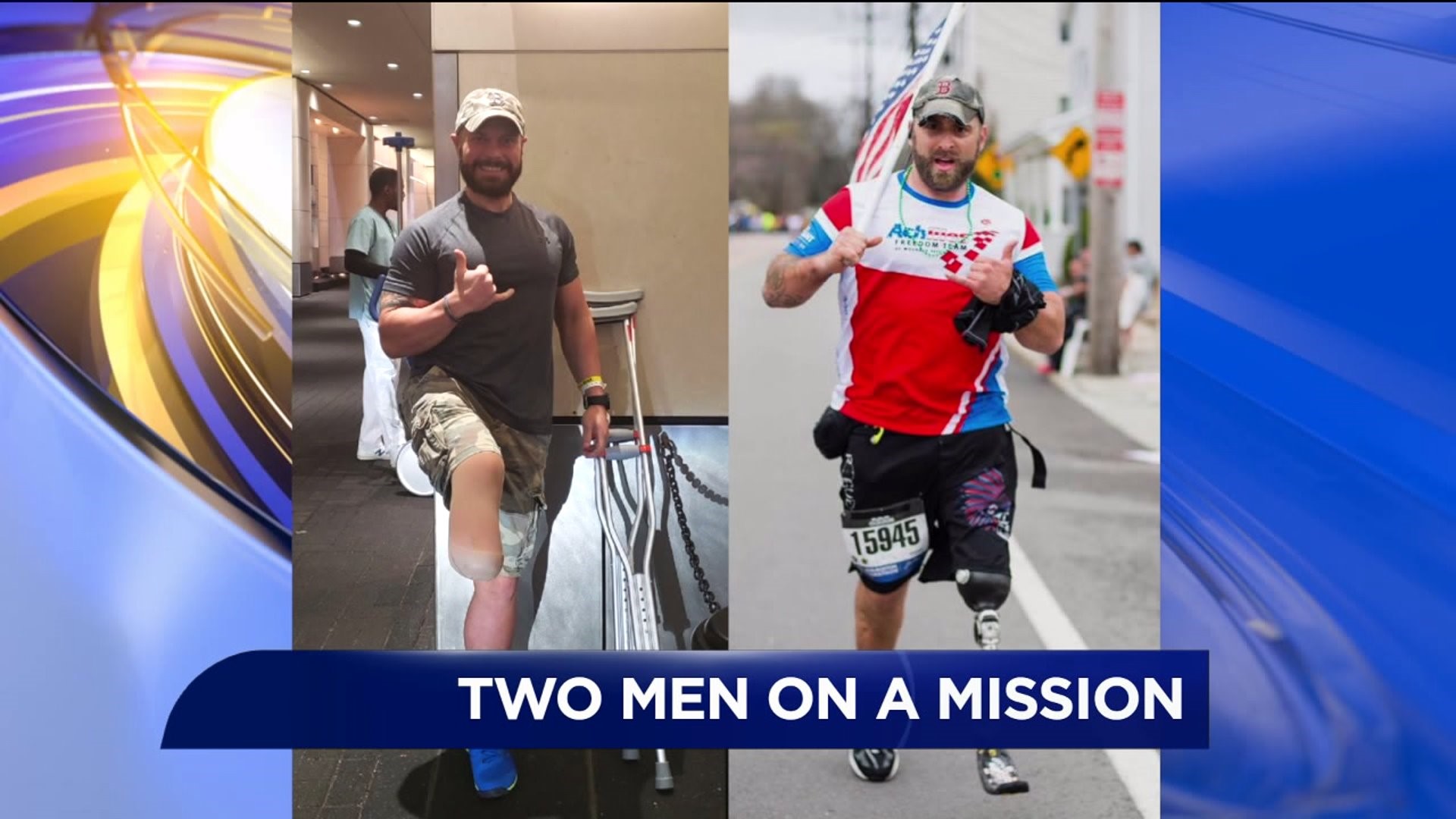 Many might remember Earl from a photo of him carrying a woman across the finish line during the Boston Marathon.   The picture went viral.  Full story here.

If you'd like to contact Alex or Earl for a speaking engagement request, they ask you reach out to them on social media: