How to handle 'Election Burnout'

Does the political landscape have you feeling beat down? An area expert offers tips on how to cope with "Election Burnout." 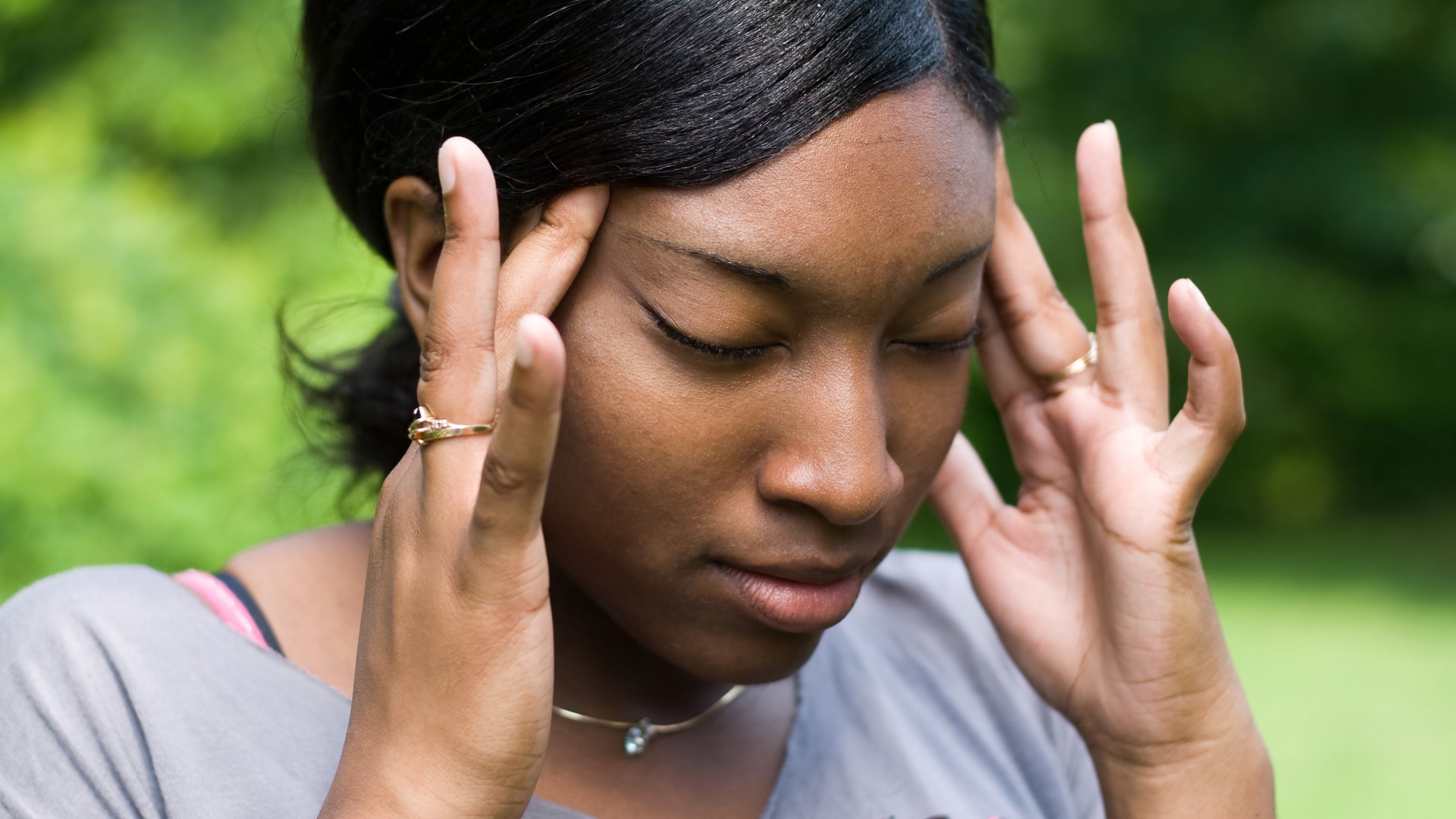 From billboards to social media, television to newspapers, you name the place, and it seems like for months, we just can’t miss a political ad.

If all of the buzz around the election has you feeling burned out, most Americans are right there with you, according to new research.

Newswatch 16’s Ryan Leckey explored this topic on Tuesday with an area psychologist.

As if COVID-19 didn’t stress people out enough, making many feel out of sorts, then you have what’s being dubbed “election burnout.”

It's something that’s affecting a big chunk of Americans heading to the polls.

"No matter what side somebody is on, I think people feel that (stress) very, very strongly," Dr. David Palmiter, a psychologist and Marywood University professor, said.

"When there's so much at stake, it's only natural to worry about it."

Dr. Palmiter, who lives in the Clarks Summit area, added, "Two-thirds of us right now report worrying about half the time."

And recent research from the American Psychological Association backs that up and then some. The group released stats and facts surrounding its "Stress in America" survey, which explored stress in relation to the pandemic, the upcoming election, and several other factors.

One big point from the research - nearly 70% of Americans say it’s the Election that’s causing them a significant source of stress.

In so many places on social media, people aren’t afraid to show how they’re coping with it.

"I have seen people online cleaning out their closets or their garages because they're so stressed over everything happening with the election. So what's your advice as a psychologist for those folks who are really having a tough time?" Ryan asked.

"Try to not be plugged into it, really. It's amazing that just by watching less TV, going online less and doing things that involve connecting with others in a fun or intellectually engaging way (can make a difference)," Dr. Palmiter said.

And one other tip to handle Election Burnout?

"As much as possible, try to manifest two words: loving-kindness. You can't go wrong manifesting loving kindness towards yourself and others," Dr. Palmiter said.

Dr. Palmiter has several free YouTube videos/resources to help people and even help parents help their kids cope with the stress surrounding the pandemic/election and beyond.