The mom of three is back on her feet all thanks to technology funded by Ryan's Run. 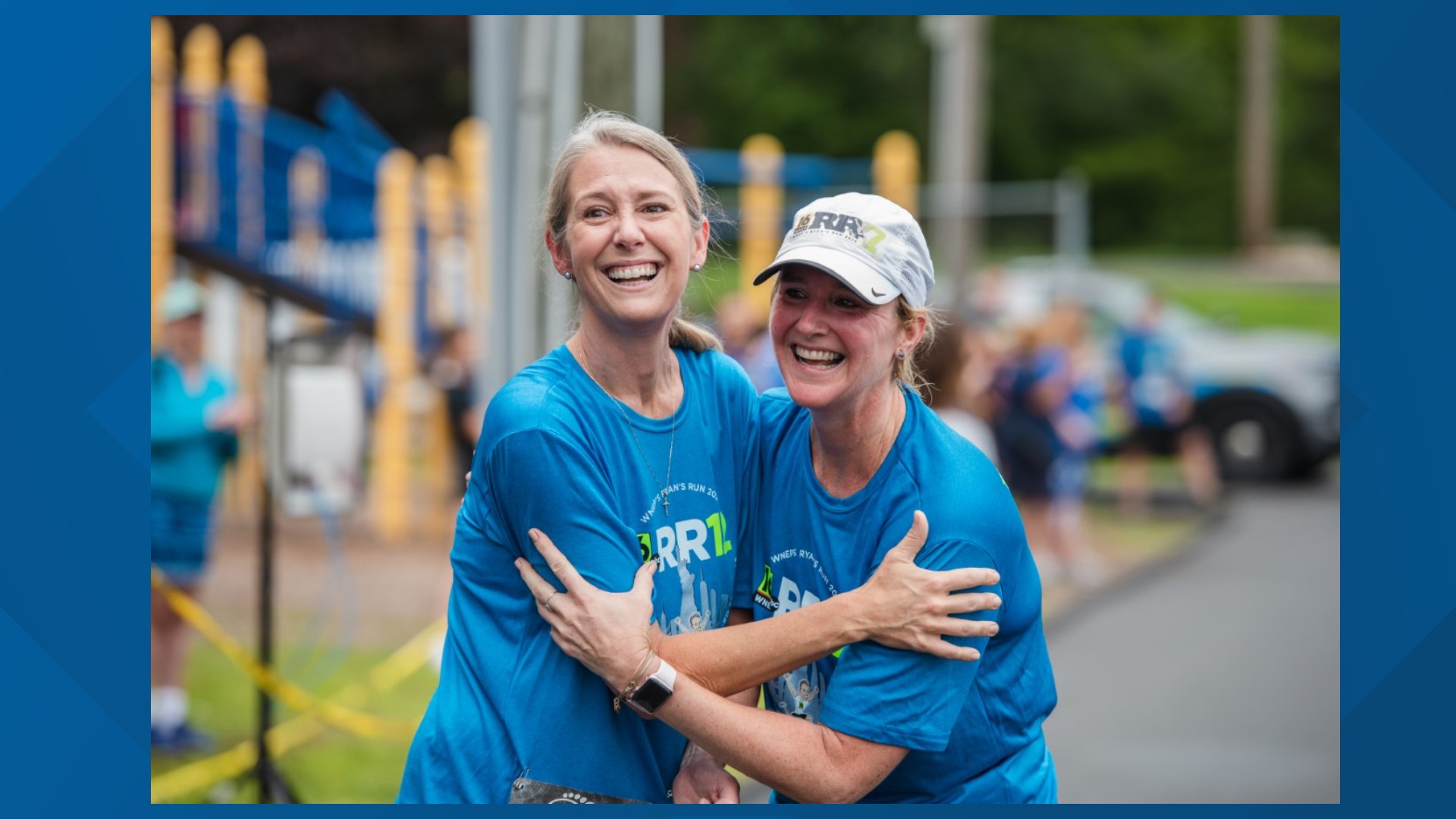 WAYNE COUNTY, Pa. — As WNEP-TV’s Ryan’s Run team prepares to once again run the TCS New York City Marathon this November, behind the scenes lots of training and fundraising continues.

And on Tuesday morning, we wanted to give you a closer look at how exactly your generosity to the Ryan’s Run campaign is changing the lives of people here at home.

Behind these walls is where miracles in rehab happen for kids and adults with disabilities. These miracles are all thanks to cutting-edge rehabilitation technology that you continue to make possible by donating to Ryan’s Run each year.

When you think of WNEP-TV’s Ryan’s Run, those fun and uplifting community events including our kick-off concert in August or 5K & All Abilities Walk might just come to mind.

"It's just, it's amazing just to see like how they get to that finish line and what it means to them," Mary Ann Rathaczak, one of the Ryan's Run 12 runners said.

But before Stacy Box of Honesdale got to THIS finish line in August, she had to go through so much — things that are just hard to even imagine! The wife and mother of three suffered a stroke during the height of the pandemic, at the young age of 46. The same day her son Tanner was returning from an overseas deployment with the U.S. Army.

"I know, at 46, go figure. So I had a hole in my heart and then they later found a secondary hole. So they figure that the clot came through that way," Stacy said. "When I had the stroke, I knew that something was wrong because I told my mother-in-law that I felt like I had marbles in my mouth. So I knew something was wrong before I actually went down. But prior to that, I didn’t know anything was wrong."

It was November 2020 when Stacy was rushed by ambulance to a local hospital where doctors worked to break up the blood clot in her brain. And, when she finally felt “with it” again, came the unthinkable.

"I was unable to move anything on my left side, initially completely paralyzed in the left side," Stacy said.

After further medical care and treatments, the third-grade teacher in the Western Wayne School District came to Allied Services in Scranton for rehab therapy.

"My family did their homework,' Stacy said.

Once at Allied, it’s here where Stacy, a once “all-conference basketball player from Kutztown University” would have to learn how to walk all over again.

"It was just overwhelming," Stacy said.

Stacy's father, Roy Gibbs, talked about her time at Allied.

But it wasn’t just any equipment, it was this game-changing device called The Zero G.

"Every time I did it, I got better and better," Stacy said.

The Zero G is a bodyweight support system that helps get patients get back on their feet even faster, whether it’s after a stroke or something like a spinal cord injury, and that’s just a start!

"You can use it with Parkinson's disease, any other neurological condition. You can also use it with athletes," Stacy Williams, of Allied Services, said.

And Allied Services has two Zero G Devices. One each at its Scranton and Wilkes-Barre campuses. The technology that was once only found in big cities is now available in our area, thanks to your donations 10 years ago to Ryan’s Run.

It's been life-changing for us as well as our patients," Stacy Williams said.

So much so, that to date The Zero G has helped provide 15,000 life-changing therapy sessions to 800 patients at Allied.

But "the technology changed a little bit," Stacy Williams said.

This is why a big chunk of the $275,000 raised last year went toward tuning up all of the Zero G’s technology, harnesses and so much more. All so the equipment can continue to help Allied’s team of therapists continue to make miracles in rehab happen today. For Stacy Box’s dad, Roy, it’s given his once little girl a new lease on life.

"I'm not done with therapy yet. I'll just make every opportunity to kind of continue getting better and better," Stacy Box said.

It’s clear Stacy is well on her way to getting her life back, all thanks to the kindness of people like you who donated to Ryan’s Run, a cause that continues to help change lives for the better, here at home.

Here’s another example of a life you helped change through the campaign. Plus, Motorword donates another 15K to WNEP’s Ryan’s Run.

Check out the video below for another example of a life you helped change through the campaign. Also in the video, Motorword donates another 15K to WNEP’s Ryan’s Run. 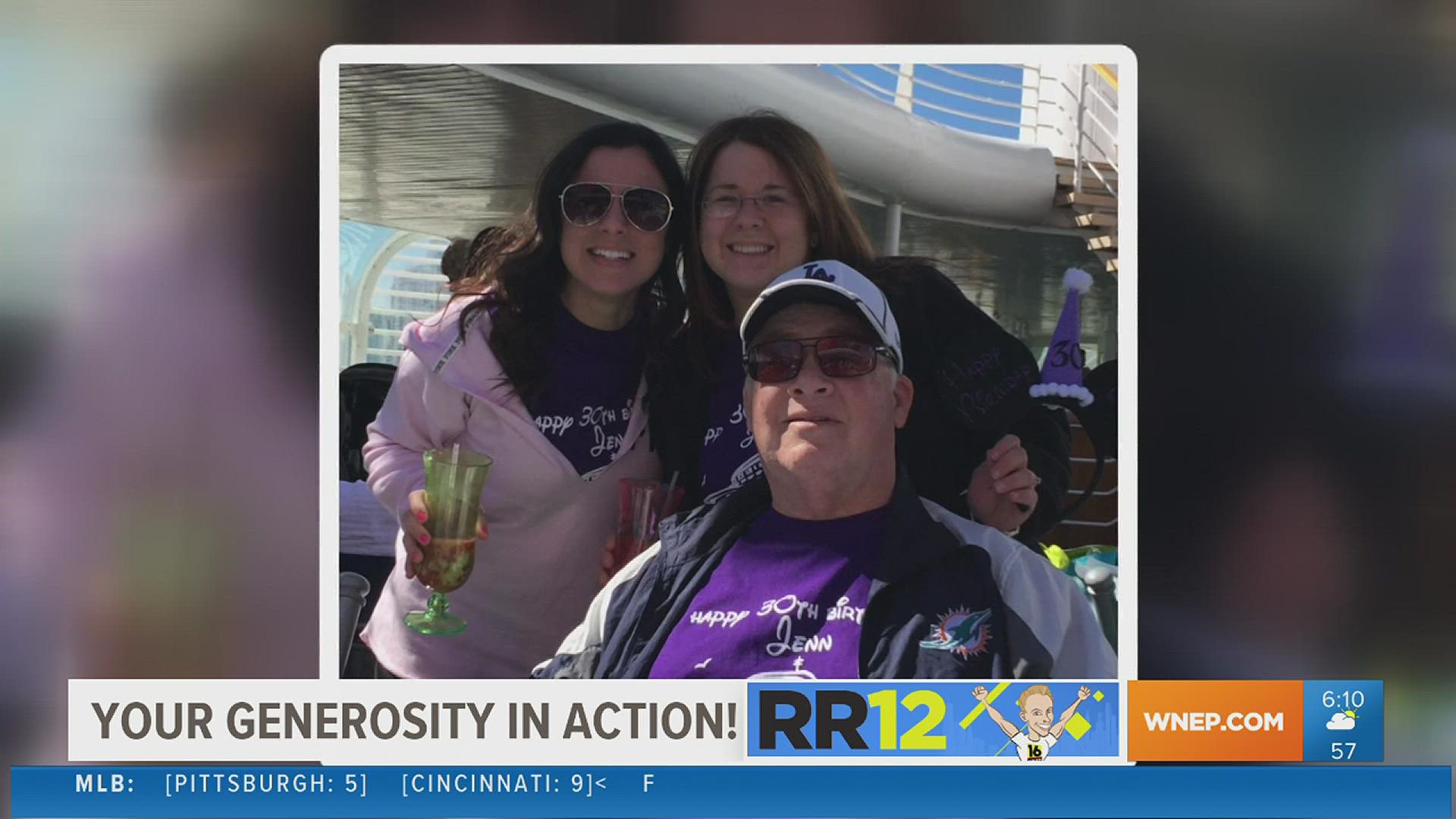 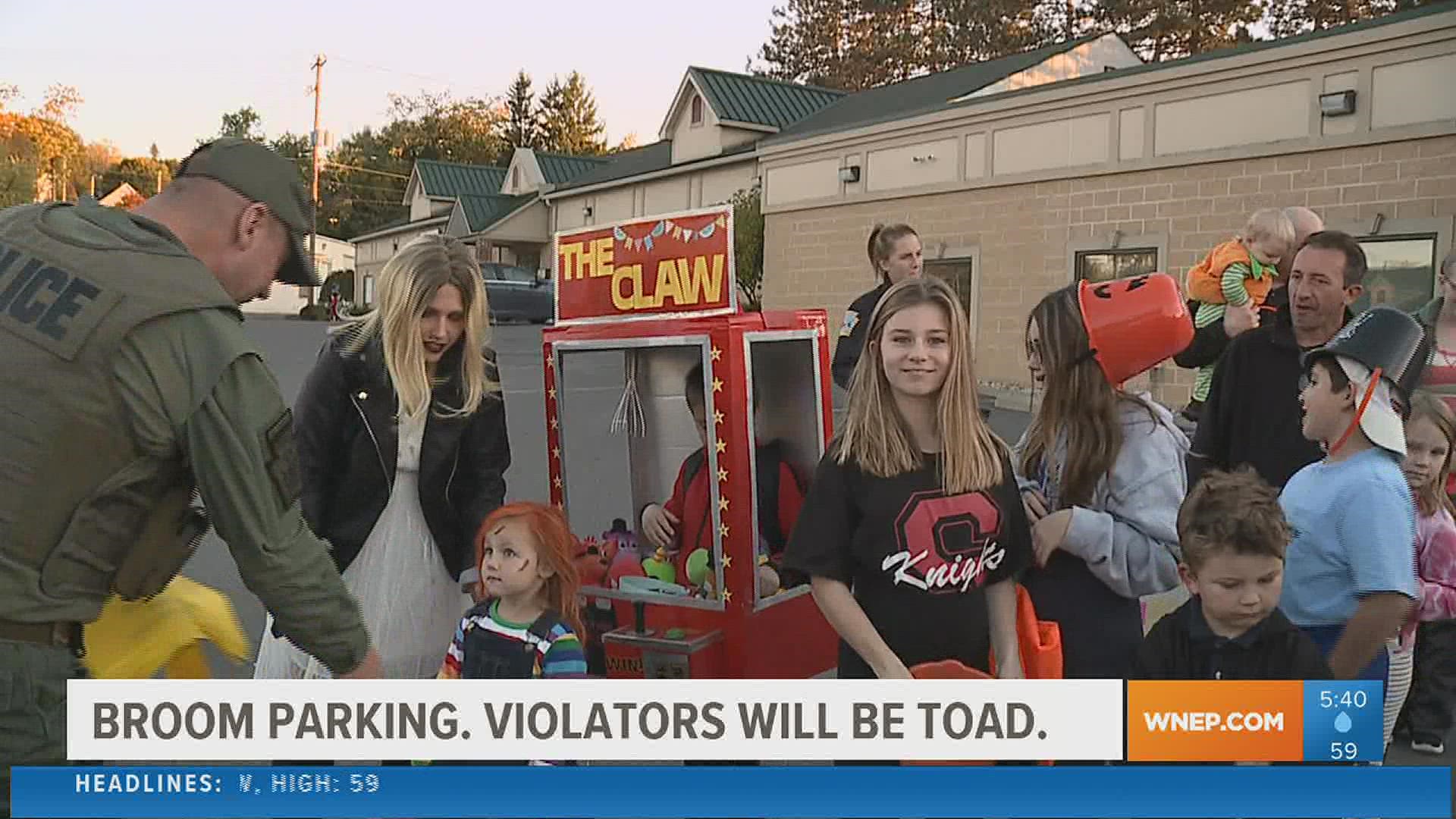 Gearing up for a boo-tiful night out