Hit me with your best bot! Robots get set to duke it out in Bloomsburg 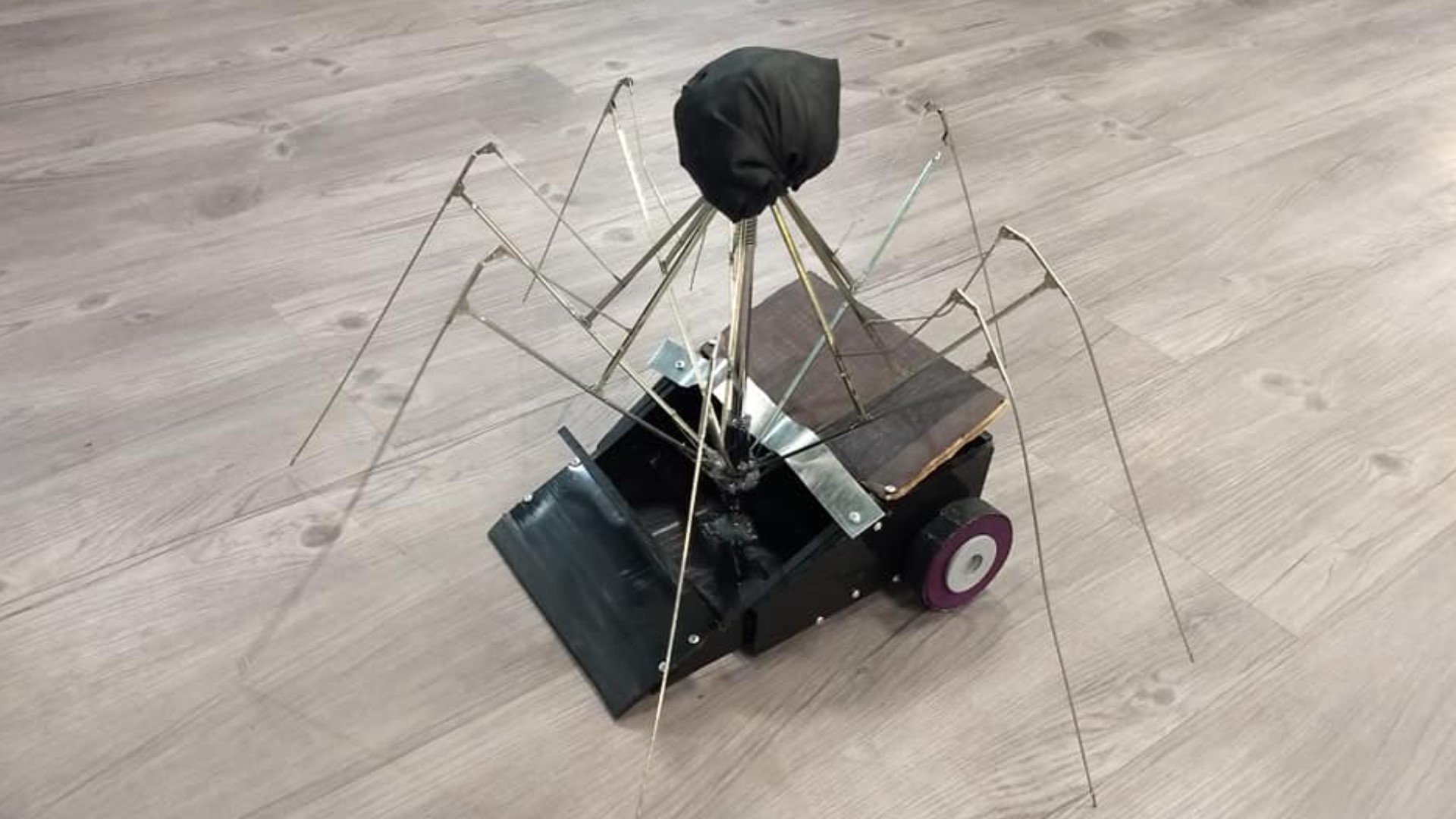 BLOOMSBURG, Pa. — It's a battle of the robots built by brainiacs coming to the Bloomsburg Children's Museum this weekend.

The nonprofit partnered with the S.W.O.R.D. Club at Pennsylvania College of Technology to bring a battlebot tournament to the museum.

The event is officially dubbed S.W.O.R.D. at the Museum presented by T-Mobile.

You can register a robot here! Proceeds benefit the children's museum.

One-pound and three-pound combat robots battle it out in intense one-on-one mechanical matchups.

This event is free for spectators and open to the public. You can stop by Sunday, August 1, from 9 a.m. to 7 p.m. and check out the museum's exhibits. Plus, watch these combat machines try to win a match by incapacitating the opponent or pushing it off the combat stage.

Organizers say kids will even have a chance to "battle" with the museum's "playable" battlebots.

The museum is expecting between 40 and 50 combat robots. Some will travel from different states at the match.

The Bloomsburg Children's Museum has hosted a combat robot club for middle and high school students for about seven years now.

Due to COVID restrictions, the nonprofit has not been able to attend a match for more than a year. S.W.O.R.D approached the museum to host their event. 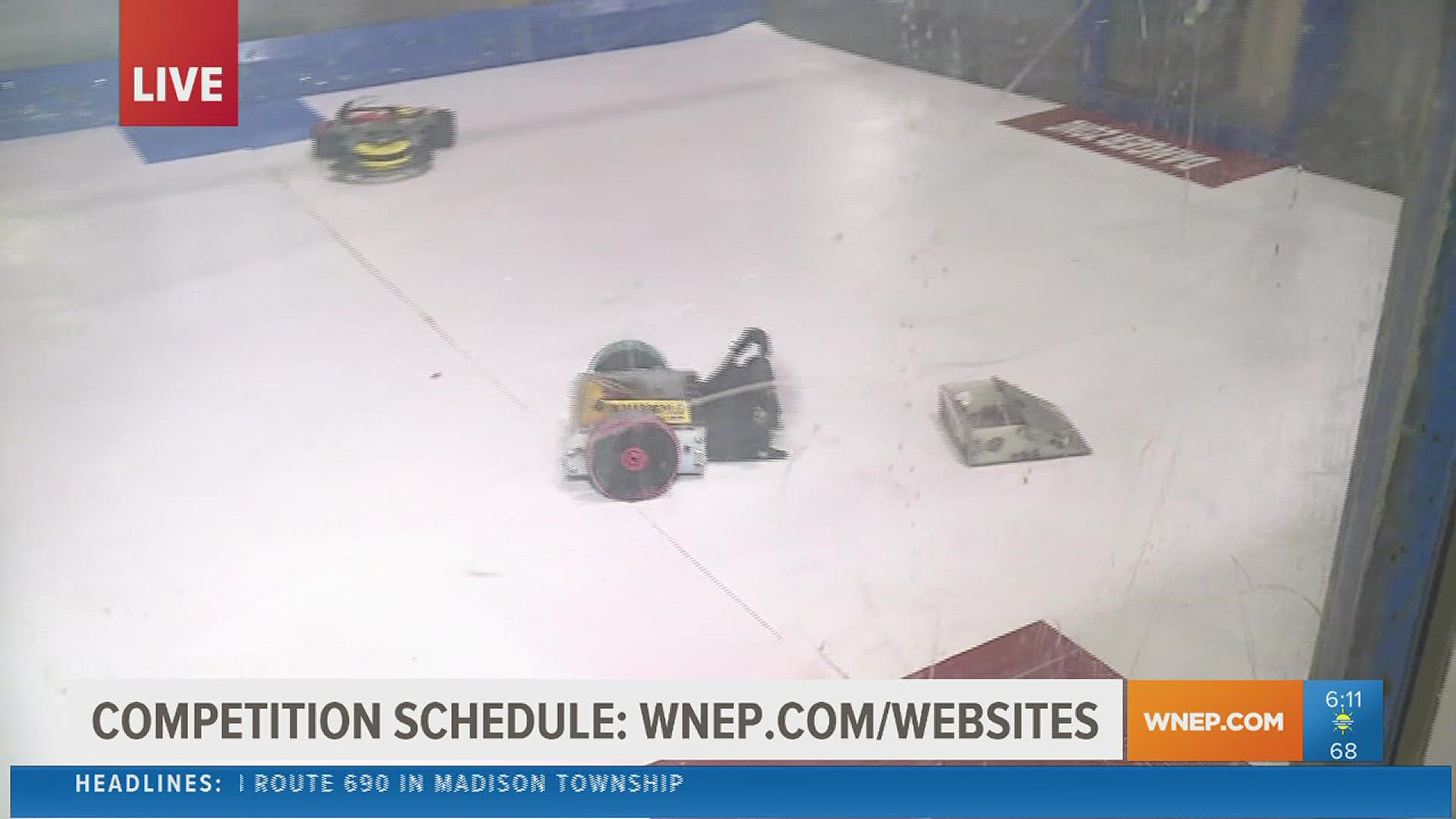