So much to celebrate in Scranton: First Friday and new festival hits the downtown

From Friday Night fun to a new event dubbed "Observe Scranton," there is plenty to see and even learn about in the Electric City this weekend. 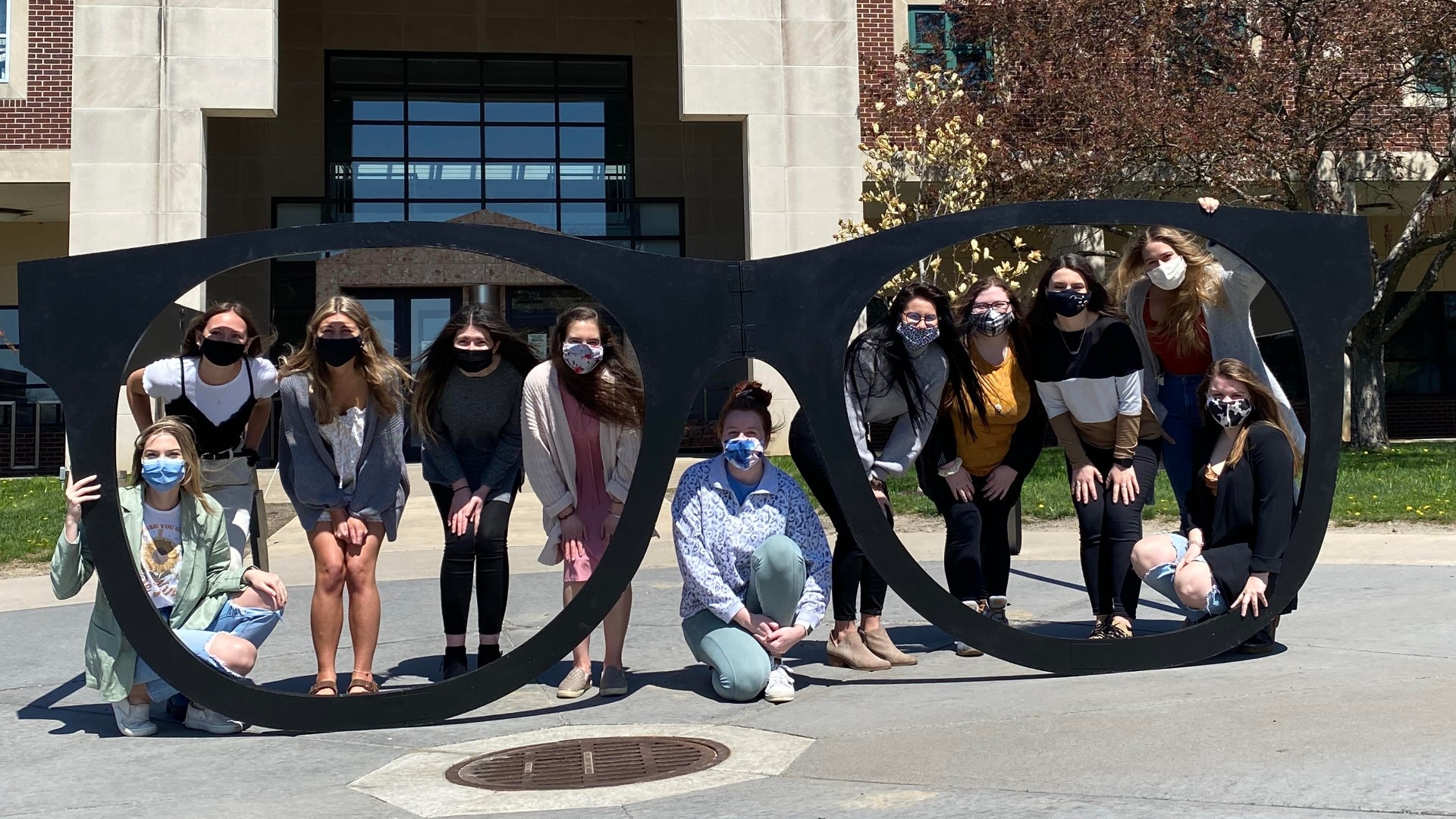 SCRANTON, Pa. — There is plenty to check out this weekend in downtown Scranton.

First Friday happens today. Family-friendly fun is on tap throughout the downtown and at the Marketplace at Steamtown in Scranton Friday, May 7, from 5 p.m.to 8 p.m. Click here for an event map. Learn more about all things First Friday at this link. WNEP-TV is a proud media sponsor of First Friday events.

Also now underway in Scranton through Sunday, a special festival called "Observe Scranton." It runs throughout the downtown with various exhibits.

Head here to connect with the event's website and to learn more about the exhibits.

Organizers say Observe Scranton focuses on "community, looking at our city in new and exciting ways and features 12+ exhibits, panel discussions, a book launch and much more."

The event is held to honor the life of Jane Jacobs, a famous Scrantonian, on what would have been her 105th birthday.

More on Jane Jacobs from the festival organizers:

WHO WAS JANE JACOBS?

Jane Jacobs was born in Scranton on May 4, 1916, and became a world-famous author and activist. From helping communities build themselves up to saving such global landmarks as Greenwich Village, Jane accomplished a lot during her life.

Her books on the life and design of cities, economics, ethics, and human civilization—all influenced by her hometown and translated into dozens of languages—are widely used by architects, city planners, urban designers, landscape architects, economists, sociologists, philosophers, and others who love cities around the world. Jane Jacobs is considered one of the most influential people to live in the 20th century.