The need is even greater this summer for area food banks because of the pandemic. The 19th annual Pantry Raid wants to make an even bigger impact to give back. 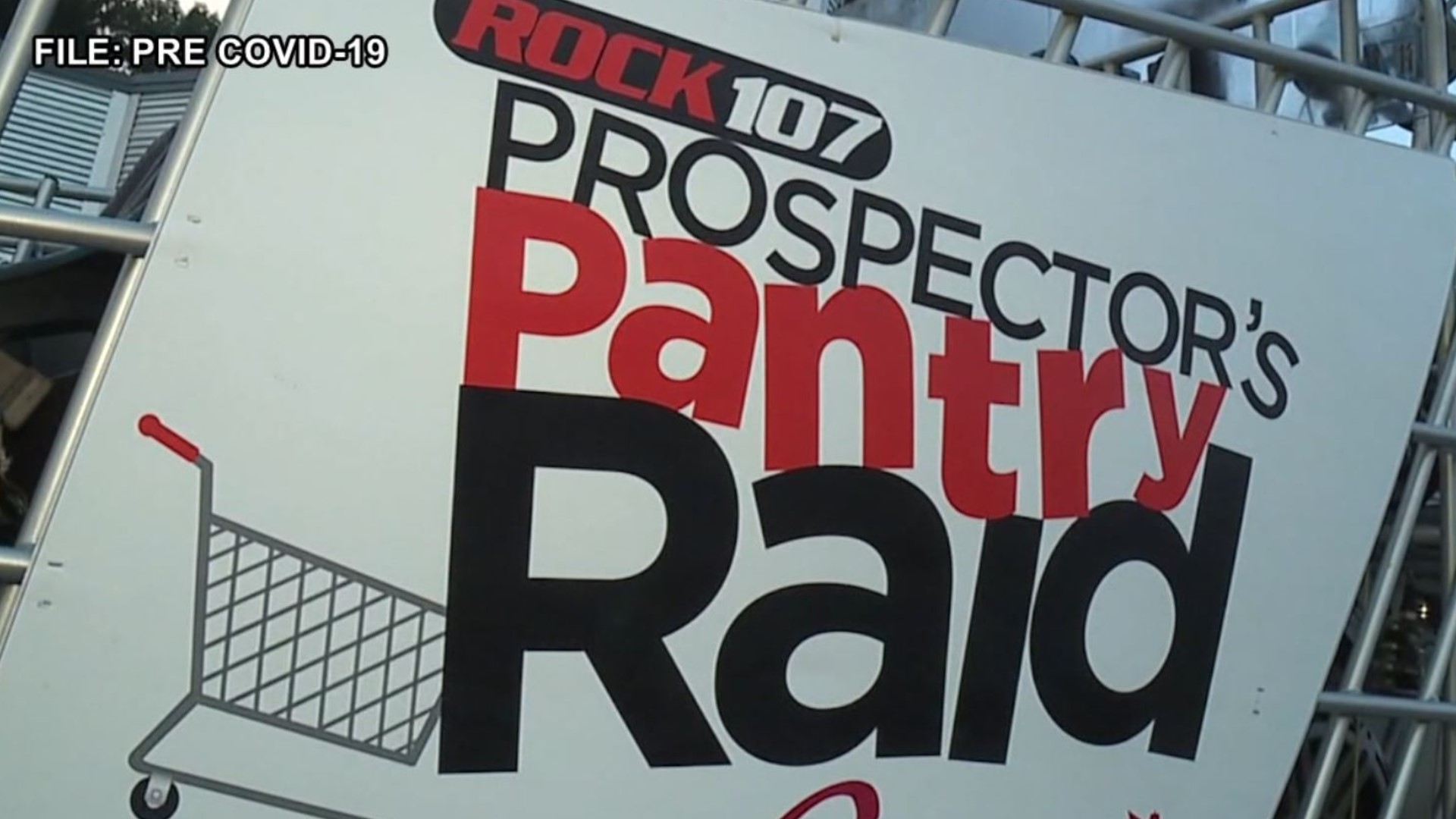 Here's how the Pantry Raid works:

What's changed because of the pandemic:

Because of the COVID-19 crisis, instead of being able to purchase prepackaged non-perishable food bags at Gerrity's to give to local food banks, the Pantry Raid is collecting monetary donations at all Gerrity's Supermarkets at the register.

How to get involved:

If you can't make it to a Gerrity's Supermarket location in person, you can donate online at this link.

Organizers say the main reason why they're collecting financial donations this summer compared to the actual prepackaged bags of food is because the majority of pantries are limiting volunteer access and exposure. It's also safer not to bring in products that were handled by the general public.

Where the money goes:

Gerrity's Supermarkets owner Joe Fasula says the financial donations collected will be turned into vouchers in $20 increments and given to participating food banks. Those $20 vouchers are then given to families in need to use inside Gerrity's stores.

Track the giant shopping cart and connect with Prospector:

To track the giant shopping cart and to find out what day and time Prospector will be showing up at a Gerrity's store, head here and scroll to the bottom of the page.