The Everhart Museum in Scranton’s Nay Aug Park has launched a new exhibit.  It’s called “Between The Covers: Altered Books in Contemporary Art... 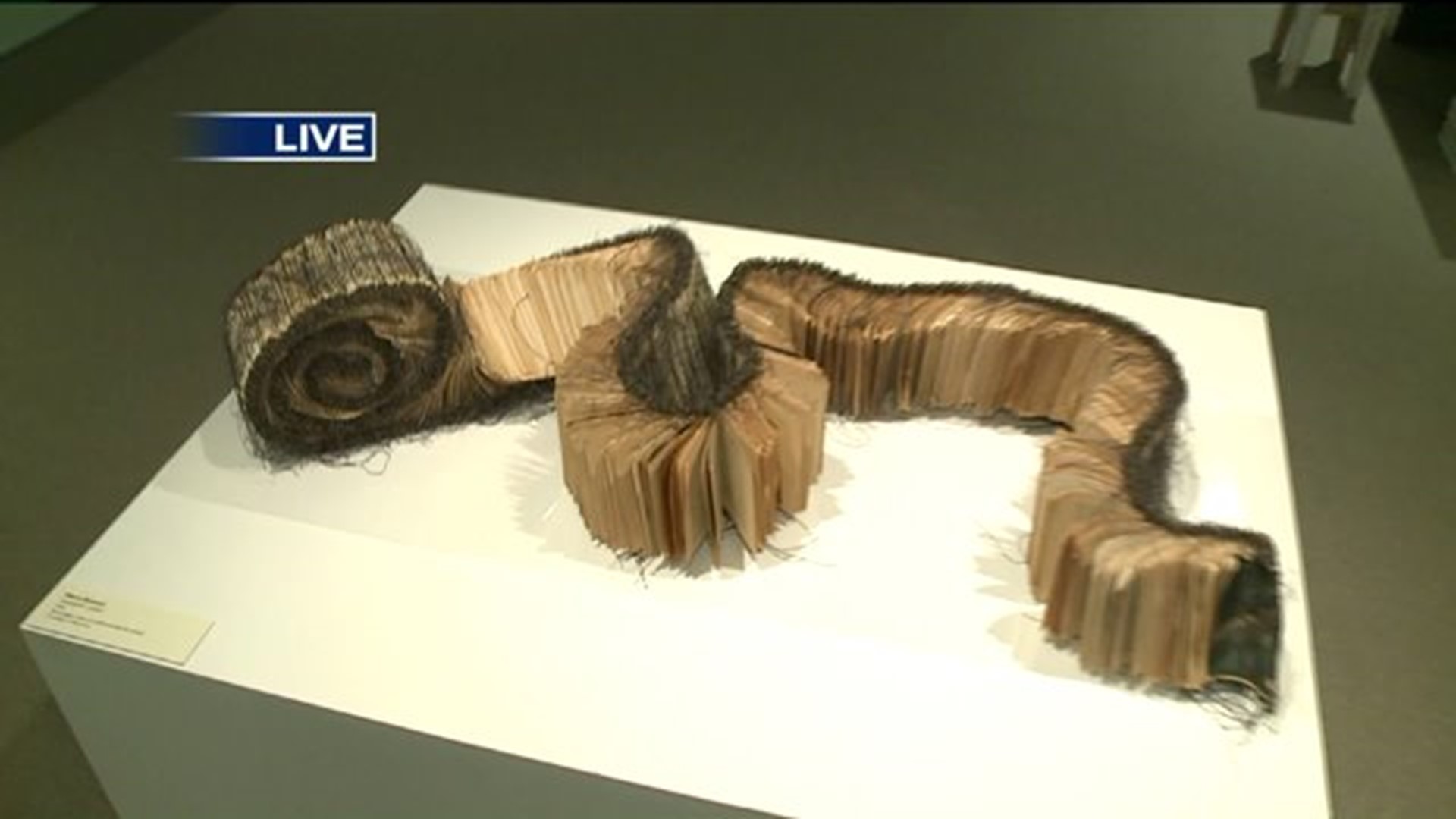 The Everhart Museum in Scranton's Nay Aug Park has launched a new exhibit.  It's called "Between The Covers: Altered Books in Contemporary Art."   Several artists have contributed to the show that focuses on books turned into various shapes, sculptures, and designs.  Many of the books used in the show were turned into art to serve a new purpose after many of them were either going to be thrown away or sold for a few cents at a book sale.   "Between The Covers" is now underway at the Everhart through June 6.  The museum is open to the public Thursday through Monday.  To learn more about the exhibition, head here! 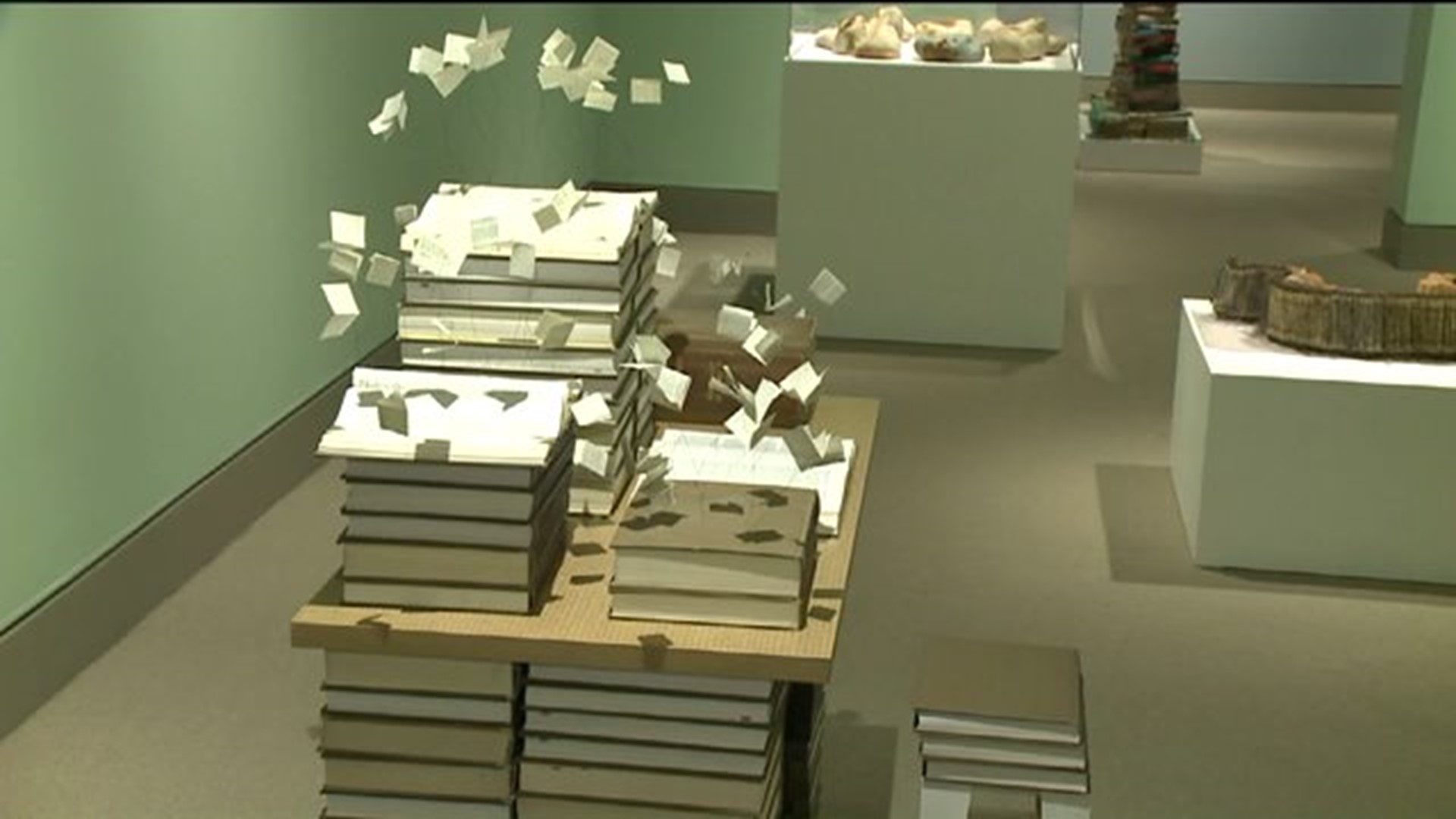 WNEP-TV is a proud media sponsor of the Everhart Museum in Scranton.