There were many stories, laughs, and a little secret to living for a century. 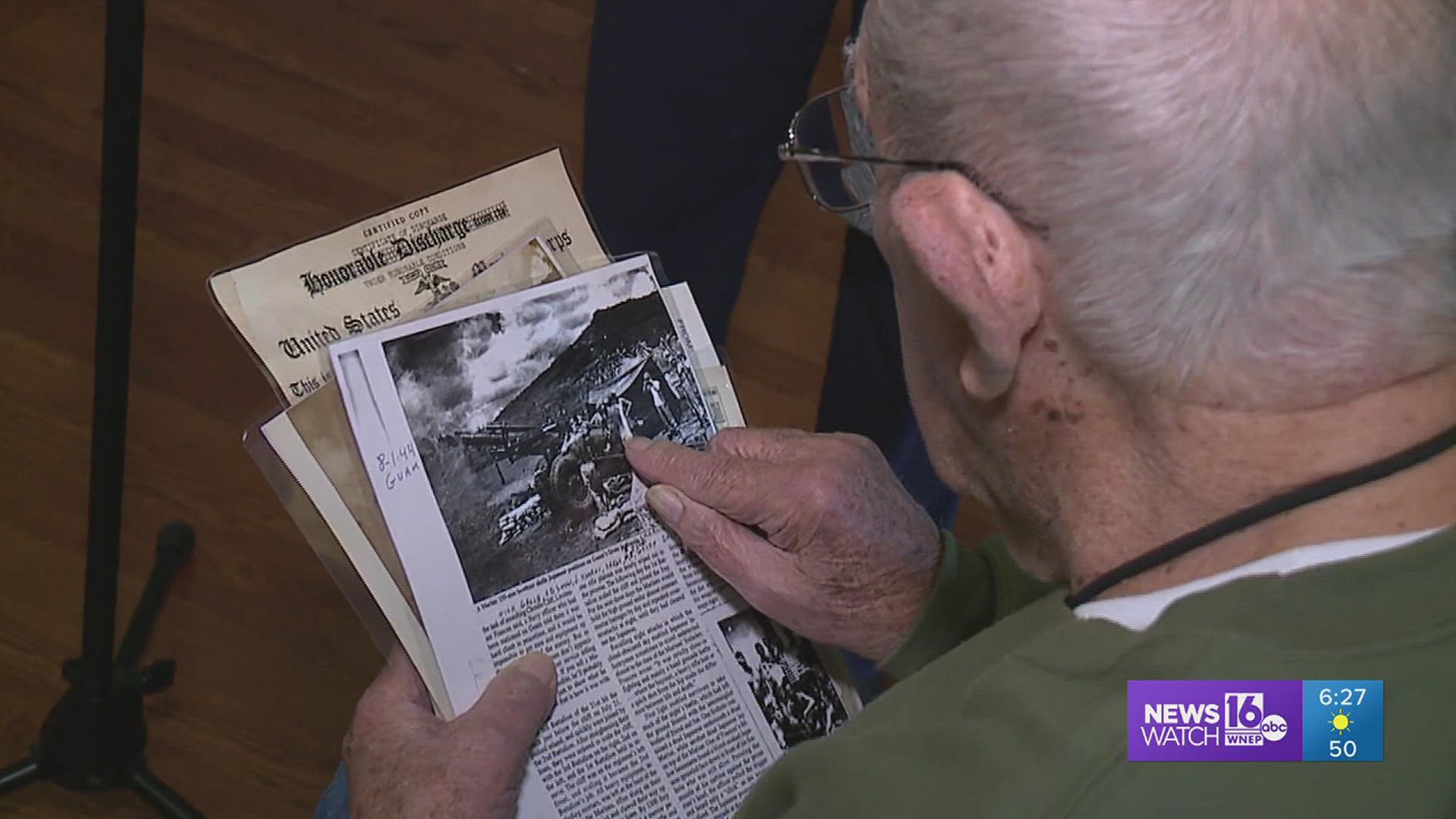 LEHIGHTON, Pa. — All it took was looking at one photo, and stories just started to flow from World War II veteran Cornelius McHugh from Lehighton.

"It takes a while, but we worked like hell to do it," said McHugh.

Talking about decades-old memories as if they were yesterday.

"The day after Pearl Harbor, I signed up, yeah," said McHugh.

Here's a kid around 20 saying goodbye to dad.

Connie, as he's known, joined the American war effort on day one, ending up in the Pacific.

Film footage we found of the battle of Guam matched the photo he showed us and the tales he told.

"Guam was only, that was a short battle that was only three months," said McHugh.

Only three months imagine that being short, but Connie went from battle to battle in the islands for nearly three years.

Talk to most World War II vets, and the language can be a little colorful. Didn't they earn that?

"Us two went home, this kid's from Michigan, this kid never came home, he wasn't a kid. he was from Shamokin," said McHugh.

Looking at a photo, we went through who lived, who didn't.

Now, nearly eight decades later, there are few left to share these stories.

"Yeah, not many WWII vets left. No, that's why you got me here, right?" Said McHugh.

He caught us because while we can still hear World War II history first hand, we should.

We talked to Connie at the Lehighton American Legion. The regular shared his secret to living a century.

"I was just lucky. I took care of myself. I drank heavily is that the secret?" said McHugh.

Here they know to have his Brandy in stock.

"This is the secret to being 100 years, right. I didn't start drinking that until I was 16," said McHugh.

If this is the fountain of youth, I had to try it: an honor to share a drink with a hero.

"They say it's the greatest generation. I don't know where they got that from," said McHugh.

Like every other vet his age, he's a humble hero who deserves an in-person toast and a thank you while we still can.

For a birthday, Veterans Day, or any day. 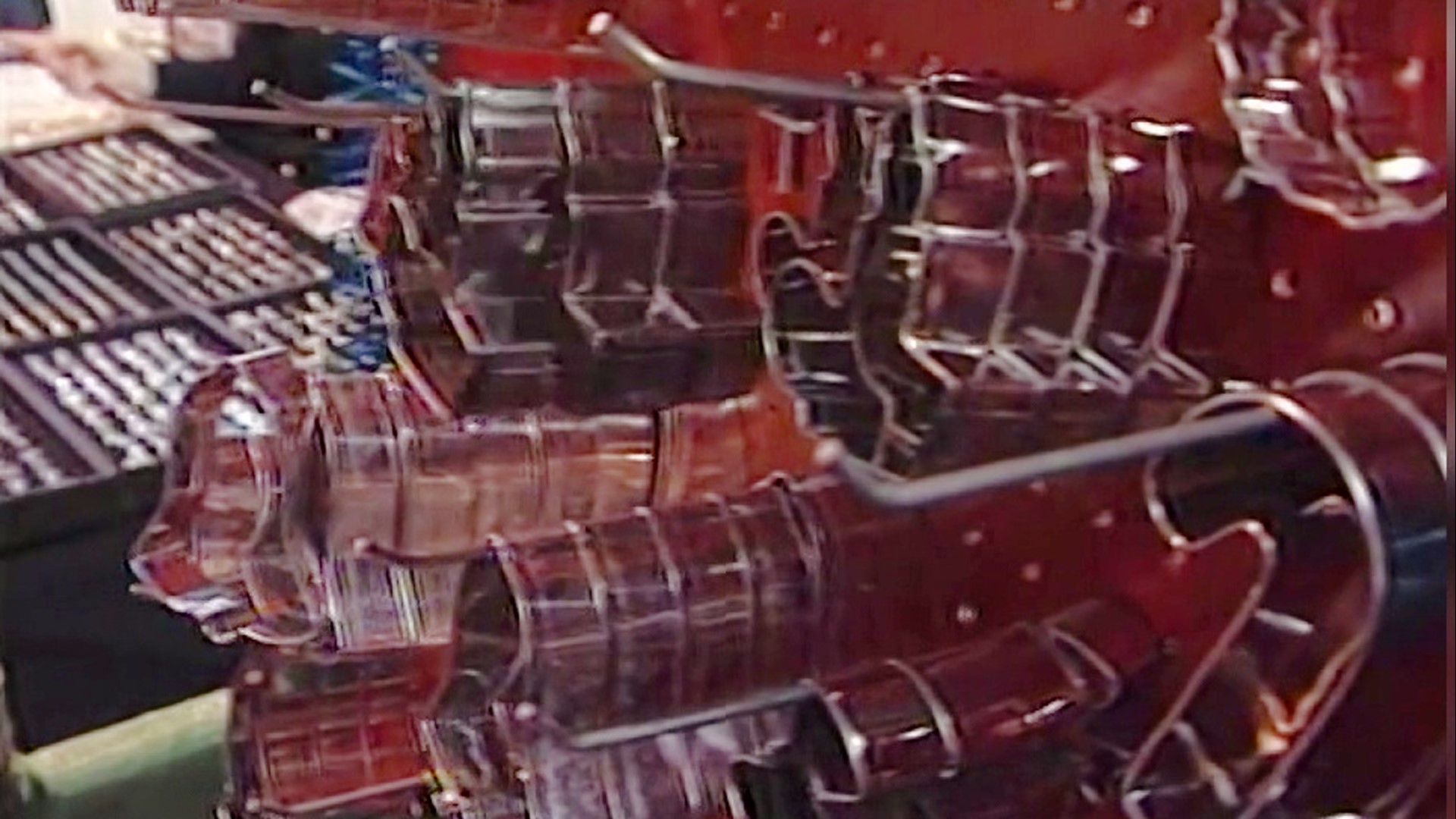 Cookie-cutter Christmas — Back Down The Pennsylvania Road