Trying to Make More Use of River Common in Wilkes-Barre

WILKES-BARRE, Pa — It cost more than $20 million to build and it officially opened in June of 2009. The River Common is a public park along the Susquehann... 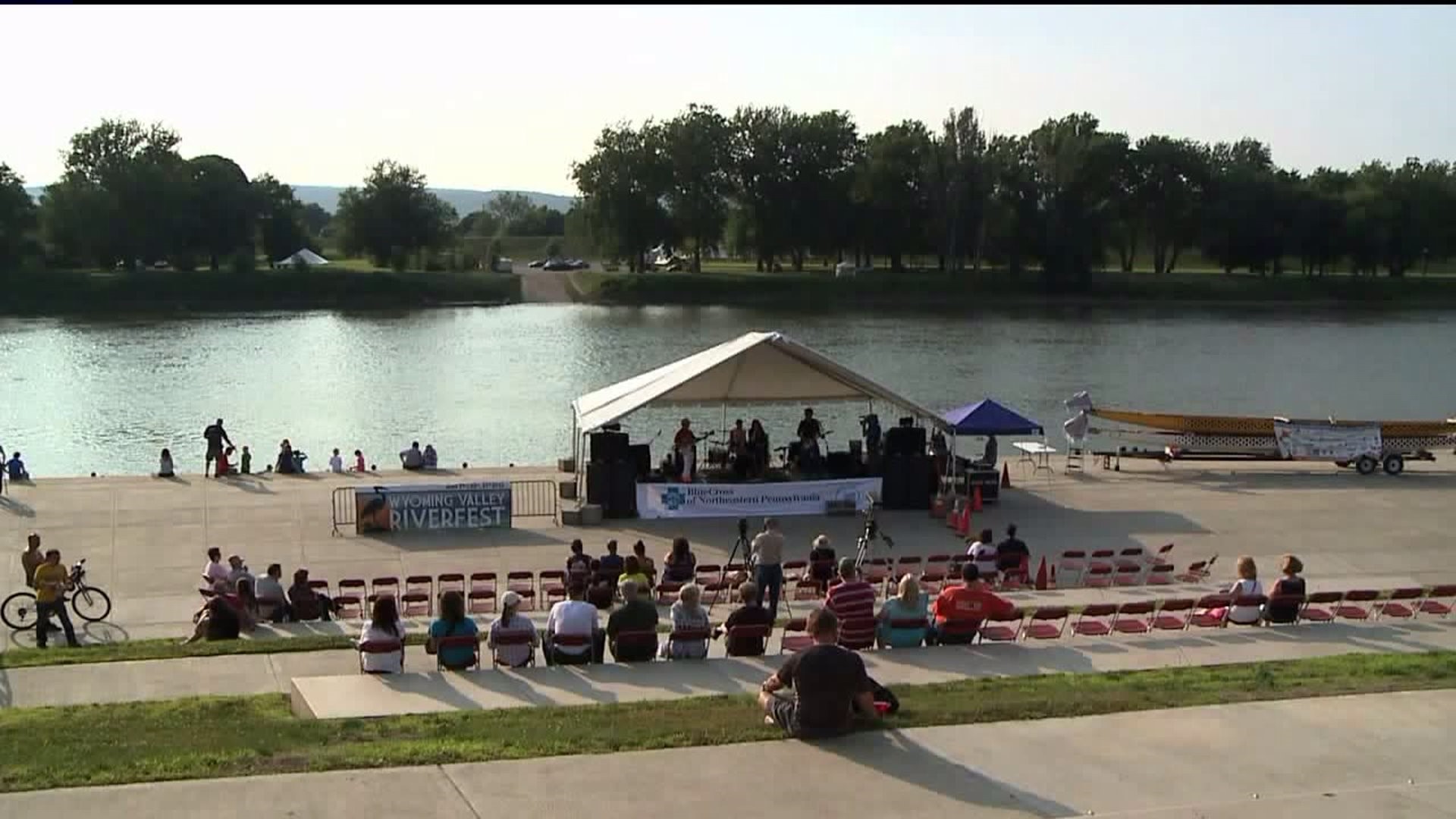 WILKES-BARRE, Pa -- It cost more than $20 million to build and it officially opened in June of 2009.

The River Common is a public park along the Susquehanna River in Wilkes-Barre.

It is a place local leaders hoped would see a lot of use.

"This is a 20 million dollar park, the river common right here in Wilkes-Barre, other municipalities would love to have this here, we do some great things here, but we don't utilize it enough," said Luzerne County Manager David Pedri.

There have been festivals and events at River Common.

Two years ago, Luzerne County, King's College, and Wilkes University announced a plan to give a quarter of a million dollars over five years to add more concerts, cleanup, and events to the River Common.

Now, there's this new summer concert series, Rockin' The River, each Friday night for the rest of the month with food trucks, free parking, even free bus rides to and from the music fest.

People are not sure why the River Common has not been used more.

"Honestly I couldn't even tell ya. It's beautiful. I like being outdoors so that's why I use it, you know?" said Laura Breakstone of Wilkes-Barre.

"I don't believe it because every time I walk it, which is pretty much five or six times a week there's always people on it, especially during the day," said Karen Weltman of Kingston. "During festivals, I always walk by people are always down there."

Luzerne County leaders hope to have more events like the Rockin' The River concerts to draw people here. And they hope those people like what they see and keep coming back to use the area.

"I would love people to use this as much as they possibly can, so if they come out to the concert and they see what we have here, they see the river, they listen to the music, they have a drink with their friends, they hang out with their families, they say 'Hey listen, this is what we have here, we have to come back and use this more often," said Pedri.

Rockin' The River concerts will be held Friday, July 12, July 19, and July 26th from 5 p.m. until 9 p.m. and in addition to food trucks, there will also be a Susquehanna Brewing tent.