Before joining the Stormtracker 16 weather team in April 2018, she worked at stations from Great Falls, Montana, to Youngstown, Ohio, and Toledo, Ohio. 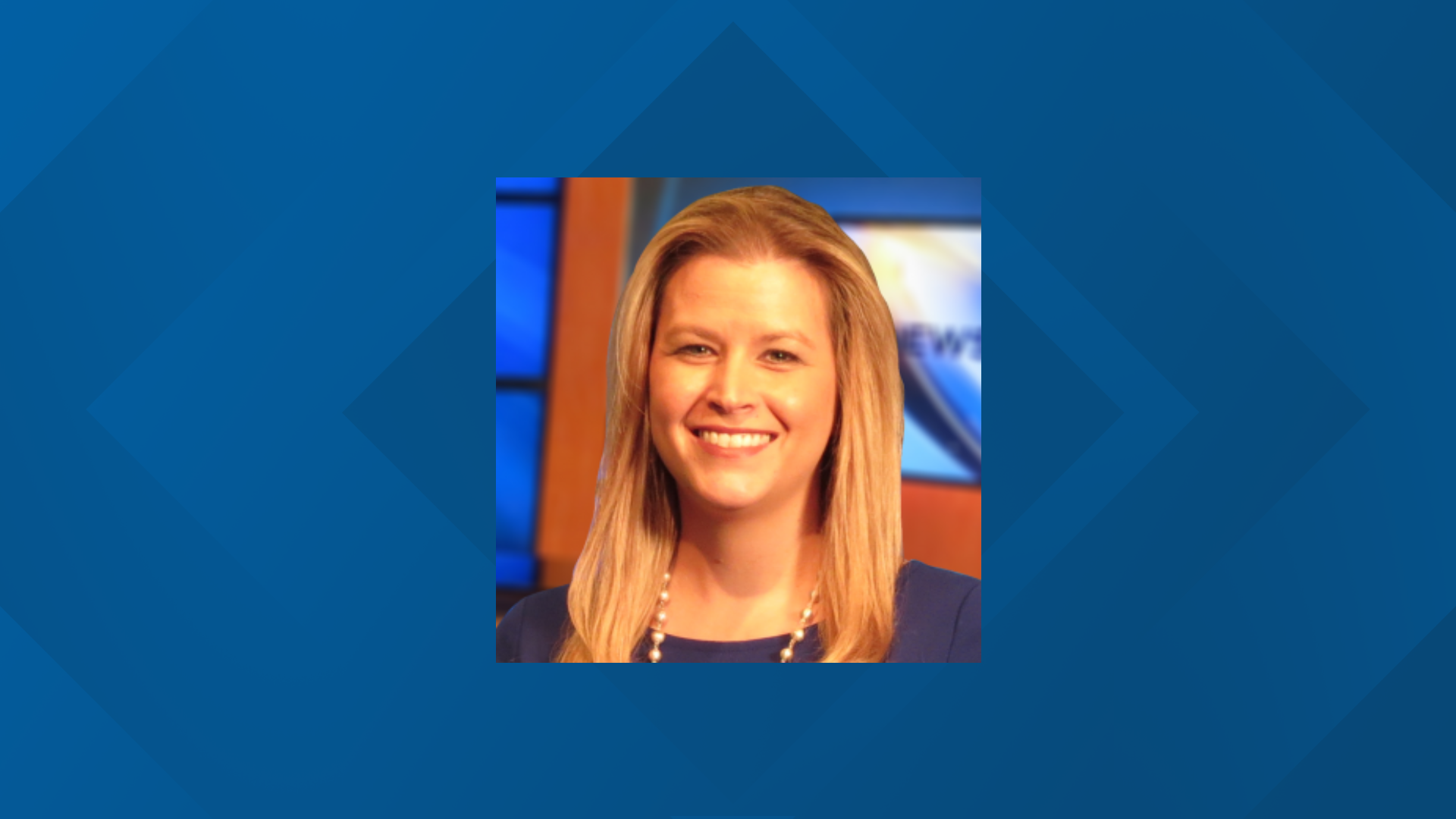 “Making sure people know what to expect with the weather is crucial, whether it be heading to school or knowing when severe weather may hit.” – Valerie Smock

You could say a career in weather comes as no surprise for Valerie Smock. Growing up in the Snowbelt capital of Ohio, the Chardon native has grown accustomed to the cold and blustery winters as well as lake-effect snow. Getting the chance to live in Montana also gave her the opportunity to enjoy Chinook winds, which allowed her to golf and ski in the same day.

A graduate of Kent State University, Valerie majored in broadcast journalism and then continued her education at Mississippi State University, where she obtained her Operational Meteorology certificate in 2011. She also has an Associate’s Degree in Public Affairs from the Community College of the Air Force.

Before joining the Stormtracker 16 weather team in April 2018, she worked at stations from Great Falls, Montana, to Youngstown, Ohio, and Toledo, Ohio. She also spent time as a Video Broadcaster at AccuWeather in State College, Pennsylvania, although her most recent position was a meteorologist and weather reporter at WPXI in Pittsburgh, Pennsylvania.

A short time ago, Valerie hung up her uniform after nearly 10 years of service in the military. She was most recently a Public Affairs Specialist in the Air Force Reserve and formerly Military Police in the Ohio Army National Guard. Being in the service took Valerie to Haiti to help with hurricane efforts as well as Kuwait and Germany in support of Operation Iraqi Freedom.

Valerie is highly active with the Susan G. Komen 3-Day for the Cure. It is a 60-mile walk to help fight and find a cure for breast cancer, something she has participated in several times since 2009. She has also helped rebuild homes for those in need through the Appalachia Service Project. Poetry is also a passion for Valerie. She is a published poet and a member of the International Society of Poets.

Valerie and her husband Chuck love to exercise and travel when they can but also love to hit the slopes in the winter and golf course during the summer. However, the best thing is their son, Greyson, who will soon be turning one!

You can watch Valerie on WNEP every Saturday and Sunday morning at 5 am.