Sharla is an anchor with a passion for reporting the news. 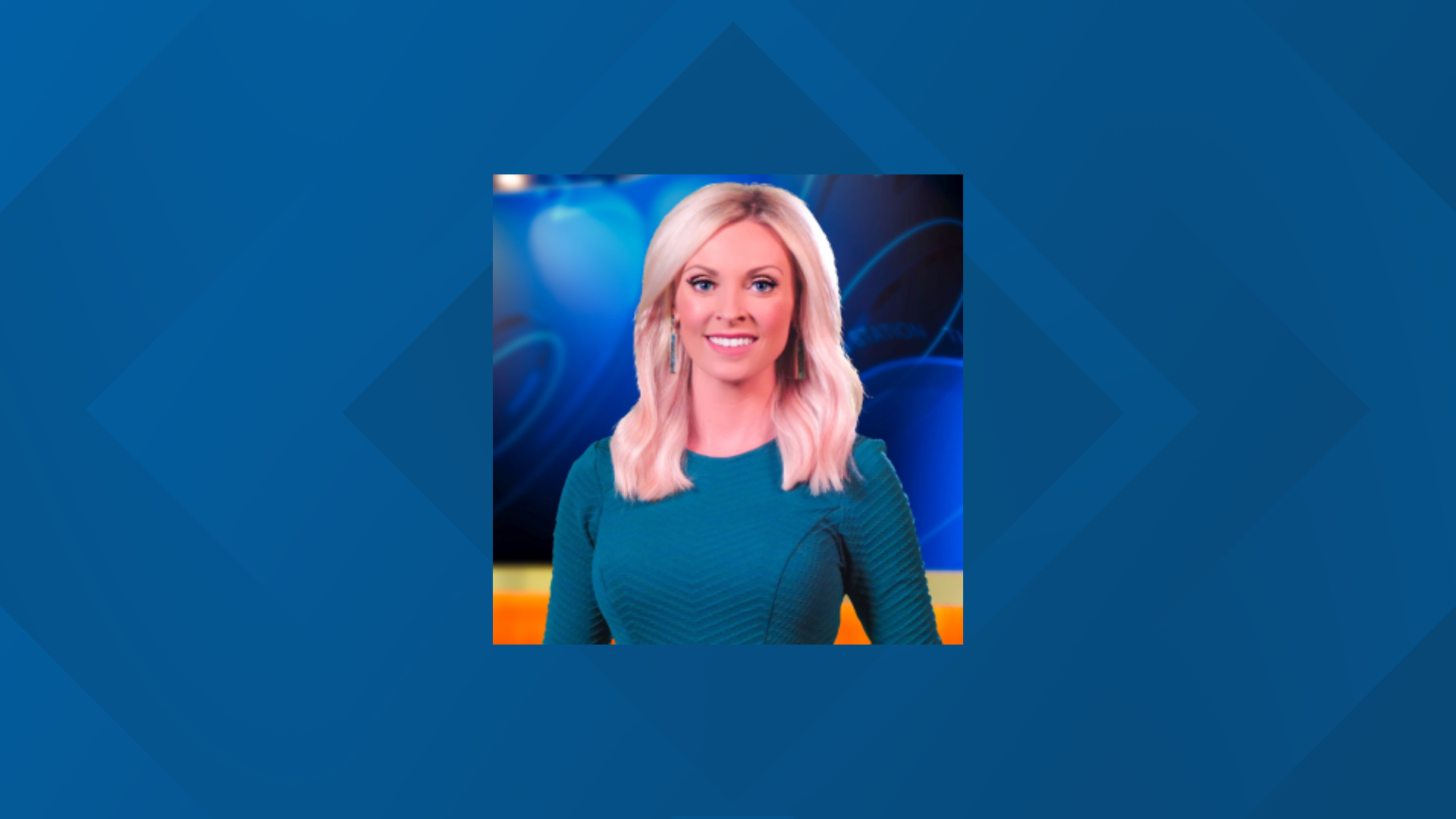 Sharla co-anchors the evening newscasts weekdays at 6pm, 7pm, and 11pm on WNEP. She also co-anchors and produces the 10pm newscast weekdays on WNEP-2. She joined the Newswatch 16 team in April of 2008 as a weekend sports anchor, and weekday sports reporter.

Sharla was born and raised in Austin, Texas! She loves to travel, and visit her family there often. Raised on Southern food and Southern sayings, Sharla still enjoys grits for breakfast, and says “Y’all” on a daily basis!

Sharla’s passion for reporting began in Athens, Georgia, while studying broadcast journalism, and international affairs at the University of Georgia.
A graduate of UGA, Sharla roots for her “Dawgs” every chance she gets!

While in college, Sharla interned at Atlanta’s FOX affiliate, WAGA-TV, and was later employed there as an associate sports producer. In May of 2007, Sharla began working as a sports reporter and fill-in anchor at the ABC affiliate, KTXS-TV, in Abilene, TX. In March of 2012, Sharla began freelancing as a sports anchor at CSN Philadelphia (now NBC Sports Philadelphia), anchoring “SportsNite”.

When Sharla isn’t working, she enjoys volunteering her time to several area organizations including the Children’s Advocacy Center of NEPA, Susan G. Komen Foundation of NEPA, Dress for Success, Lackawanna County CASA, and the United Neighborhood Centers of NEPA.

Sharla comes from a family of sports fanatics, and loves to spend weekends at the ballpark or football field. She loves to ski, and enjoys all of the mountains Northeast PA has to offer. You can often find Sharla at sporting events or on the slopes with her husband, Todd, and step-daughter, Maris!