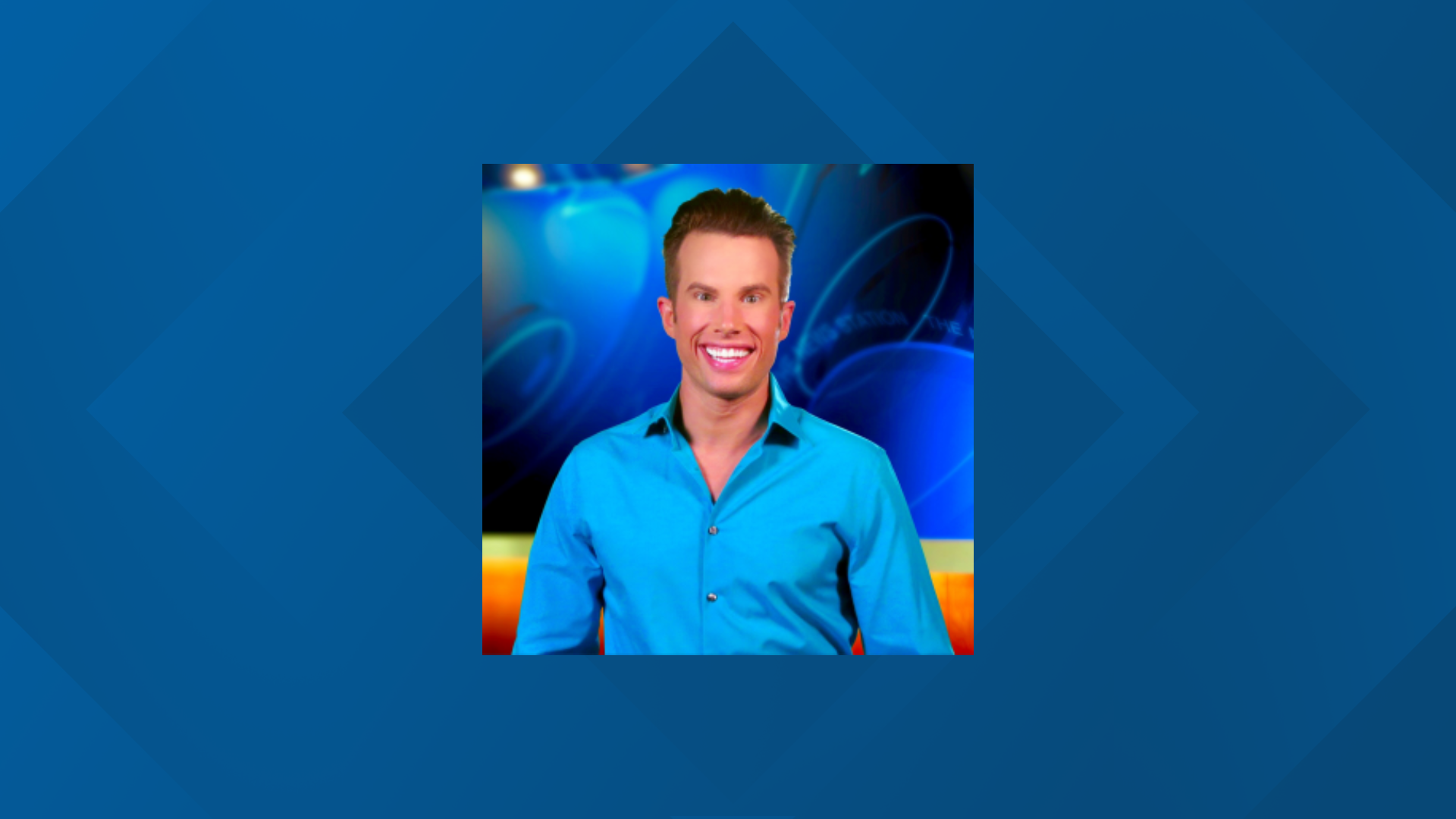 From his can’t stand still intensity to his knack for creating engaging live morning show segments, Emmy nominated television personality Ryan Leckey has a reputation for doing nontraditional TV. Ryan, who Pennsylvania viewers often call ‘The Leckenator,’ is known for his energetic story telling of breaking news to his iconic interviews with television legends including Regis Philbin, Barbara Walters, and even past presidents such as Bill Clinton.

The self-proclaimed social media addict got his start in television right out of high school when he was 18 at WJAC-TV (NBC) in Johnstown, Pennsylvania. The same station he used to visit as middle schooler when he would pitch teen segment ideas to the general manager. While working in his hometown, Ryan began behind the scenes…learning how to execute a newscast before moving to the news department a short time later. There, Ryan worked primarily as a one-man-band which involved shooting, writing, and editing his own stories. While at WJAC, Ryan solo anchored his first newscast at 19 and before leaving the station in 2005, he had reported, anchored, and filled-in on the weather segments. All…while earning his bachelor’s degree in Communications at the University of Pittsburgh at Johnstown.

In 2005, Ryan accepted a reporter position at WNEP-TV, one of America’s highest rated television stations. The News Station is based near Scranton, PA. In the beginning, Ryan worked mornings and weekends for two years before moving to Monday thru Friday where he became one of the familiar faces on Newswatch 16 This Morning. Not only did Ryan become a regular personality, he also implemented and still produces his own franchise segment and special projects thanks in part to a lot of professional leeway from his bosses and fellow morning team members. His most well known franchise is “Leckey Live” which is a mix of “news you can use,” community happenings and entertainment features. Ryan also spearheads many of the station’s special projects which have included: “Leckey’s Look at The View,” “Leckey’s Look at Live! With Kelly & Michael” and “Leckey’s Look at “The Chew,” which gave viewers an all access pass to the ABC daytime talk shows and in-depth interviews with the hosts. Other interviews include chats with Whoopi Goldberg, Diane Sawyer, and Katie Couric.

Ryan is also a big fitness advocate and has launched several interactive segments to help viewers shed the pounds including: “Fight Fat This Fall,” & “Slim Down For Summer.”

One of Ryan’s biggest accomplishments while living and working in Northeastern & Central Pennsylvania include “WNEP’s Ryan’s Run” campaign. On top of running in the TCS New York City Marathon, Ryan, along with WNEP-TV viewers helped raise more than $3.2 million dollars over the past nine years. The money is used to change lives for the better for kids and adults with disabilities at Allied Services. The NYC Marathon later named “Ryan’s Run,” as a Silver Charity because of the significant amount of money it raised in such a short amount of time. The Silver Charity status put the campaign on the same world stage as the Michael J. Fox & the Christopher & Dana Reeve Foundations. “Ryan’s Run” was also honored as an “Outstanding Television Public Service Campaign” by the Pennsylvania Association of Broadcasters.

Ryan’s other accomplishments include: being named the “Hometown Hero” by the Greater Scranton Chamber of Commerce for his work with “Ryan’s Run.” He also accepted an award for “Outstanding Young Pennsylvanian” (Nov. 2011) by the commonwealth’s Jaycees organization for his dedication to so many charitable causes. Other achievements include 5 Emmy Nominations. Electric City Magazine has also named Ryan “Best Local TV Personality” several years in a row.

Ryan also holds a Master’s Degree from Marywood University in Communication Arts with a Concentration in Media Management. Marywood is where Ryan taught courses in Media Performance and Broadcast News Writing.

When he’s not on the air or volunteering as a host at various community events, ‘The Leckenator’ can be found working out at area gyms. He and his partner Matt live in Lackawanna County with their goldendoodle named MetCon.

One fun fact: Ryan has written/recorded several original songs and released his first album “Just Getting Started” on January 13, 2012. You can hear them at ryanleckey.com/music.

Have a story idea for “Leckey Live” on Newswatch 16 This Morning? Send Ryan a note to Ryan@wnep.com.