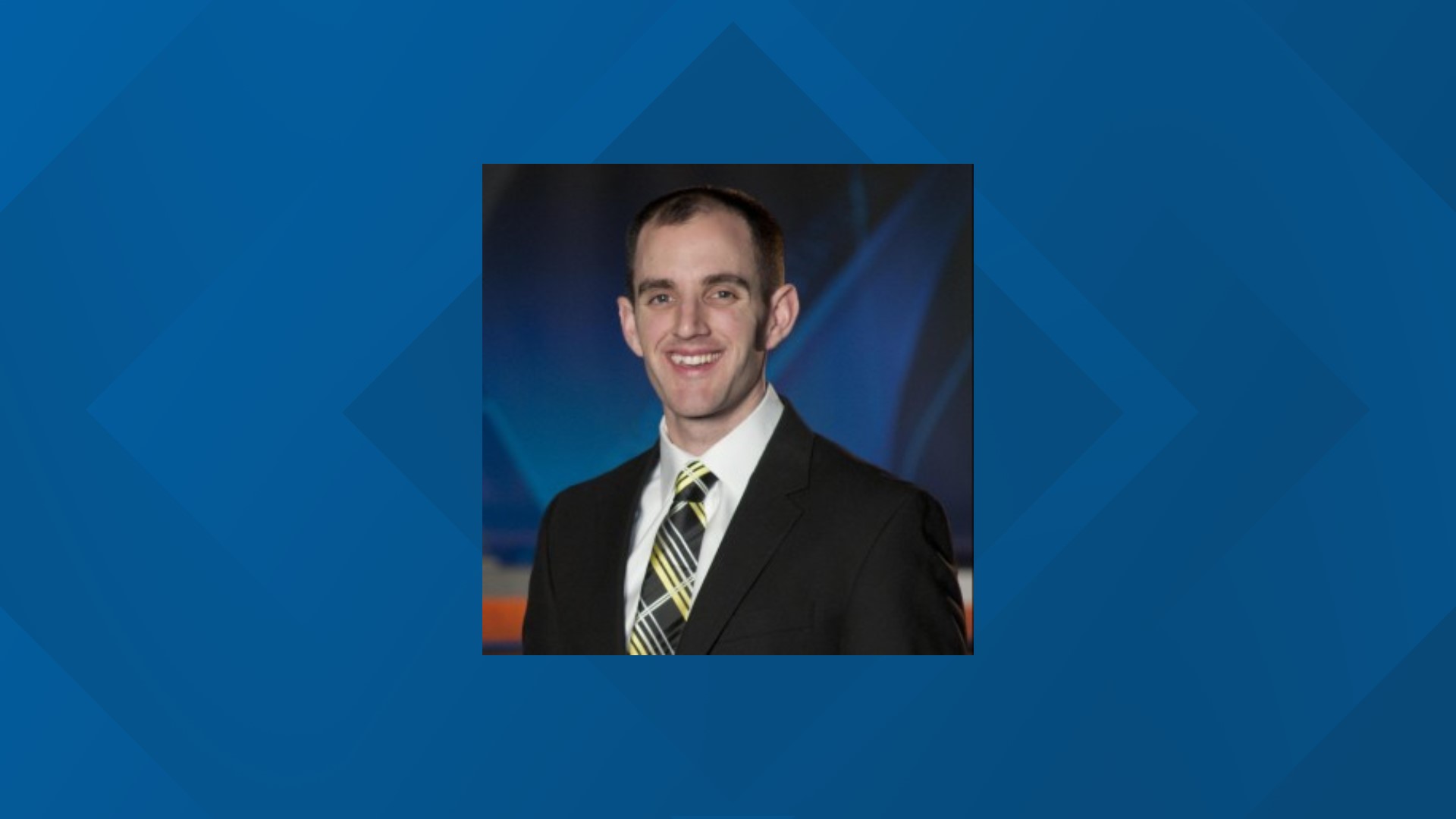 John Hickey joined the Stormtracker 16 weather team in January 2017. You can catch him weeknights on WNEP at 7pm and 11pm and on WNEP2 at 10pm.

John best describes himself as “an outdoor cat”. This makes forecasting from the backyard more fun than work!

John began his career at WCAX in Burlington, VT where he got his start “in the biz” while still a senior at Lyndon. From there, it was off to the Southern Tier of New York for a morning meteorologist and reporter gig at WENY. After three years of covering the weather in the Twin Tiers which included the record flooding of the Susquehanna River in 2011 as well as the Elmira tornado in 2012, it was back to the Champlain Valley. This time, John joined the First Alert Weather team at NBC5 (WPTZ). While there, John served as the weekend morning meteorologist, started his own cooking series “In The Kitchen”, and skied/hiked just about every mountain in the Green Mountains and Adirondacks.

When John’s not at work, he’s most likely doing one of his favorite outdoor activities or rooting for his beloved Boston sports teams.

You can reach John at John.Hickey@wnep.com. He’s always looking for new hikes and disc golf courses to try!