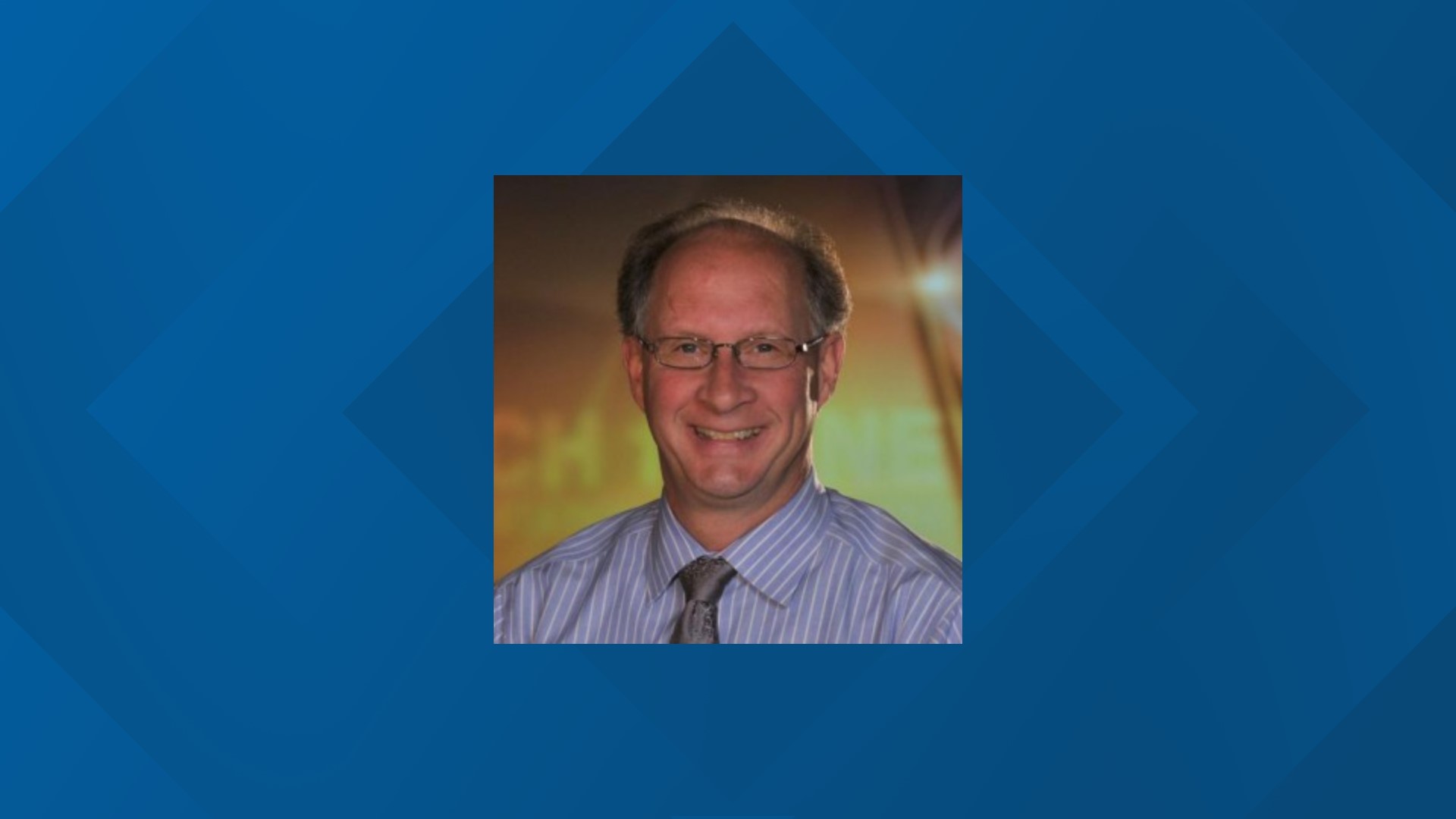 Jim joined WNEP-TV as a part-time member of its sports department in 1989. Soon afterward he was hired full-time. In April, 2005 he was named main sports anchor.

Before a career in television Jim spent 9 years in radio at WSCR/WILK. “Colsey”is a life-long resident of Lackawanna County. Jim graduated from North Pocono and Penn State University. He married Valerie in 1988 and has a daughter named Melanie. Jim enjoys playing basketball, softball and golf. If he wasn’t in sports Jim would have been a history teacher. Jim enjoys reading biographies and anything involving history.