Prior to joining the team at WNEP, Elizabeth was the morning anchor for WETM 18 News in Elmira, New York. 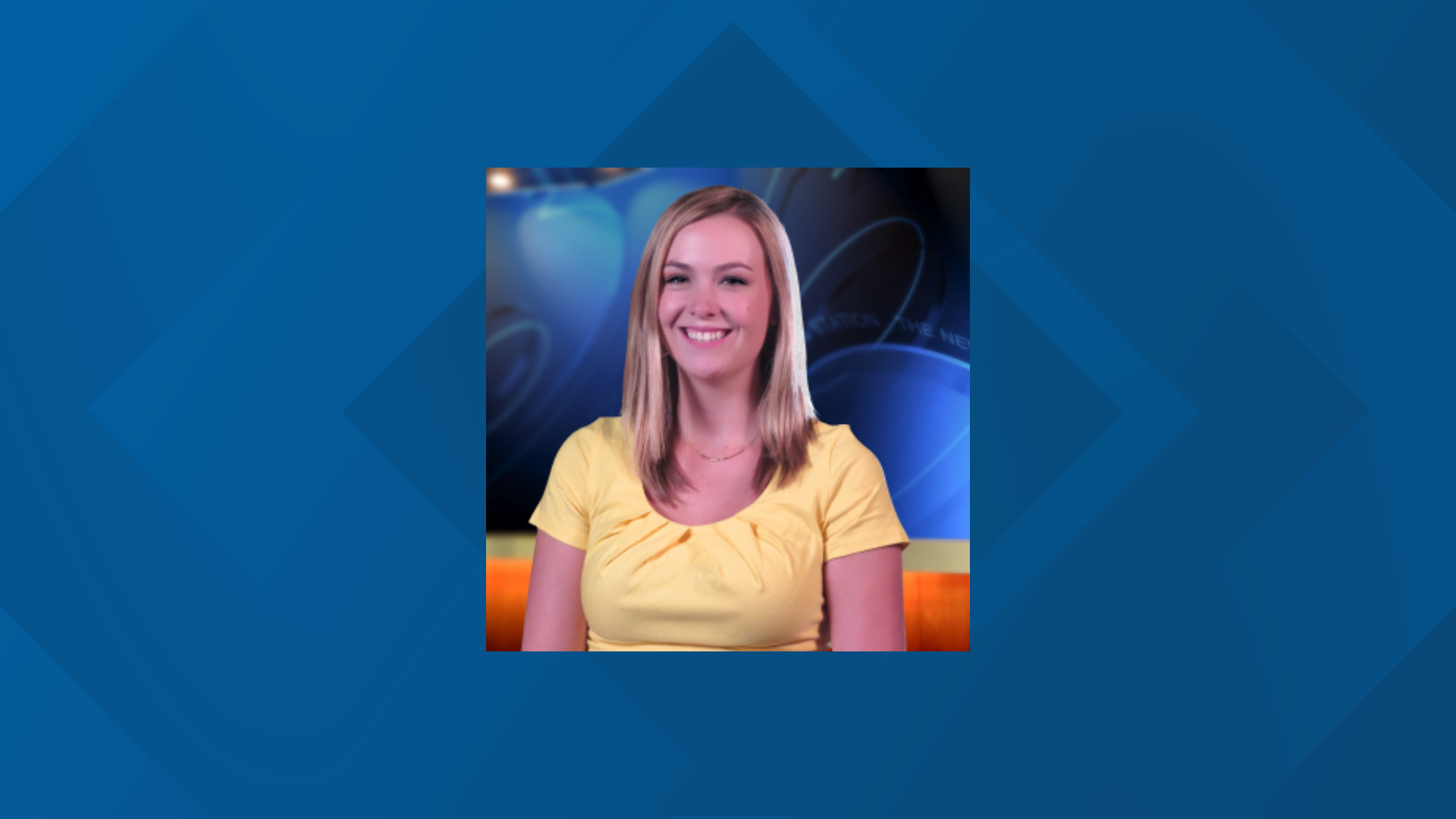 Elizabeth Worthington is originally from Montgomery County, a suburb outside of Philly.

Elizabeth did not get her start in broadcast journalism in the traditional way, majoring in English and Psychology at Bucknell University, which does not even offer journalism or communication classes. A summer internship at Philadelphia Magazine sparked an interest in journalism, and a year of teaching herself how to use a camera (and shamelessly filming herself in front of it for practice) landed her a job in broadcast journalism two weeks after graduation.

After graduating from Bucknell, Elizabeth only lived outside of the Keystone State for a year before her heart called her back home. Prior to joining the team at WNEP, Elizabeth was the morning anchor for WETM 18 News in Elmira, New York. She is very excited to be back in her home state and to have a normal sleep schedule again.

In her free time, Elizabeth likes to spend time with her family and friends, (especially down the shore in the summertime), watch movies, explore NEPA (aka EAT!), and read.

If you have a story idea, or just want to say hello, send Elizabeth an email at elizabeth.worthington@wnep.com.