Chris is a reporter for WNEP-TV. 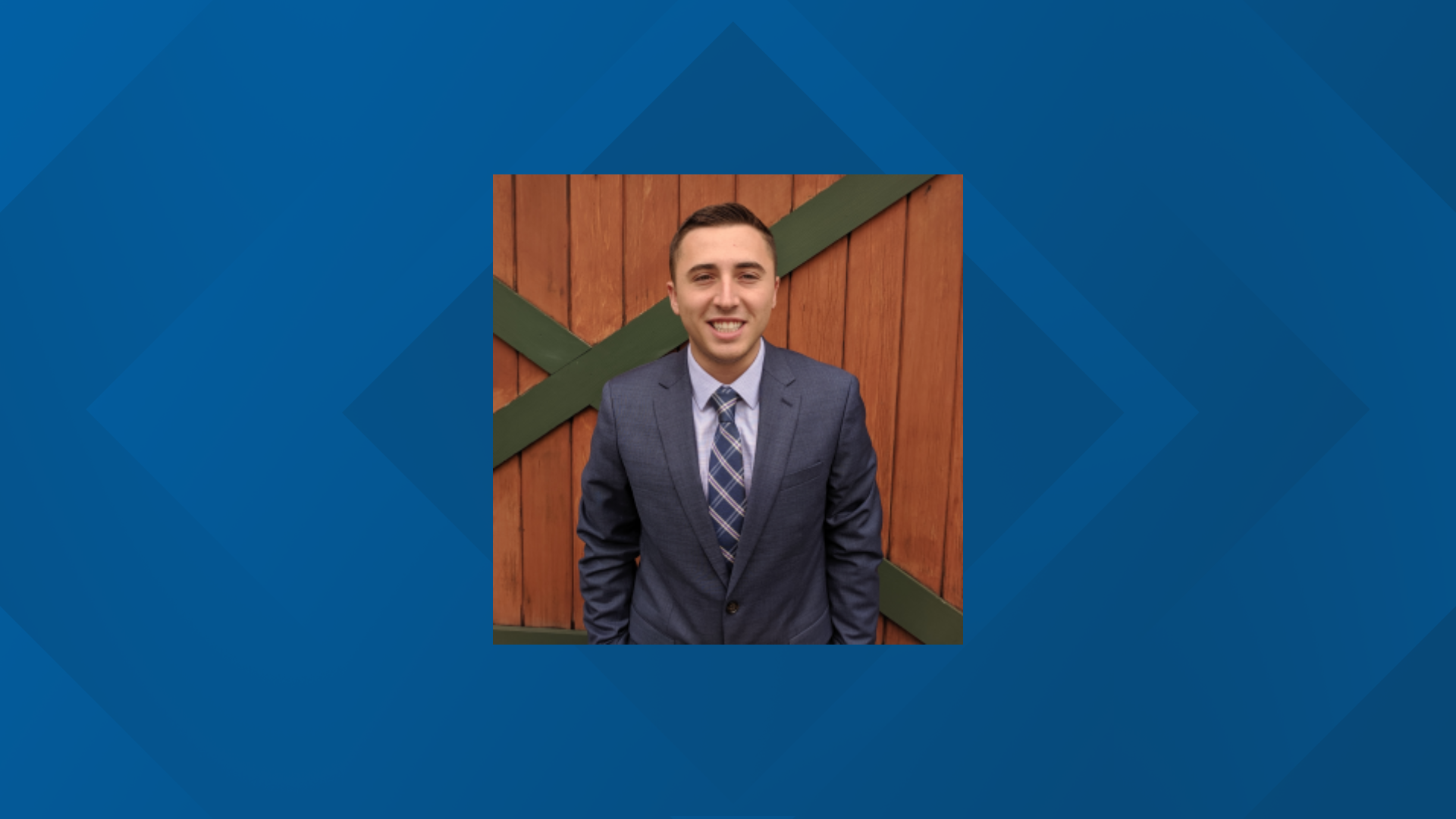 Chris Keating grew up down south in LaGrange, Georgia. He graduated from Penn State in 2019 with degrees in broadcast journalism and business. He joined the Newswatch 16 team in June of 2019.

During his time at Penn State, Chris interned at WRBL in Columbus, Ga serving in their news department. In the summer before his senior year of school, he was the first ever play-by-play voice of the collegiate summer league baseball team known as the Macon Bacon. At the Penn State, Chris was the producer of a student-run Penn State television show known as Sports Night.

In his free-time, Chris enjoys spending time with friends and family, binging Netflix shows, and cheering on Liverpool FC across the pond.