Carmella first walked into the WNEP newsroom as an intern during the summer of 2012. 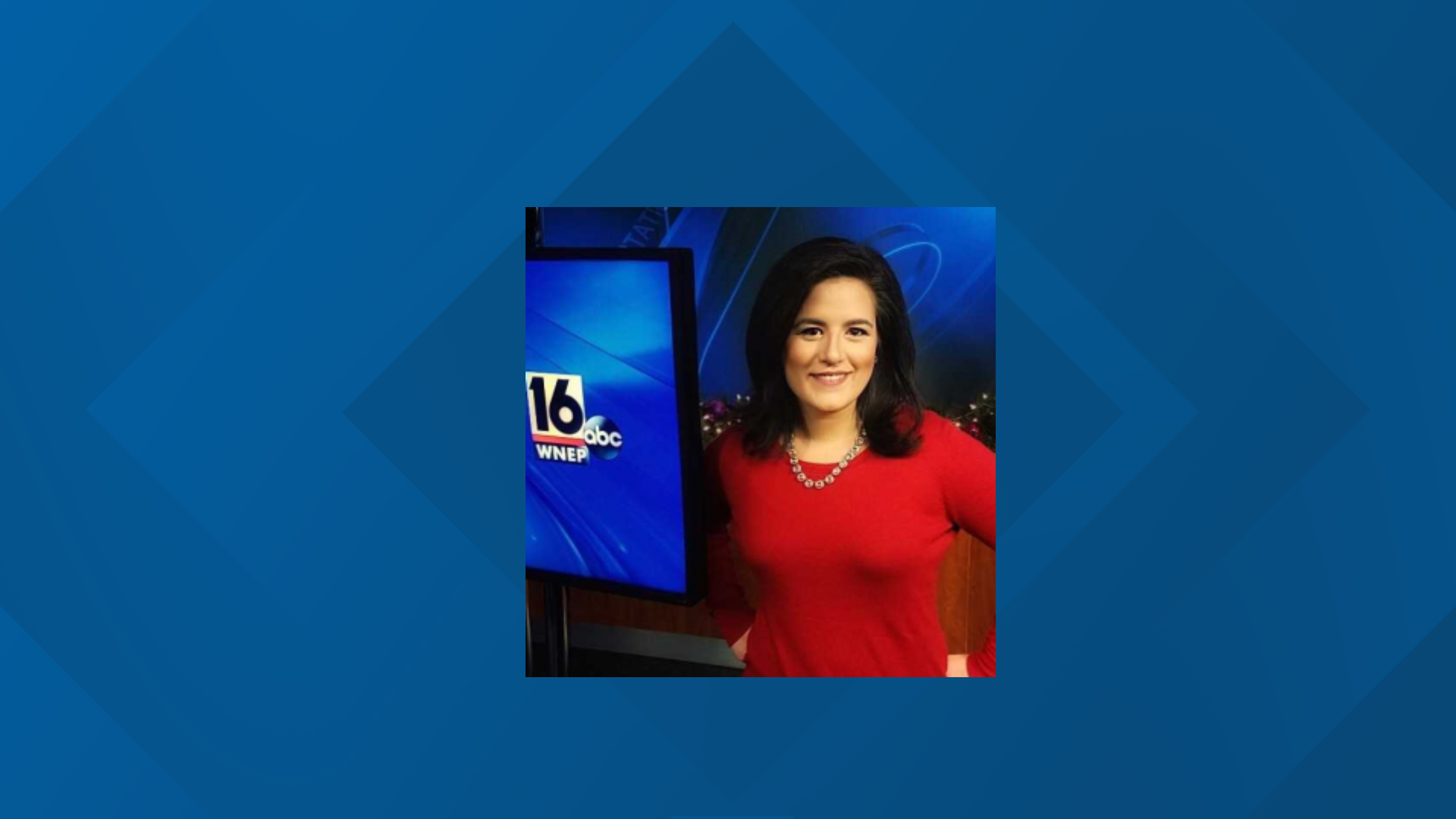 Carmella grew up watching Newswatch 16 in her hometown of Dunmore, Lackawanna County.

She first walked into the WNEP newsroom as an intern during the summer of 2012.

During her internship, she assisted reporters and photographers at the Jerry Sandusky sex abuse trial in Bellefonte, Centre County.

In January 2015, she came back! Carmella worked as a multi-media journalist and assignment desk assistant.

Along the way, she learned how to do several other jobs including producing and line producing. She was also the “Tuesday Taste Tester” for a little more than a year.

Most recently, she took over the reporting position in the Pocono Newsroom.

Carmella began her news career in Watertown, New York where she worked as a multi-media journalist. She was only in the North Country for nine months when she was offered Time Warner Cable News (formally Your News Now) morning reporter position in Binghamton, New York.

Carmella graduated from Penn State University in 2012 with a degree in Broadcast Journalism. While at University Park, she was apart of many student run organizations including PSN-TV.

In her spare time, Carmella likes to travel. Whether she is visiting friends in other states or going overseas to see her family in Italy, she is always on the move.

If you have any story ideas for her in the Poconos, send them her way! She can be reached via email at Carmella.Mataloni@wnep.com.