Ally was born in Philadelphia and grew up in New Jersey right outside the city.

Ally began her career in Panama City Beach, Florida at NewsChannel 7 where she was the weekend weather anchor and reporter during the week. She was in Florida for about a year before she got an offer from her dream station, WNEP!

Ally first started watching Newswatch 16 in 2011 when she met her college roommates at Temple. From Dunmore and Scranton, her roommates often brought Ally to their homes on the weekends. Ally is so excited to be back in the Northeast and much closer to home.

Ally is a big fan of the Phillies, and of course the Temple Owls. In her spare time, she likes spending time with her family, working out, and traveling. 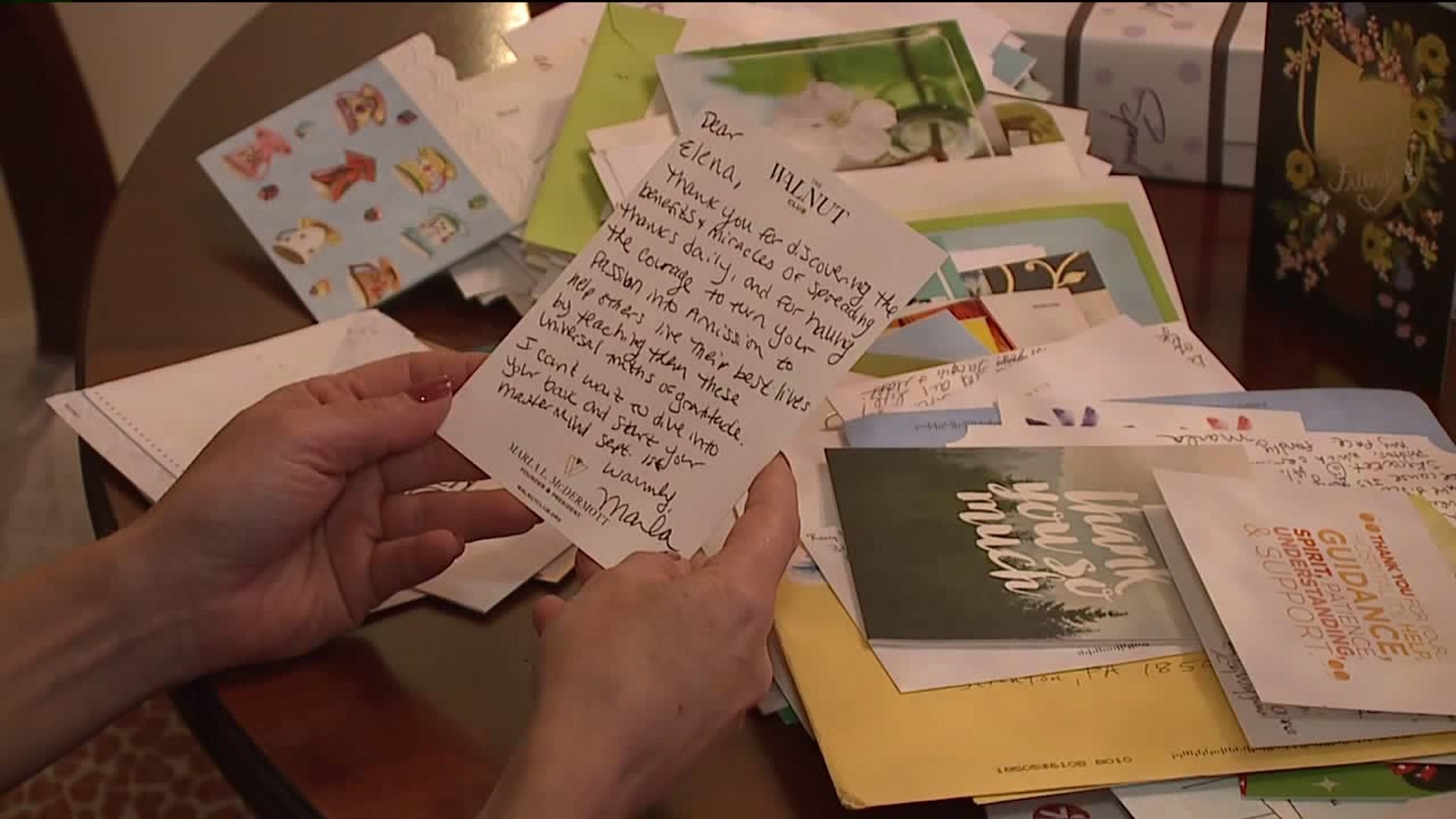